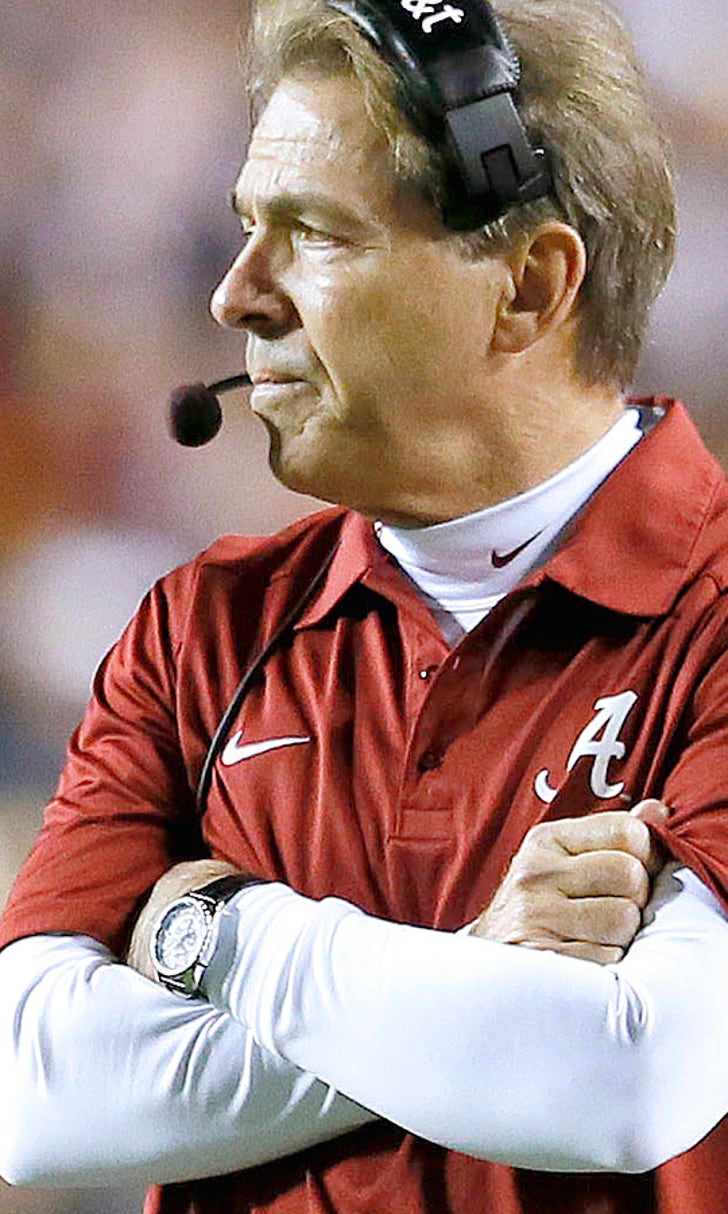 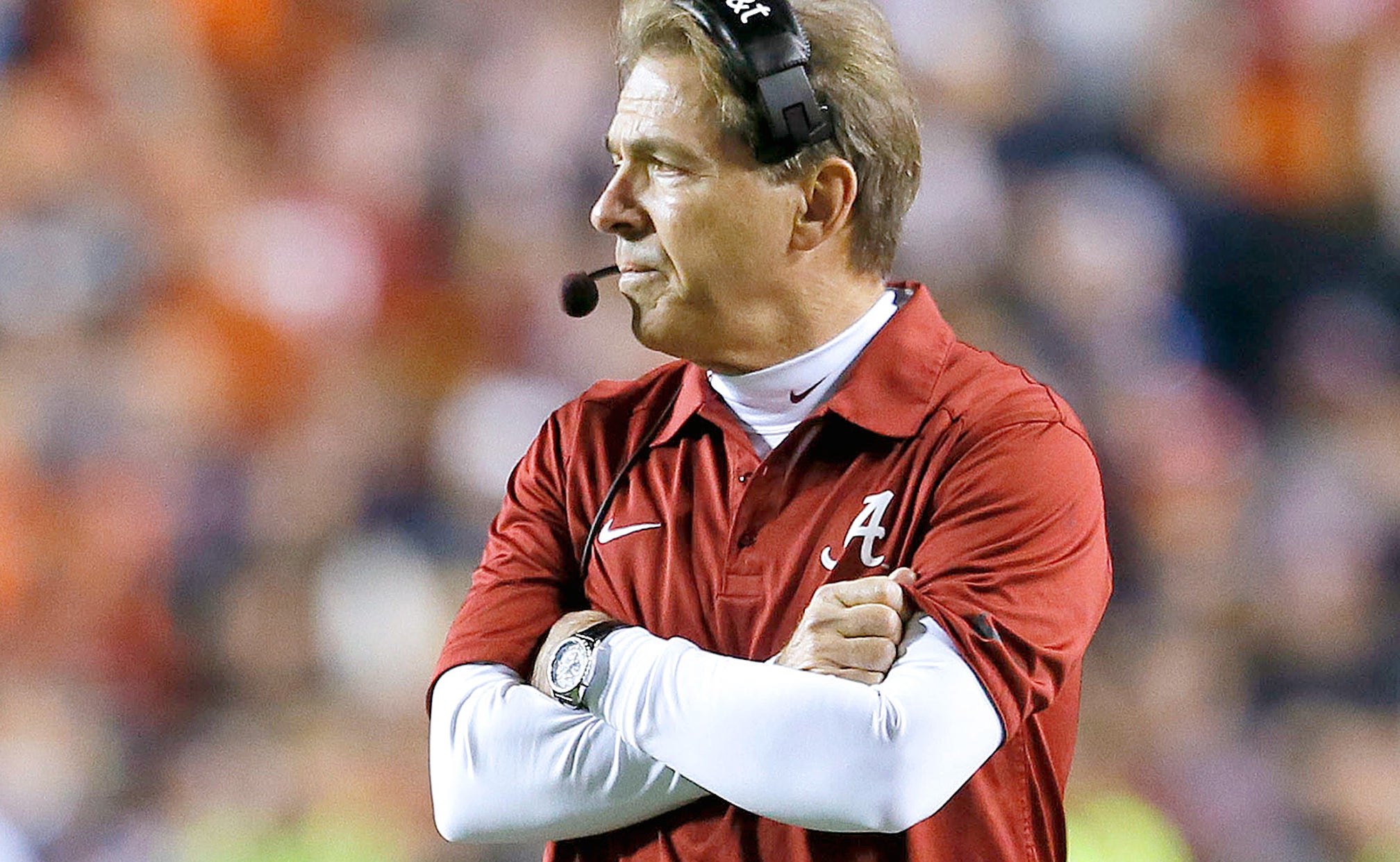 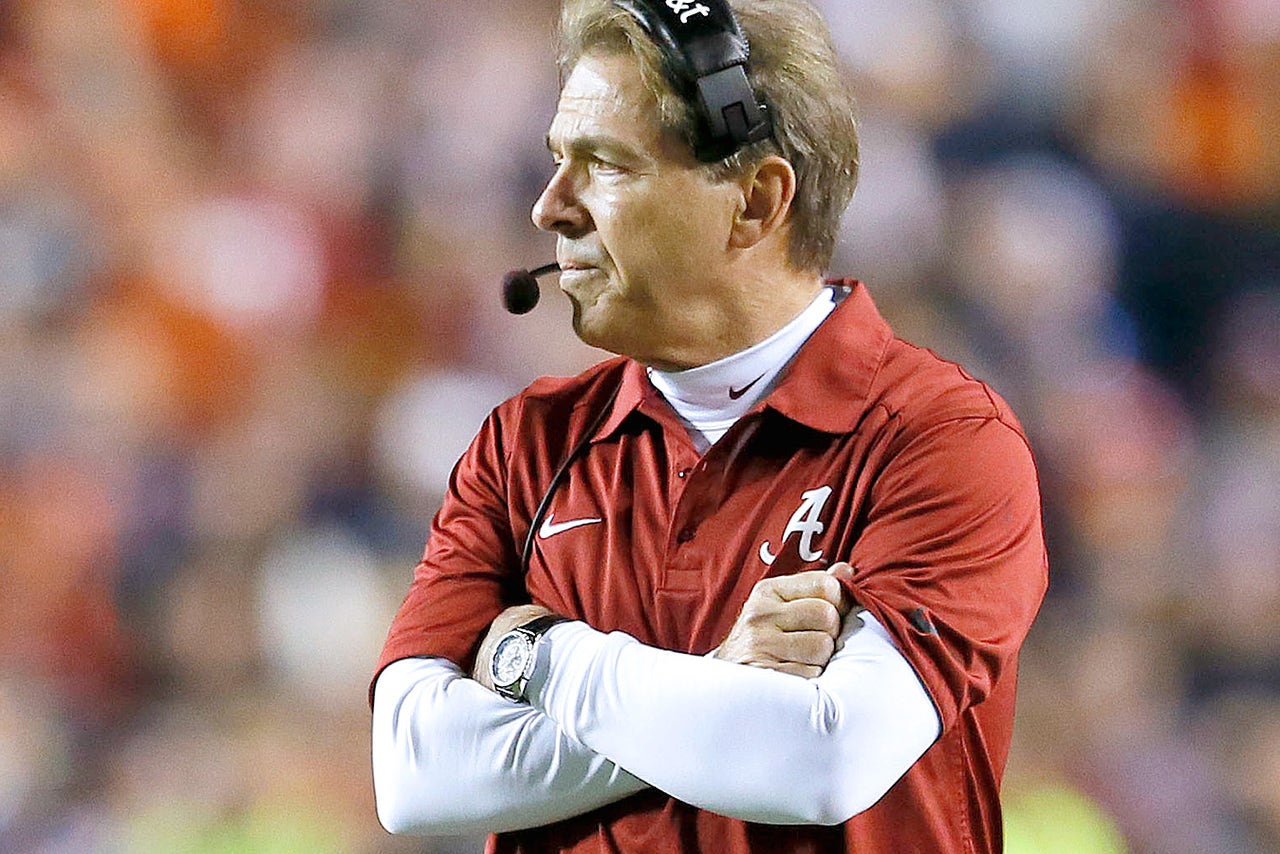 Unless some program can, say, get both five-star cornerback Adoree’ Jackson and five-star defensive end Lorenzo Carter to commit today, the Alabama Crimson Tide have pretty much won Wednesday.

Marlon Humphrey, a five-star cornerback recruit out of Hoover, Ala., decided to stay home and play for Nick Saban. It’s the second five-star corner Alabama has landed in the 2014 class, as Tony Brown of Beaumont, Texas, is already committed to the Crimson Tide.

Florida State was long in the running for Humphrey, who’s rated as the fourth-best recruit at his position by Scout and fifth-best by ESPN’s Scouts Inc., but losing defensive coordinator Jeremy Pruitt to Georgia earlier this month reportedly hurt the Seminoles’ chances at getting Humphrey.

Humphrey might have ended up in Tuscaloosa anyway, of course, and he had plenty of other offers to choose from. UCLA, Auburn, Clemson, Georgia, Michigan State, South Carolina and others all made offers.

But the Tide got him, as Humphrey announced on Twitter:

Thanks for everyone that has supported me this far I'm happy to say I am committed to the University of Alabama!! #RollTide

So, Alabama fans, what are you getting in Humphrey, the son of former NFL running back Bobby Humphrey?

Start with this 2013 highlight remix video. If you just play it on a loop all day and don’t read any further, we totally understand:

Listed at 6-foot and 179 pounds — and he’ll probably play around 190 as a freshman, after getting into Alabama’s training program — Humphrey has good size for a corner without giving up anything in speed or agility.

He has plenty of speed (4.48 40-yard dash) even if recruiting analysts don’t consider him an “elite” runner, and more importantly covers a lot of ground with good burst and good recovery skills.

Recruiting analysts note the looseness in Humphrey's hips (that's a totally normal thing to say in the recruiting world, by the way), and Humphrey attributes that looseness to running hurdles in high school. He finished second last summer in the 110 meter hurdles at the IAAF World Youth Games in Ukraine, and he has expressed an interest in continuing to run track in college.

(And let’s pause to look at the coolest photo you’ll see of Humphrey, taken at that race in Ukraine). 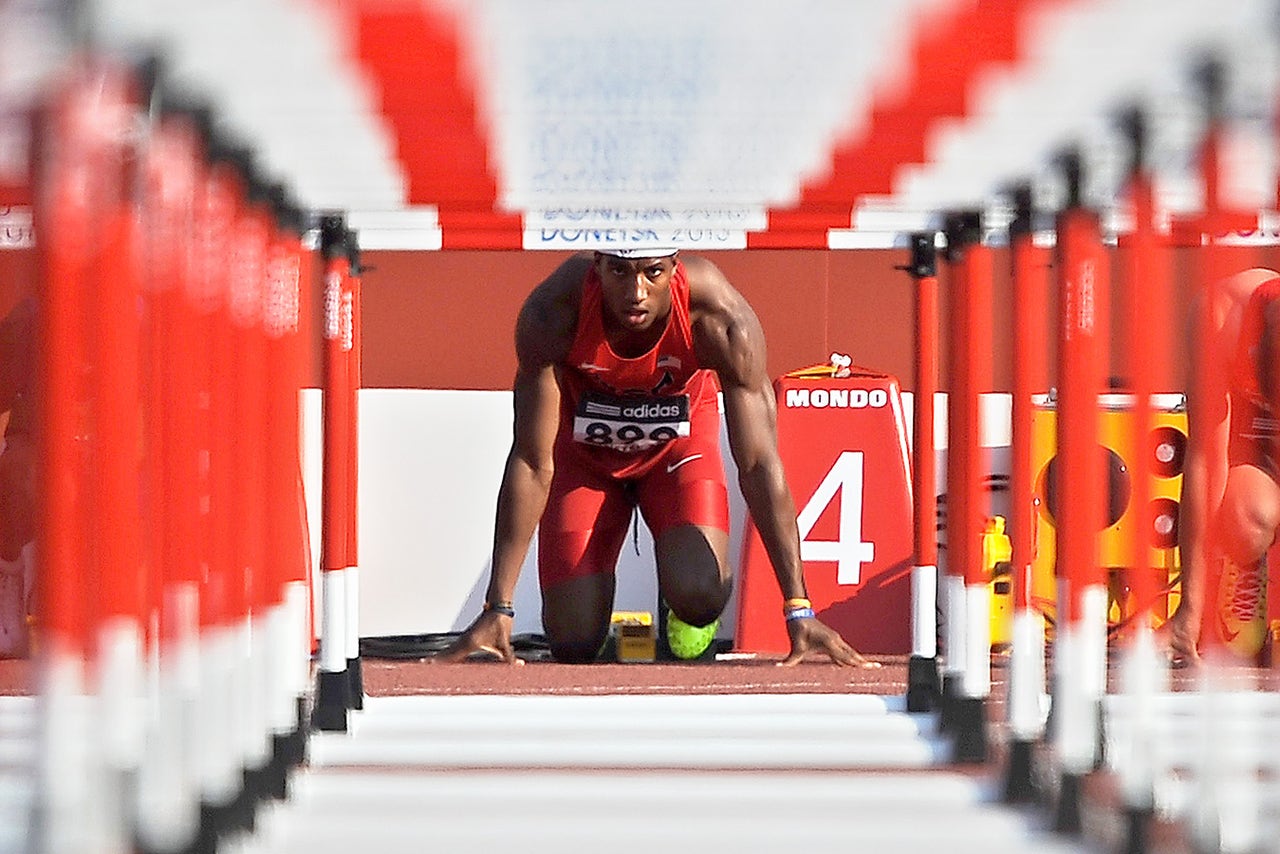 Alabama fans can expect to see Humphrey contribute immediately upon suiting up for Saban, as he’s not just a physical specimen but is advanced mentally for an incoming freshman.

There’s a chance he outgrows cornerback, but there doesn’t seem to be any recruiting analyst out there who thinks Humphrey wouldn’t then become one of college football’s best safeties.

Let’s end with one more video, which begins with one of the more impressive things you’ll see Humphrey do.

He’s running the last leg of the 400-meter relay and chases down some poor kid who looks gassed, while Humphrey hits another gear and strides out the last 100 meters:

(Watch the whole video and listen to Humphrey talk about playing both football and track, how they complement each other and some other general things. Intelligent and impressive young man.)

Teddy Mitrosilis writes and edits college football for FOXSports.com. Follow him on Twitter and email him at tmitrosilis@gmail.com.