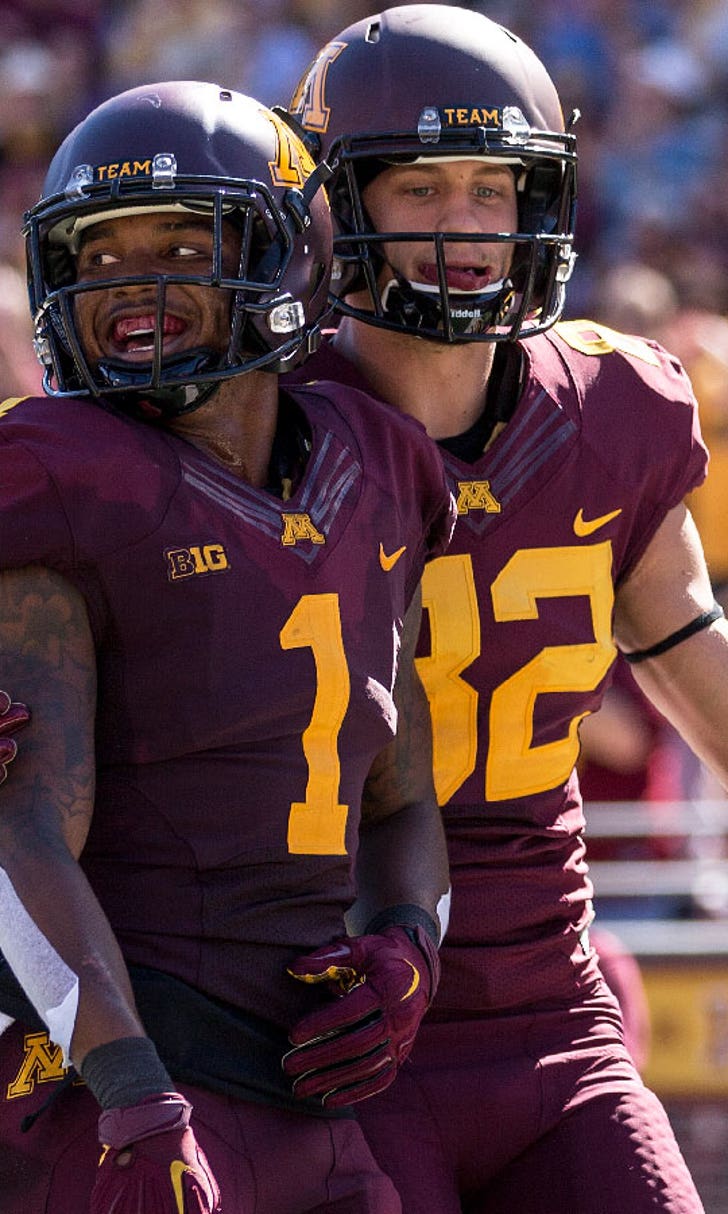 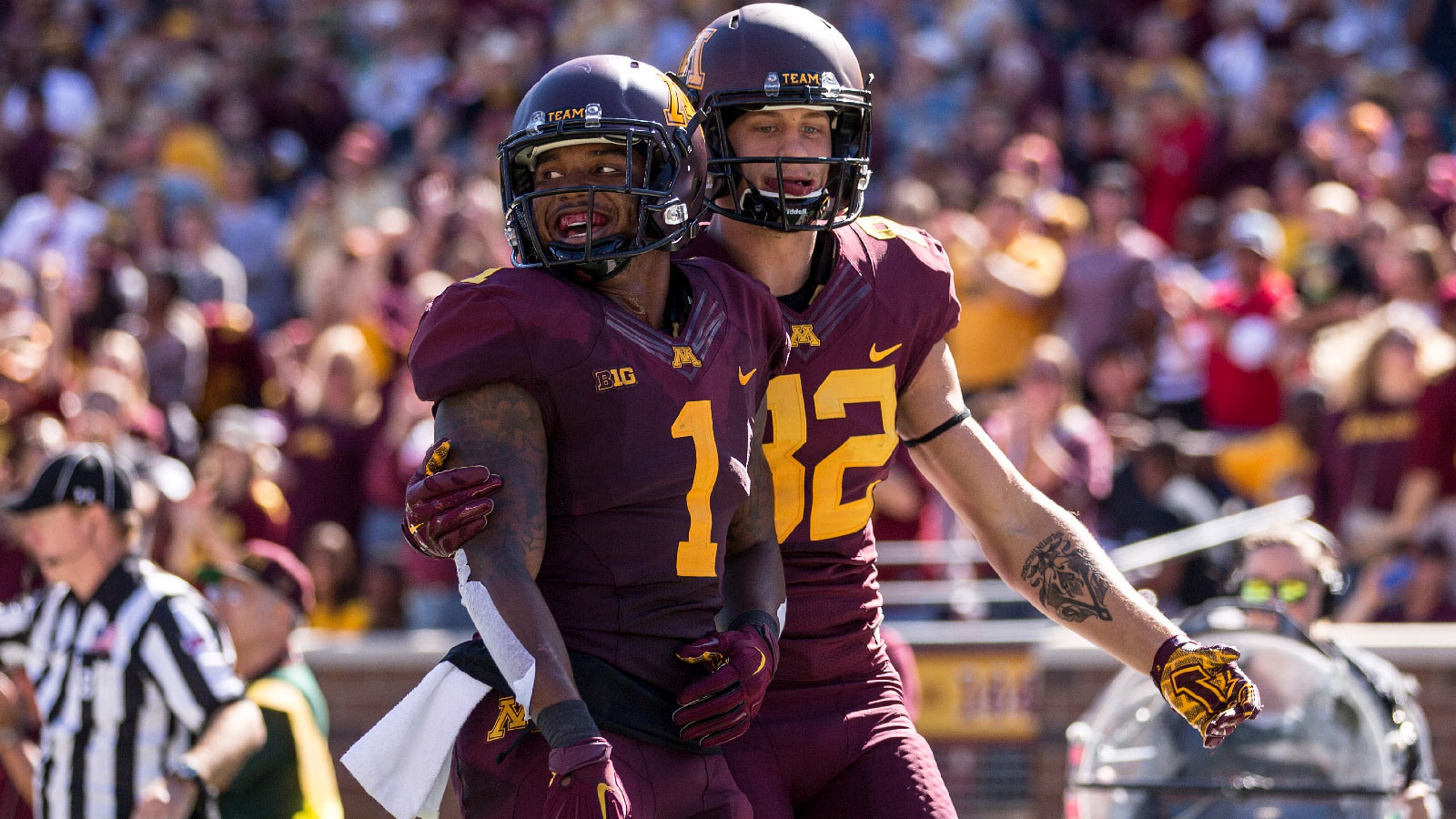 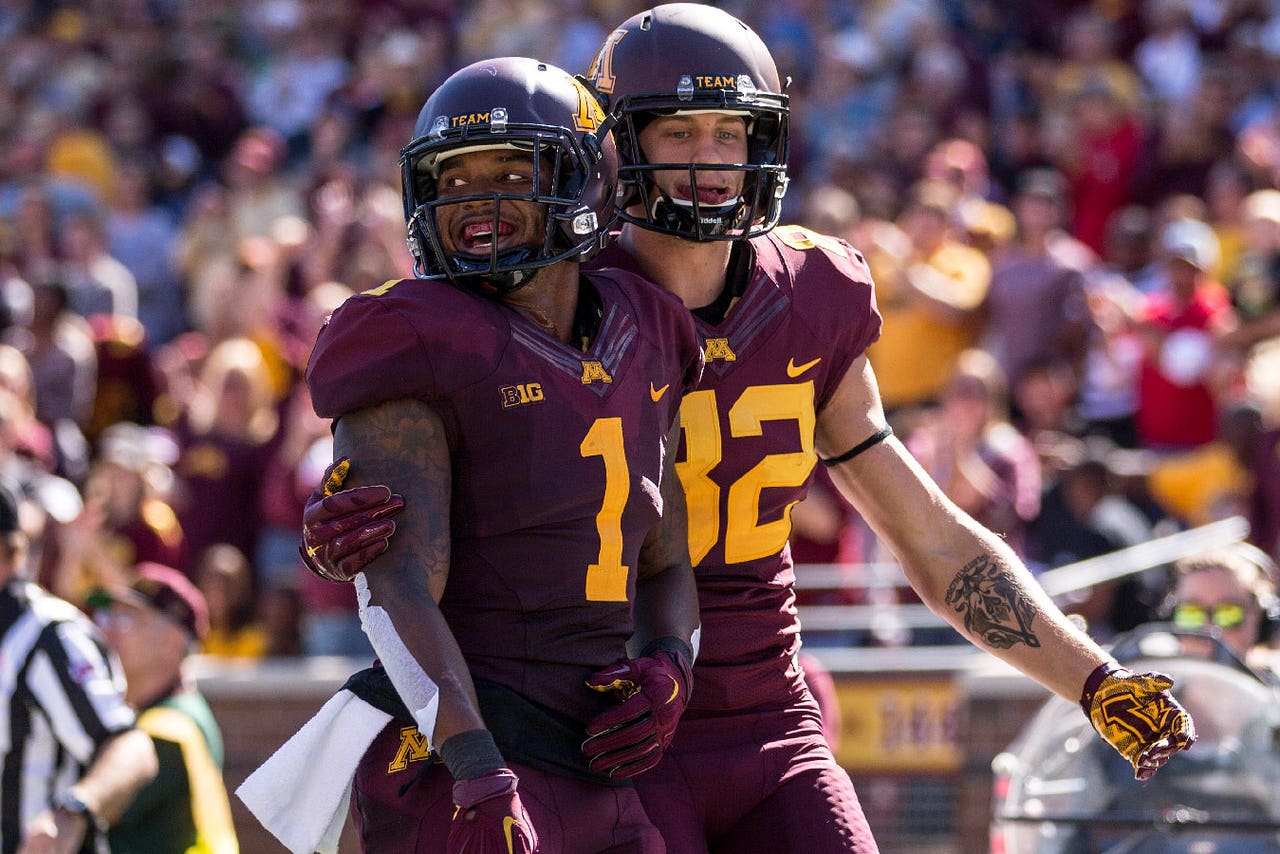 With Minnesota preparing to host Michigan in a prime-time game, the athletics department decided to change things up.

The Golden Gophers are planning to wear anthracite uniforms instead of their usual attire.

Perhaps a new look will bring some better luck for a team that has had a disappointing season so far.