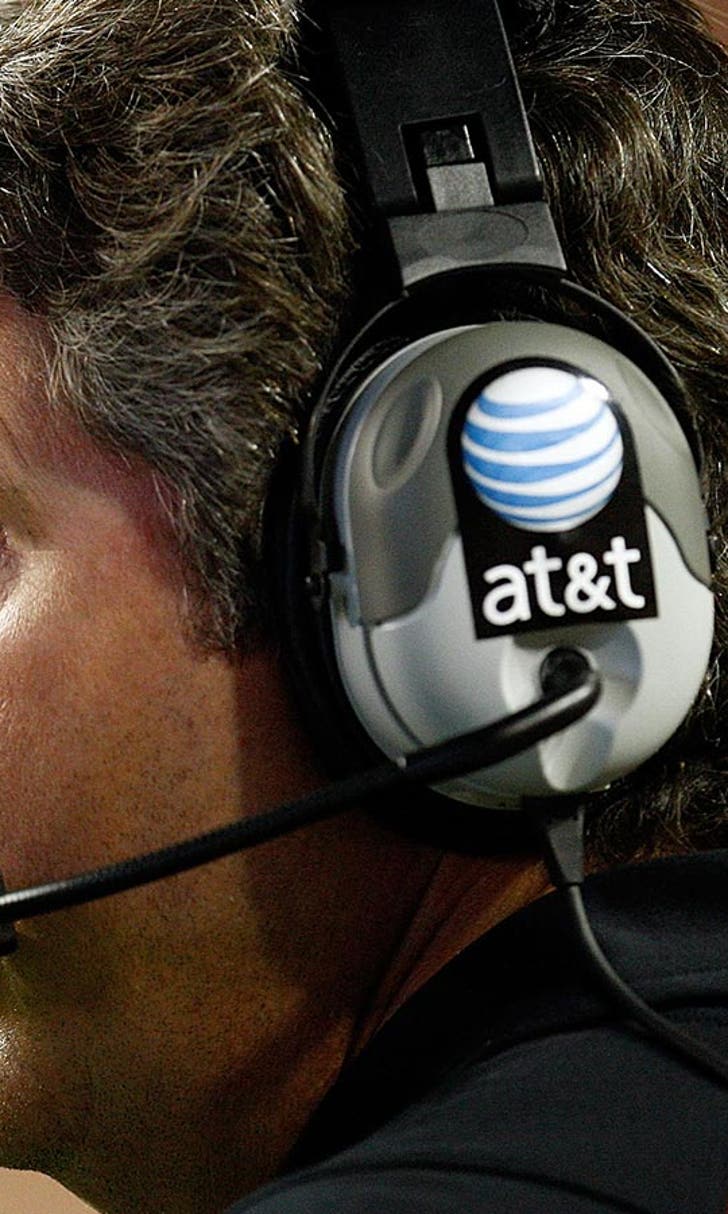 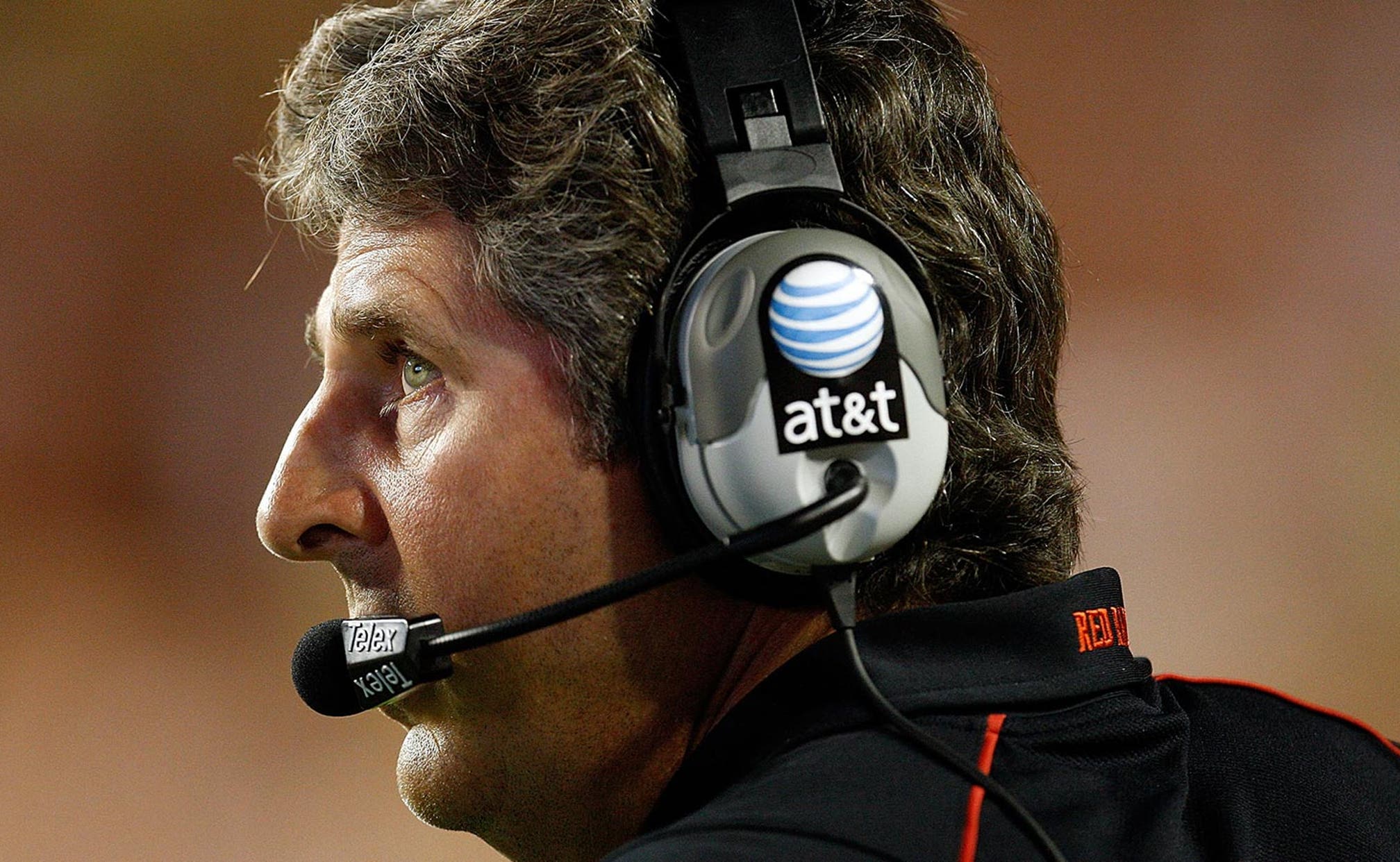 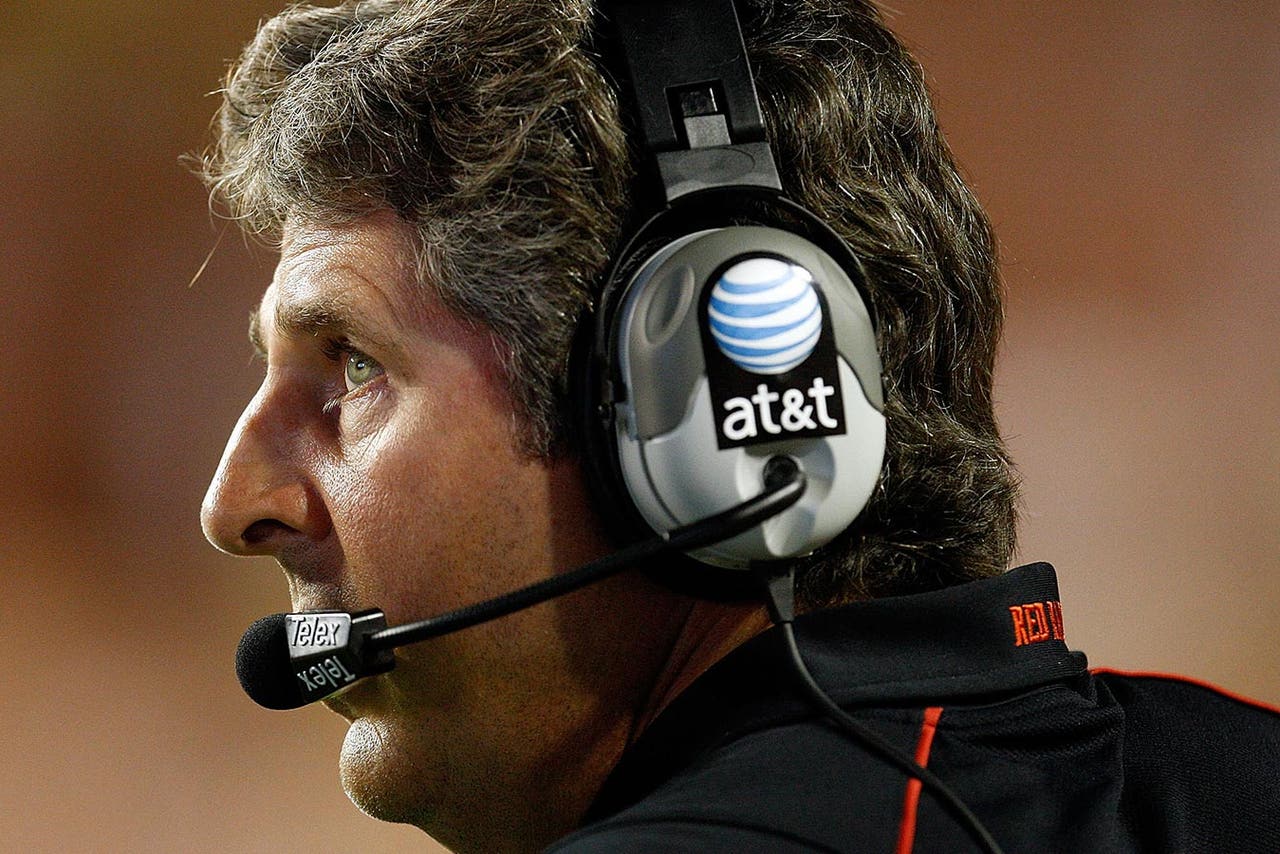 LUBBOCK, Texas -- The Texas Supreme Court has denied an appeal from ex-Texas Tech football coach Mike Leach in a lawsuit over his firing.

Texas Tech dismissed Leach in 2009 amid accusations he mistreated a player suffering a concussion. That player was the son of Craig James, a former SMU star and ex-broadcaster with ESPN.

In November, the 7th Texas Court of Appeals upheld the lower court ruling, and the Supreme Court's denial May 1 upholds those decisions.