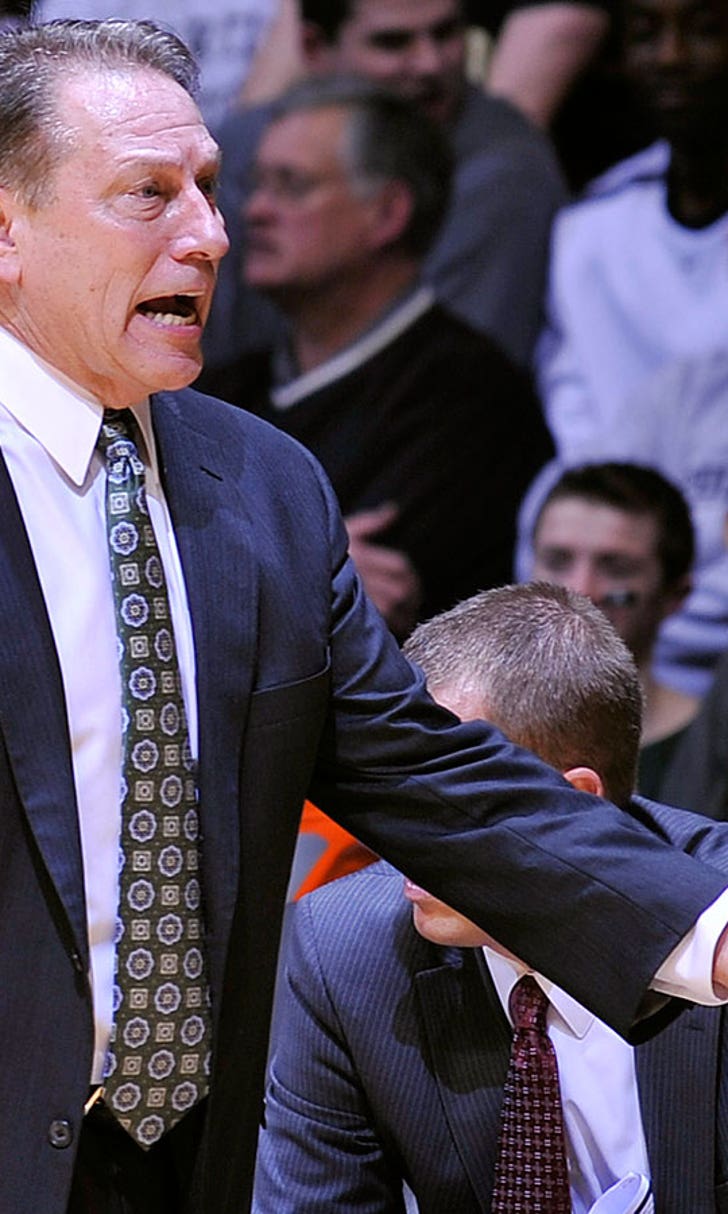 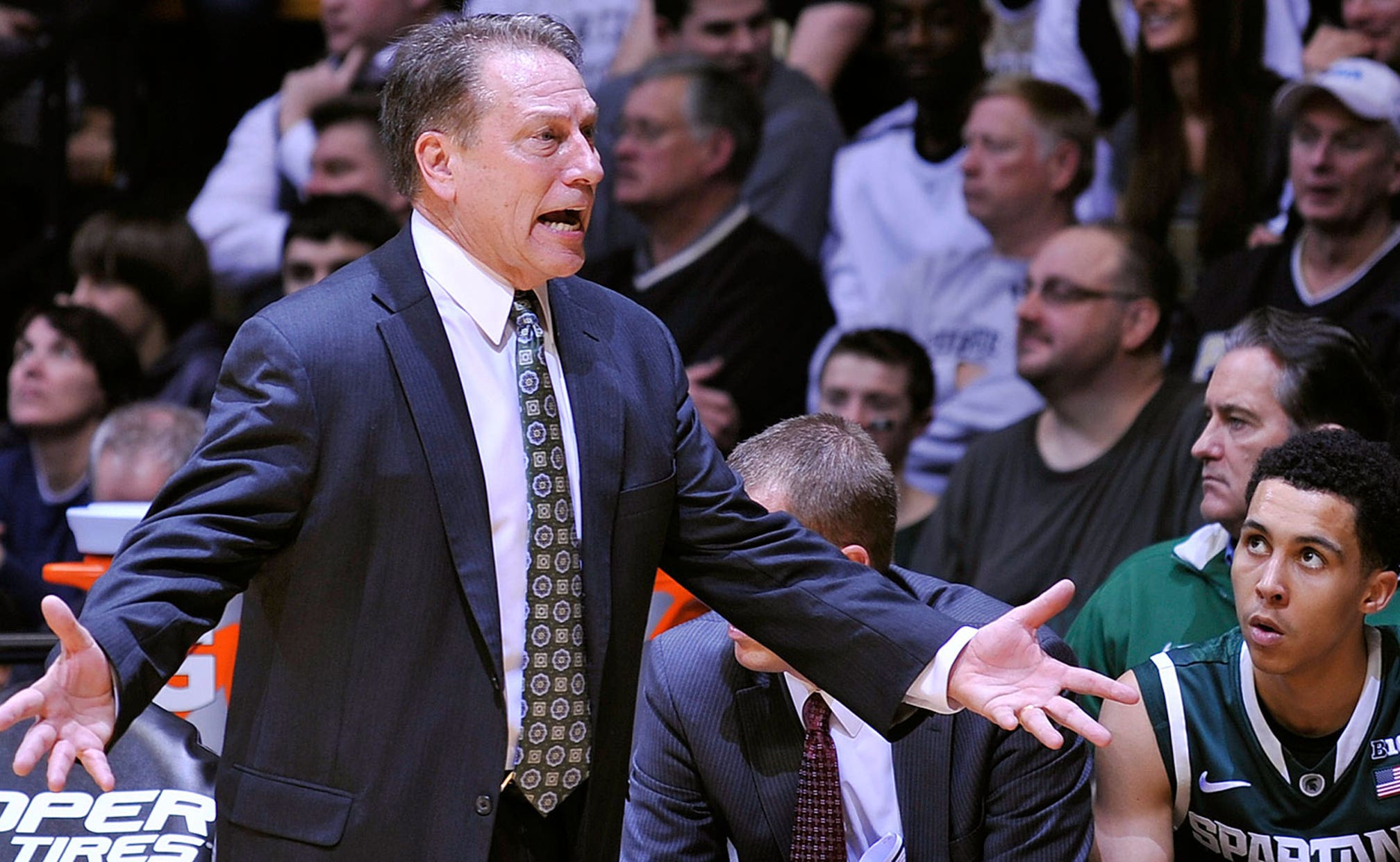 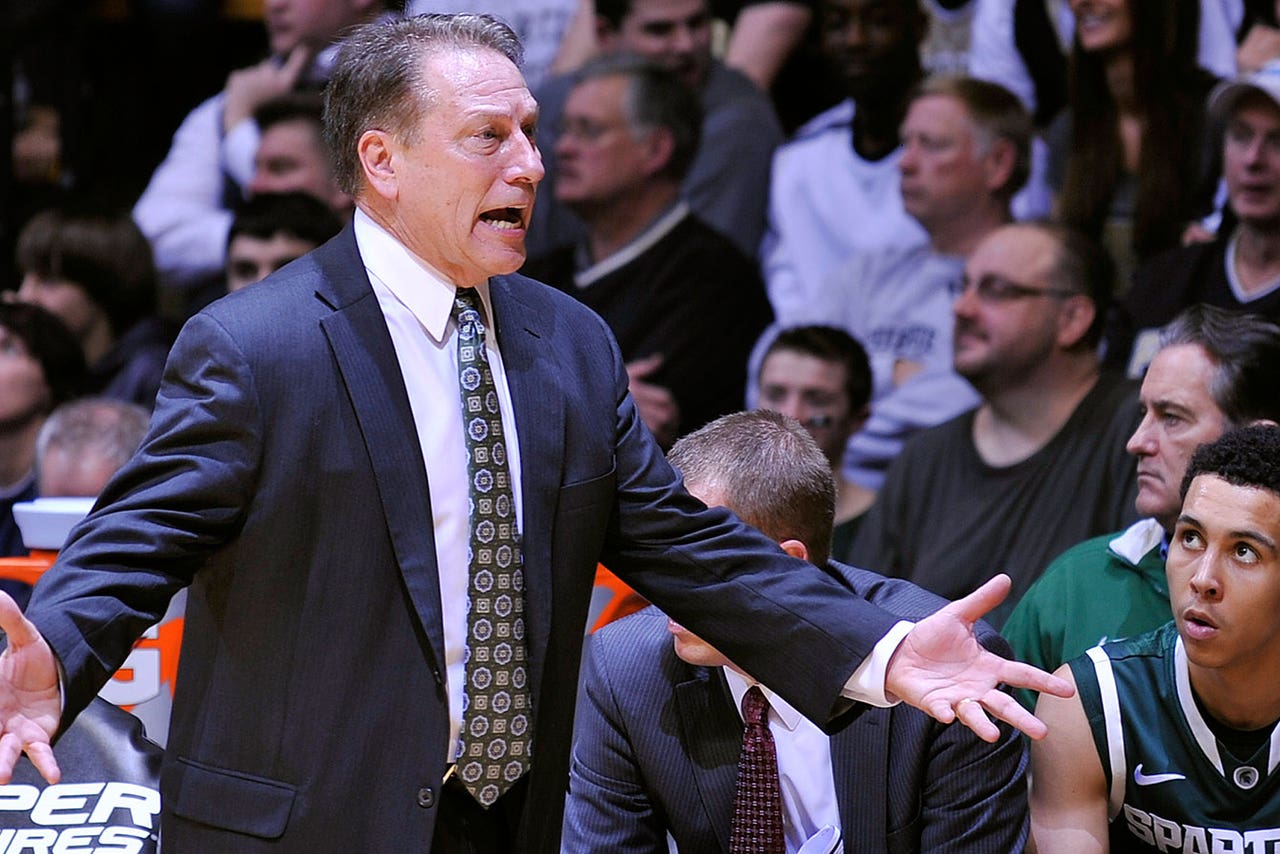 Michigan football coach Jim Harbaugh might not like Michigan State very much, but he has a lot of respect for the men who coach the Spartan football teams and men's basketball teams.

Harbaugh told listeners of WXYT radio in Detroit on Thursday morning he got to see the Spartans basketball team "behind the curtain" when his brother-in-law, Tom Crean, was a graduate assistant to long-time MSU head coach Tom Izzo.

"Just the intensity of Tom Izzo, it's there all the time," Harbaugh said. "Just to watch him and watch him how he interacts with the players and the coaches, I learned so much just watching him coach all game. He's always coaching. The acumen of his profession knowing basketball, coaching, epitomizes coaching to me. He's done it at the highest level for a long, long time. One of the all-time greats."

As for Mark Dantonio, Harbaugh acknowledged the Spartan football coach's reputation as the master of the trick play despite his conservative reputation.