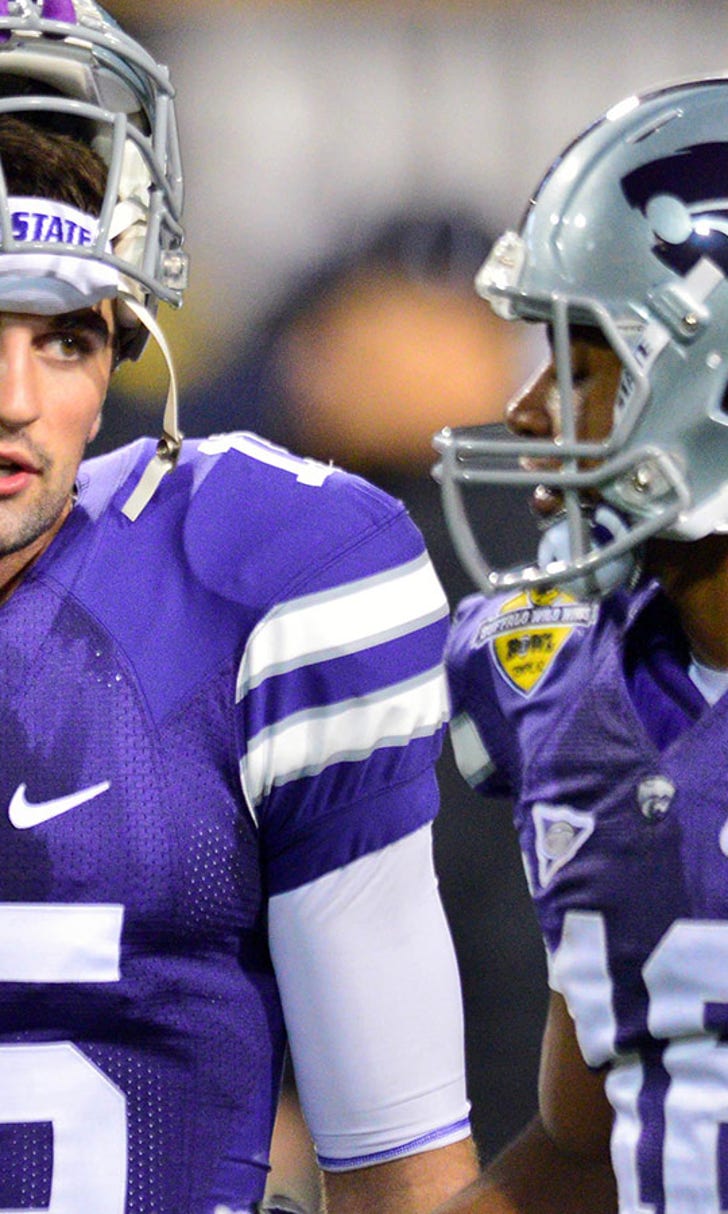 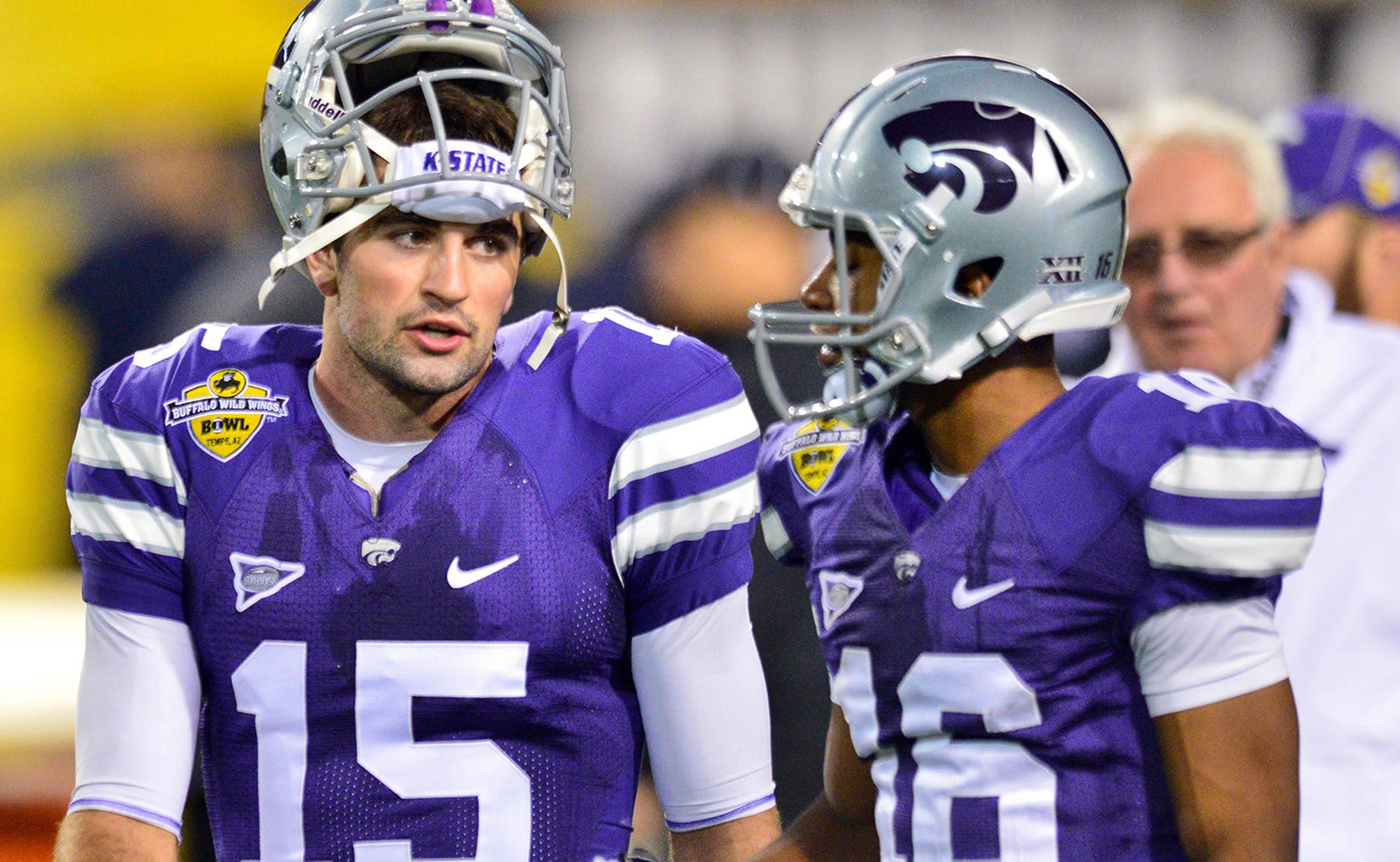 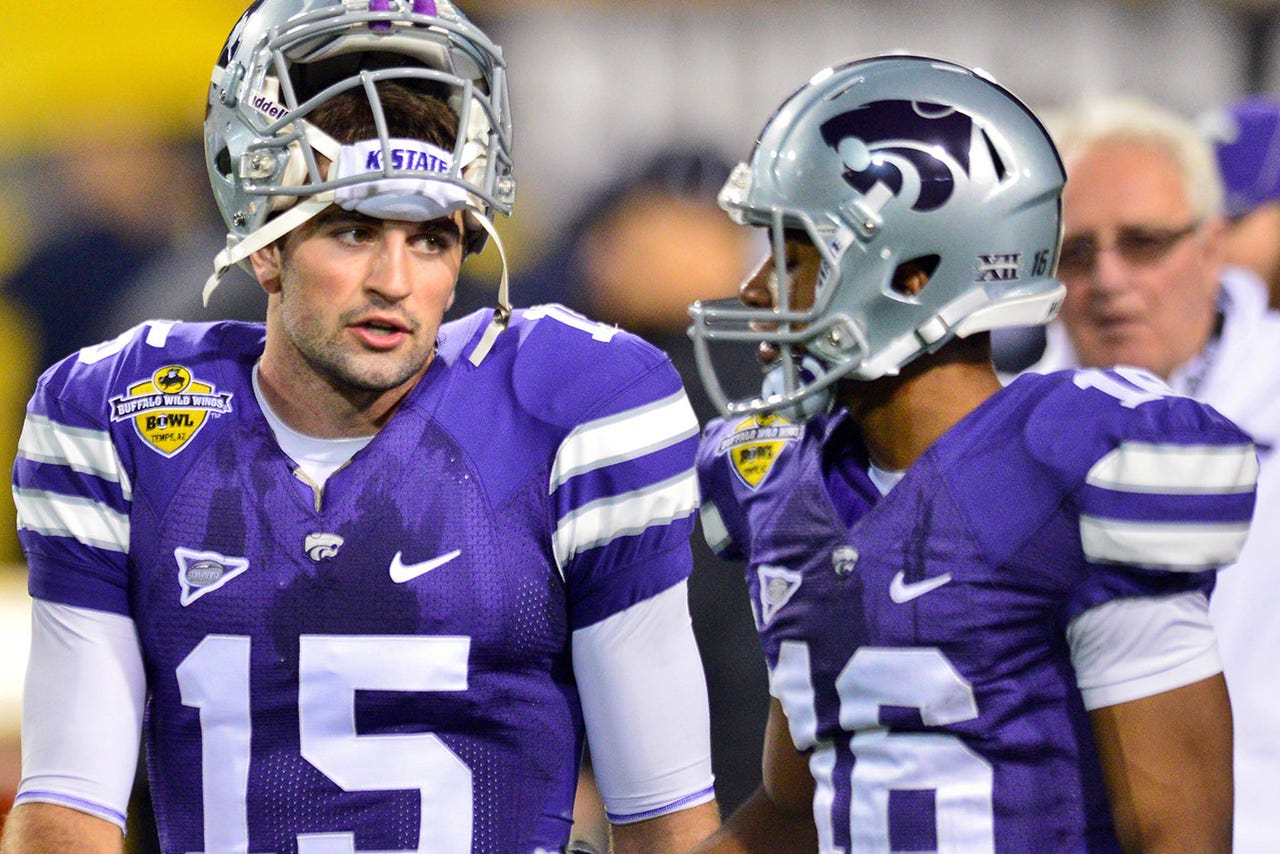 Lockett is the top statistical receiver in K-State history. He had 106 catches last season for 1,515 yards and 11 touchdowns. He had 3,710 yards receiving in his career. Lockett has already returned a kick for a touchdown this preseason for Seattle.

His name is @TDLockett12. He’s just 22 years old. See why every team will now think twice before kicking to him. http://t.co/W7GVfvaKJ4

Waters was undrafted but signed and then waived by Jacksonville.