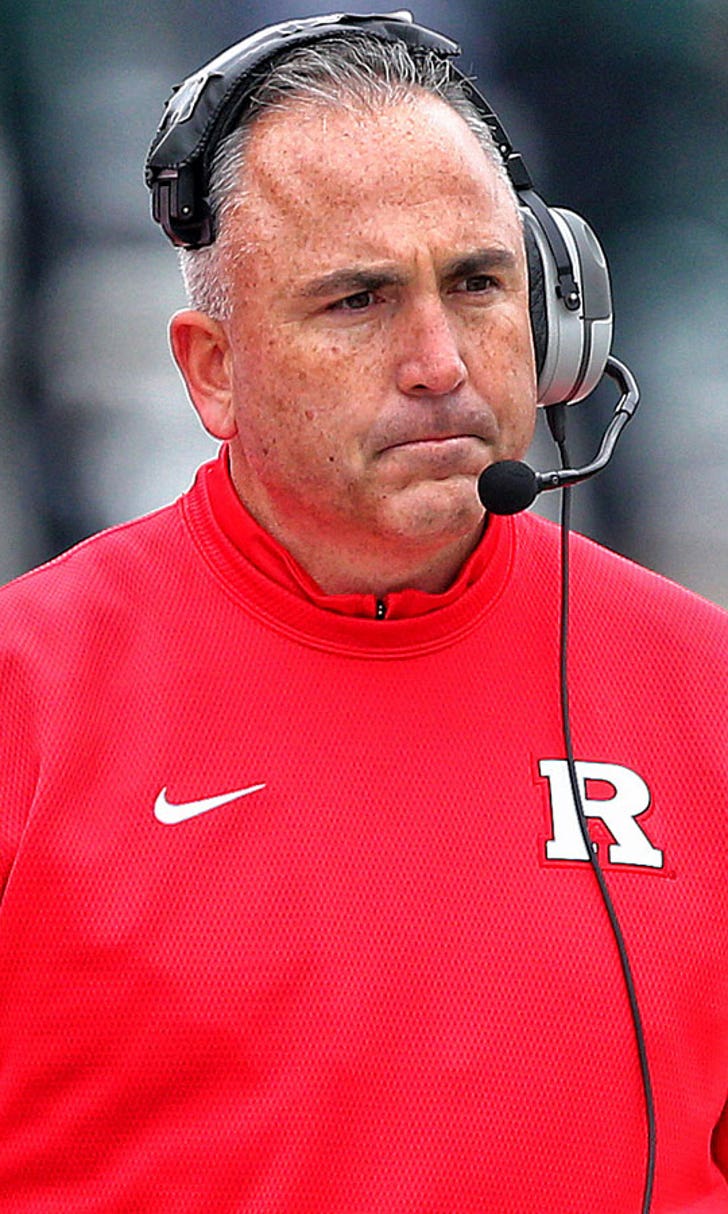 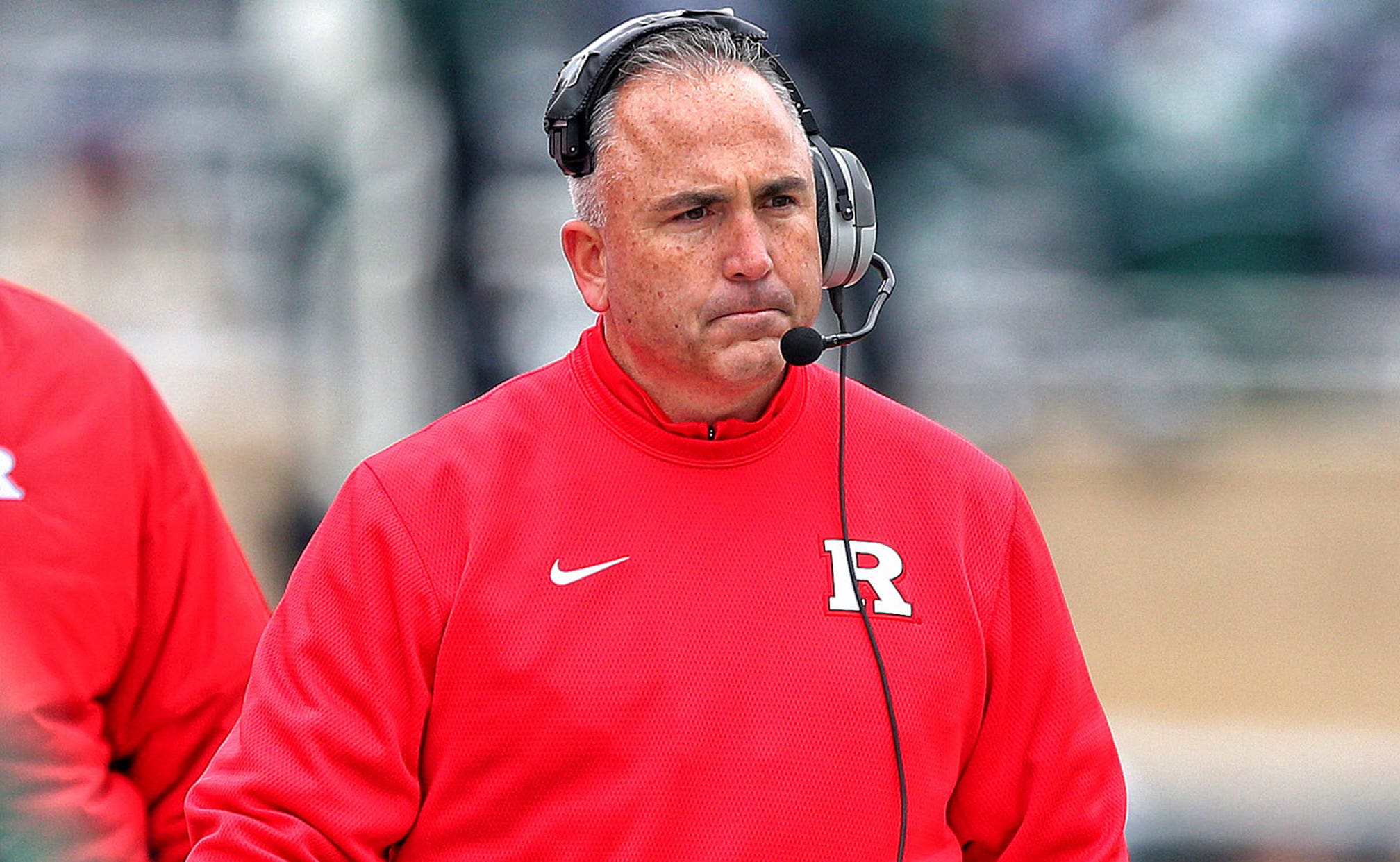 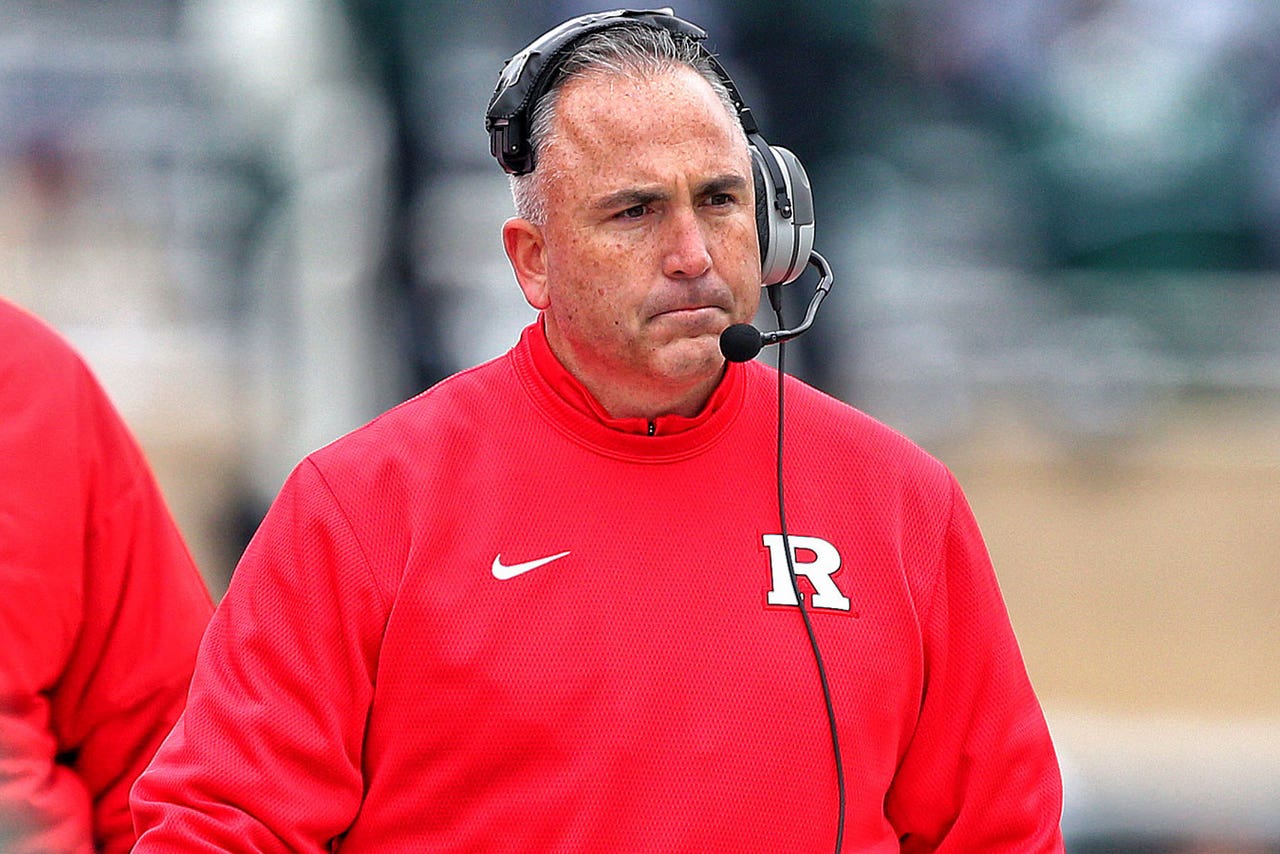 In his first meeting with the press after a weekend scrimmage, Kyle Flood had good things to say about Isaiah Johnson, a linebacker who came to Piscataway earlier this year from the City College of San Francisco.

"The best thing about Isaiah and what he's done this spring is he's learned how we play," Flood told reporters Monday. "He's learned how we run to the football. I think he fits in very well with the rest of the players."

The Scarlet Knights defense returns Quentin Gause and Steve Longa at linebacker but lost Kevin Snyder, who was fourth on the team last season with 63 tackles, to graduation.