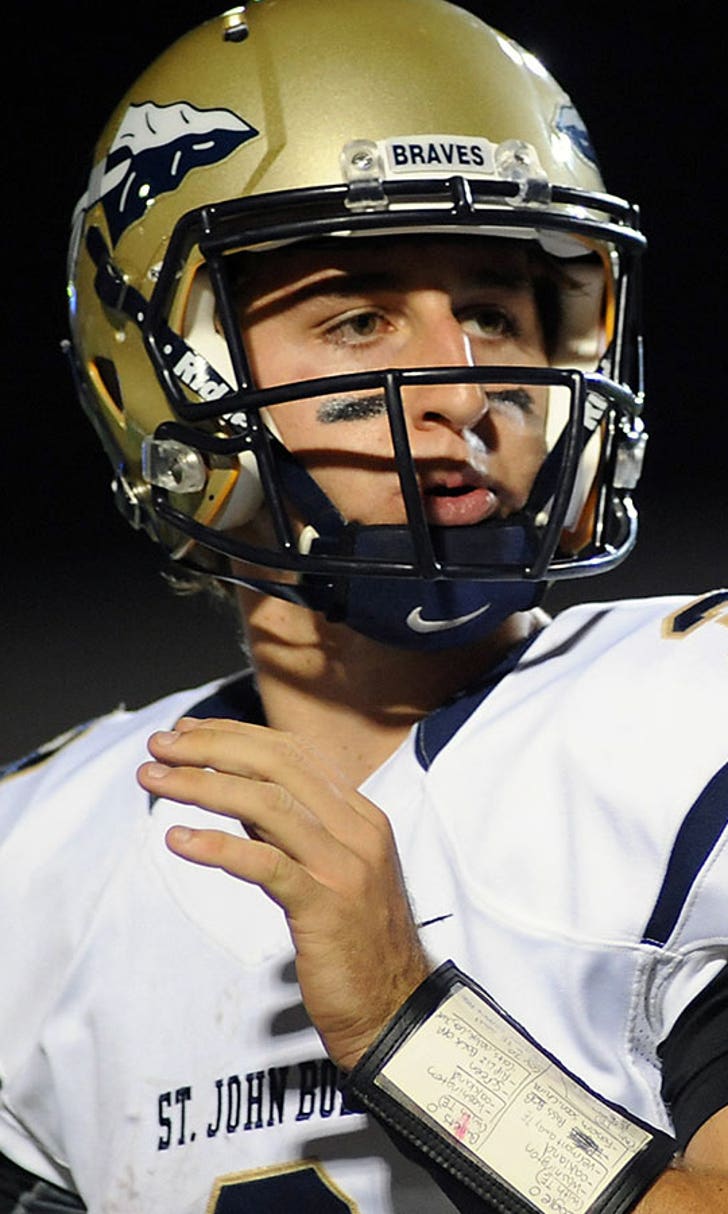 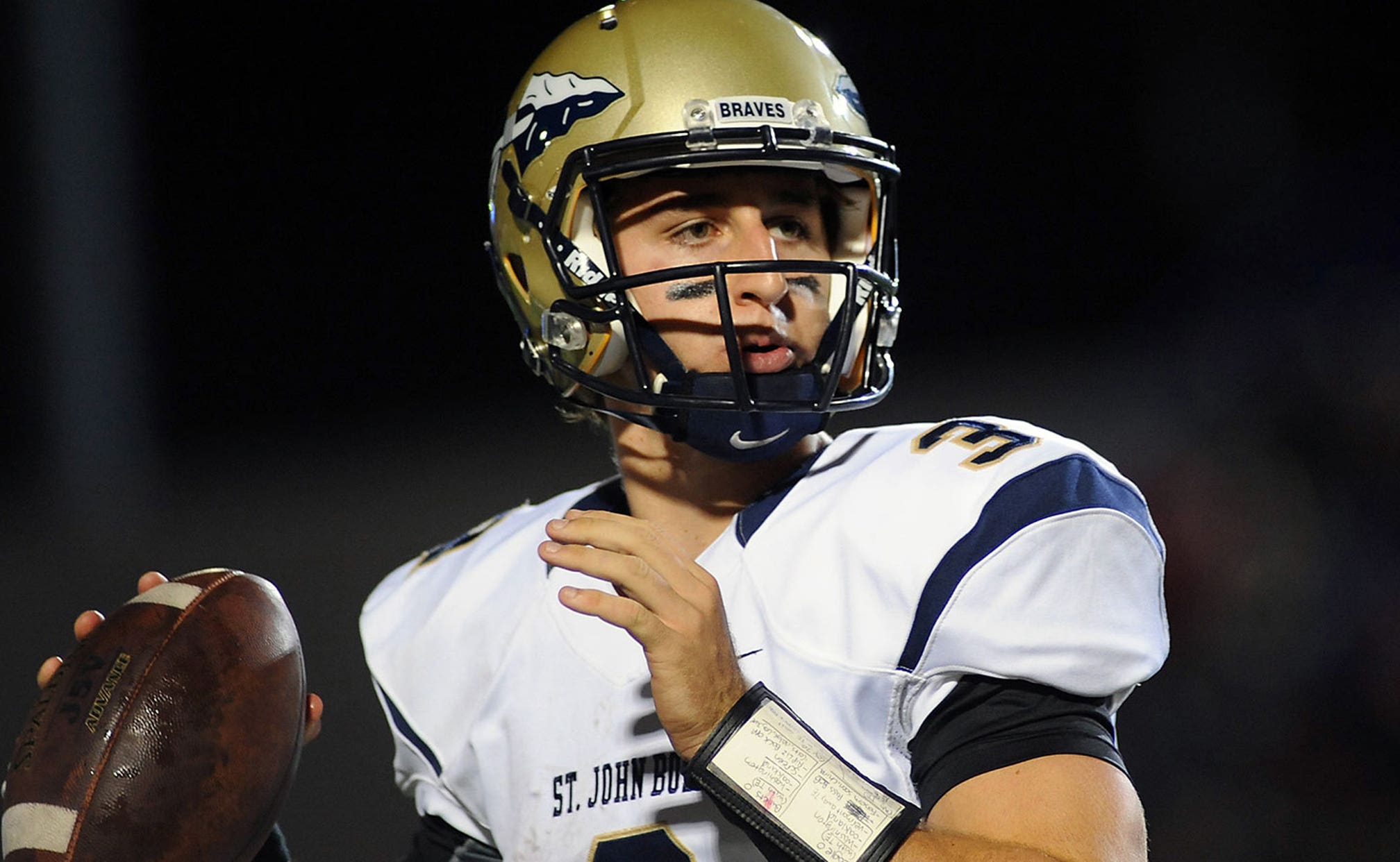 Josh Rosen named as a finalist for academic honor 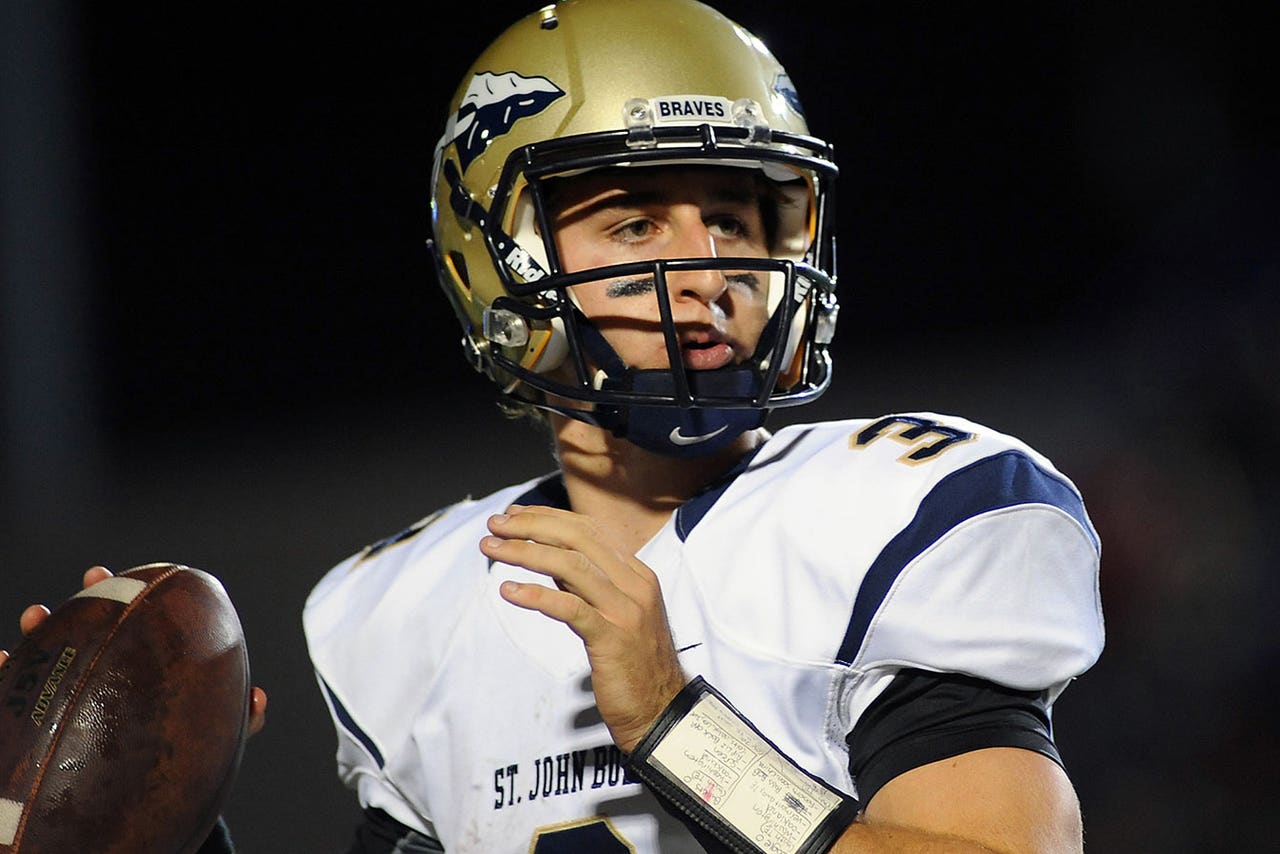 UCLA freshman quarterback Josh Rosen was electrifying in his Bruins' debut, earning nearly every award possible for his achievements. The latest honor, however, is academic.

This morning, the official list of 40 finalists was submitted by The National Football Foundation (NFF) & College Hall of Fame for the National High School Scholar-Athlete Awards. According to the report, the organization highlights "one young man from each of the country’s five regions as the best and the brightest for their accomplishments as athletes, scholars and citizens" in high school.

Many of the students nominated as finalists now play for Ivy League universities; Rosen's competition in the West Region includes players at Stanford University, M.I.T., Brown University and Harvard University.

Previous winners include Andrew Luck ('08) and retired Rockies first baseman Todd Helton ('92), the latter of which also played quarterback for Tennessee during college.