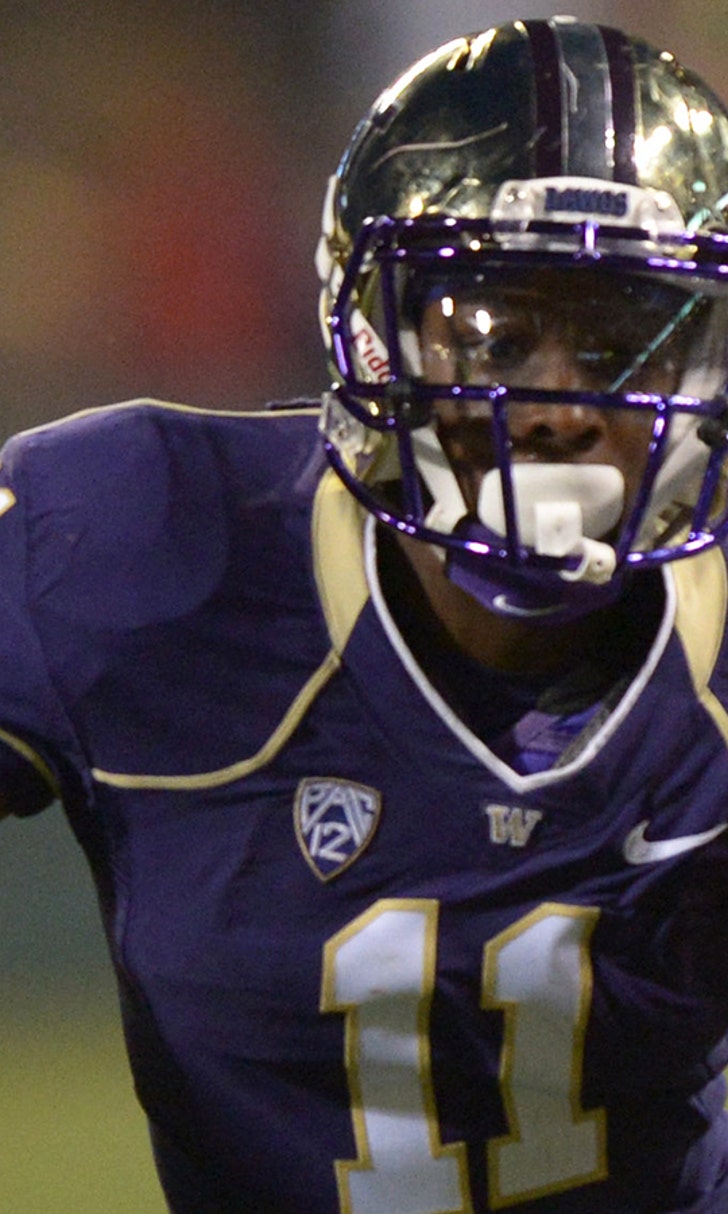 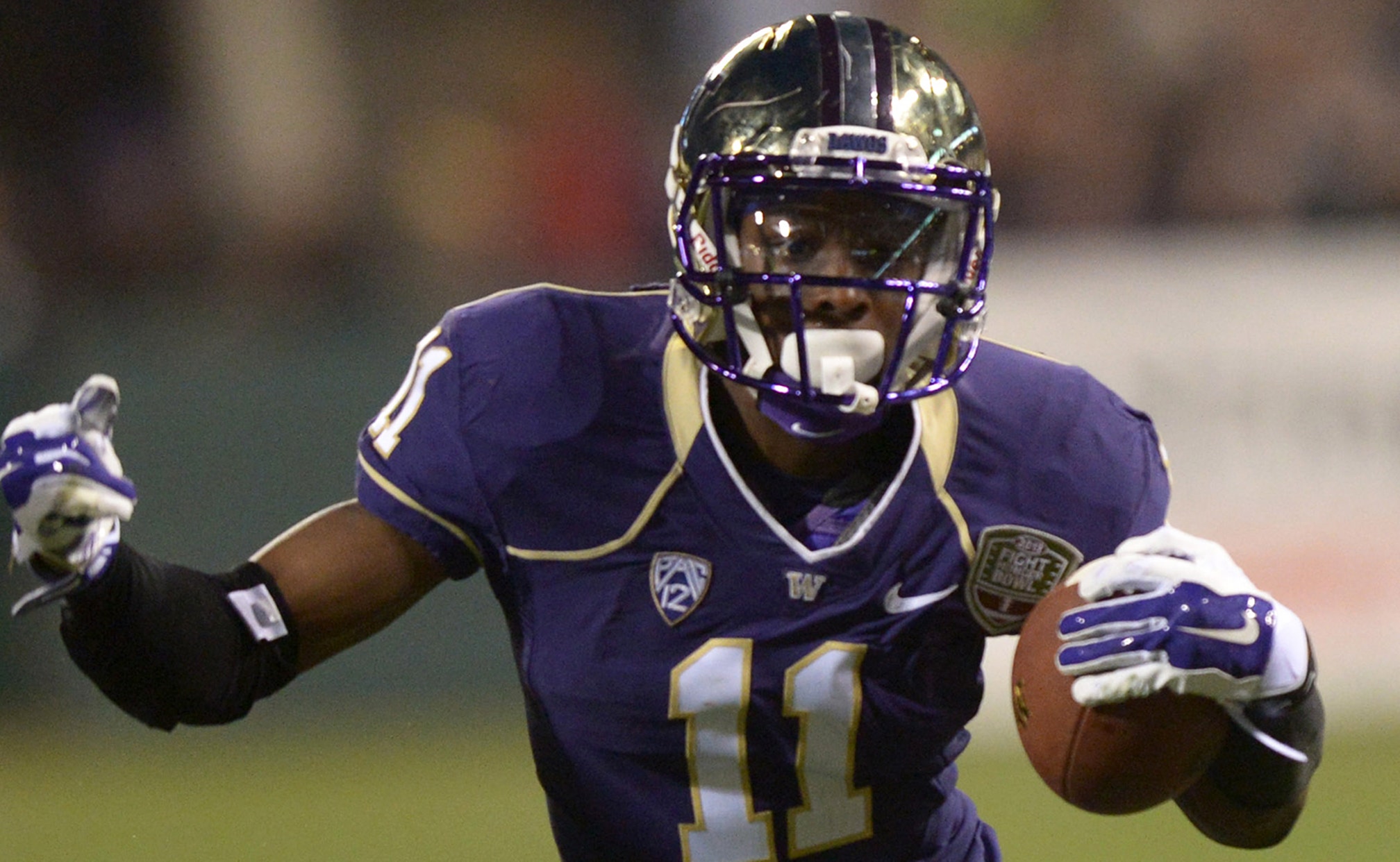 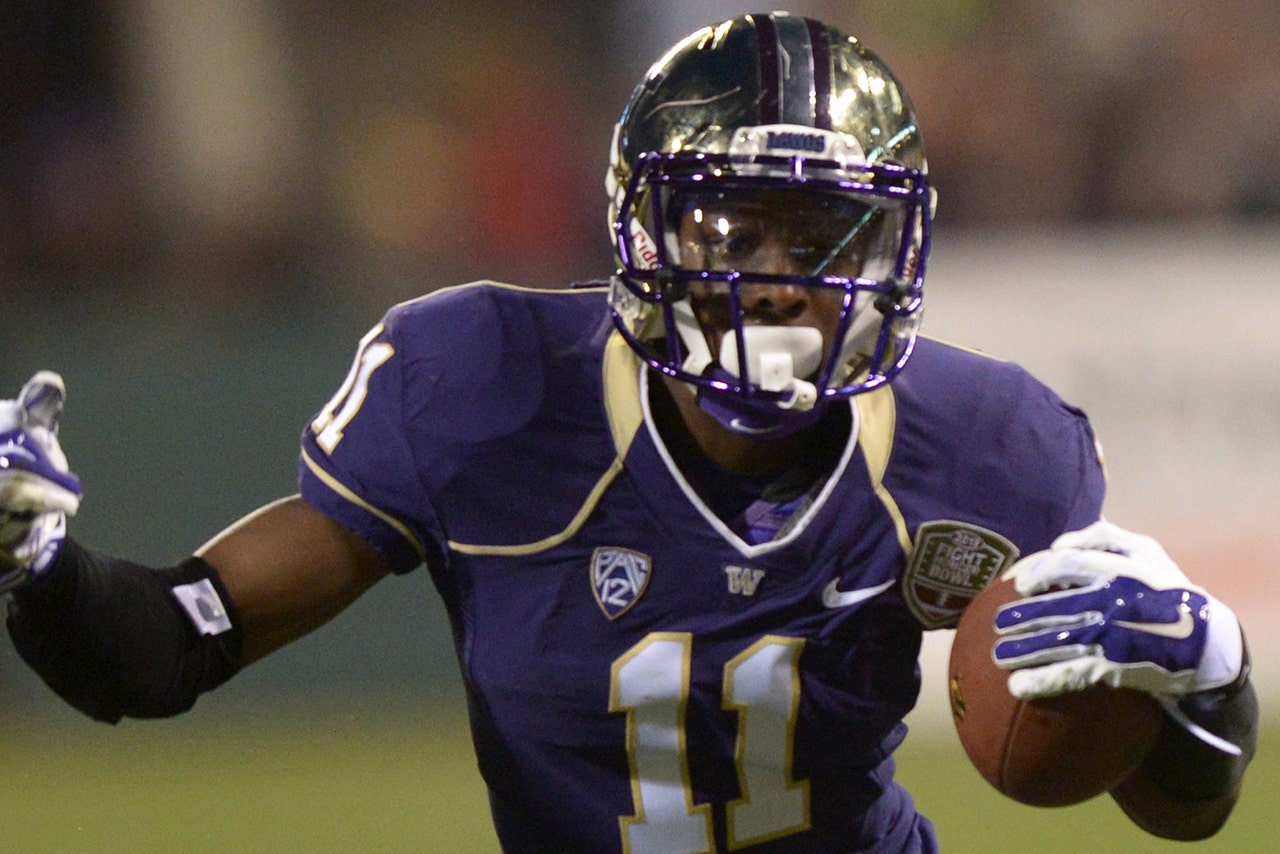 Washington wide receiver/defensive back John Ross III will miss the 2015 season after suffering a leg injury during spring practices.

Ross, a rising junior, had a minor knee surgery after the 2014 season. This injury was suffered while doing light work on the side during spring drills, according to ESPN.

There's no doubt that the loss of Ross is a huge blow to the Huskies. Ross was Washington's best playmaker, outside of departed linebacker Shaq Thompson, and figured to be a big part of their 2015 plan.

Ross caught 17 passes for 371 yards and four touchdowns in 2014. Ross also rushed for a touchdown and returned two kickoffs for touchdowns last season.