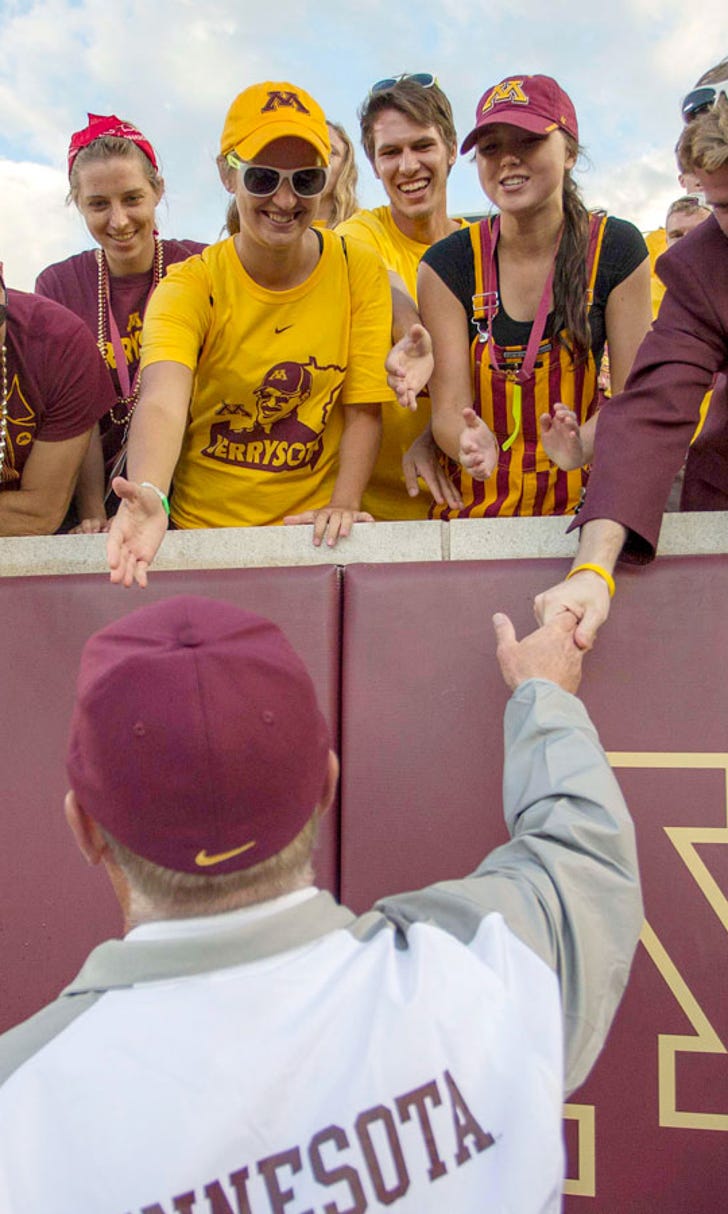 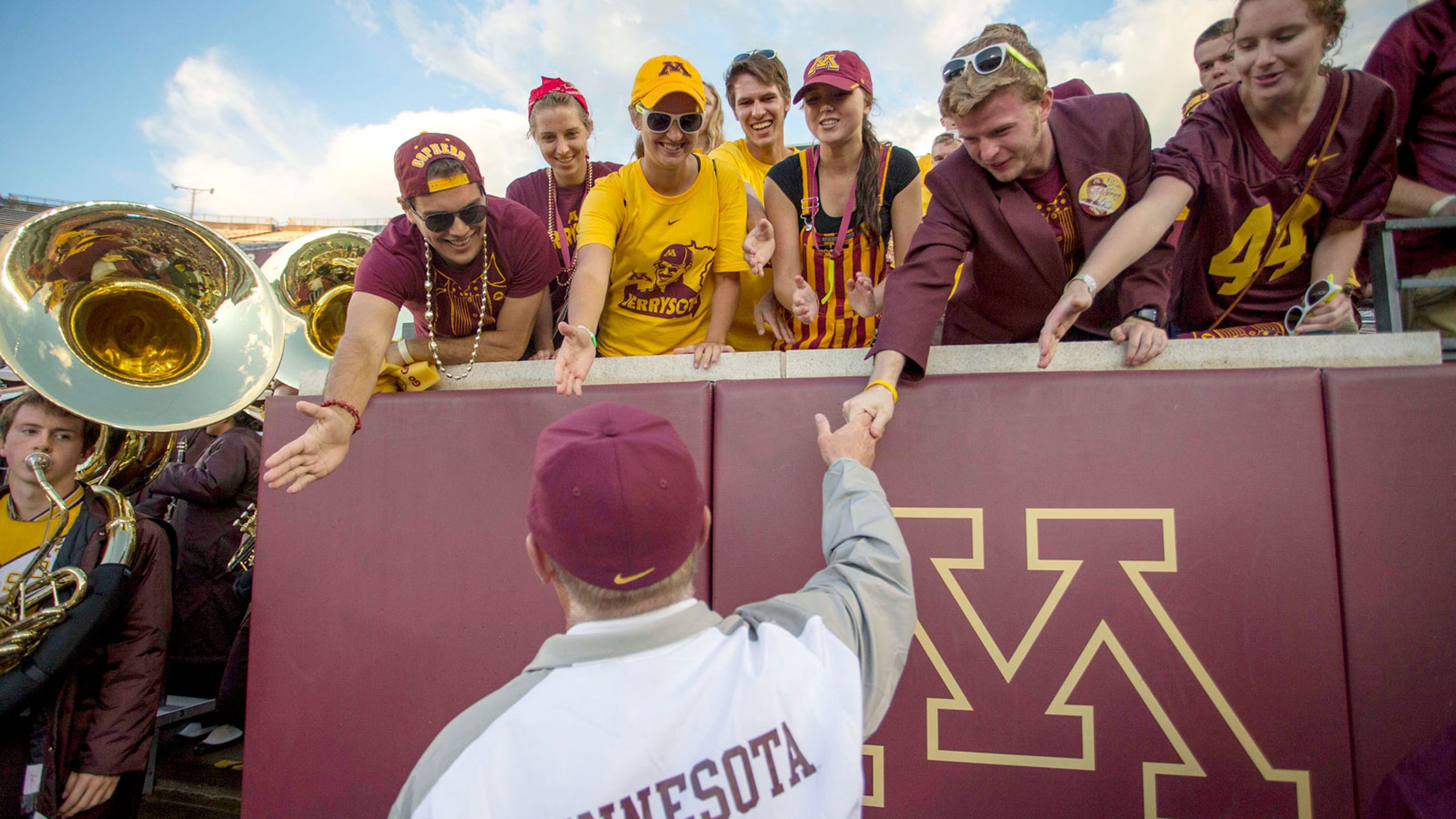 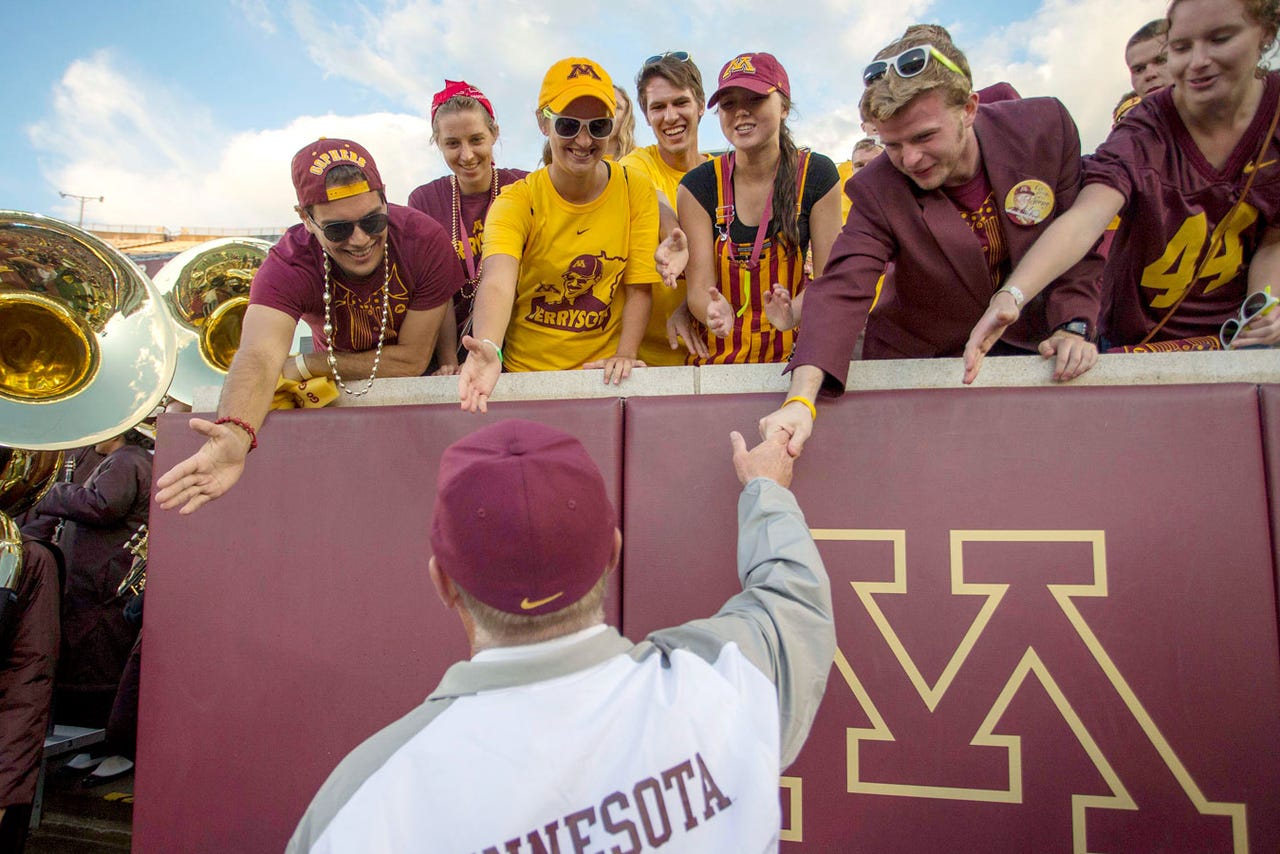 Kill is leaving college football with a record of 29-29 at Minnesota. He will be credited with reviving a Minnesota football program that went to a Jan. 1 bowl game for the first time since 1962.