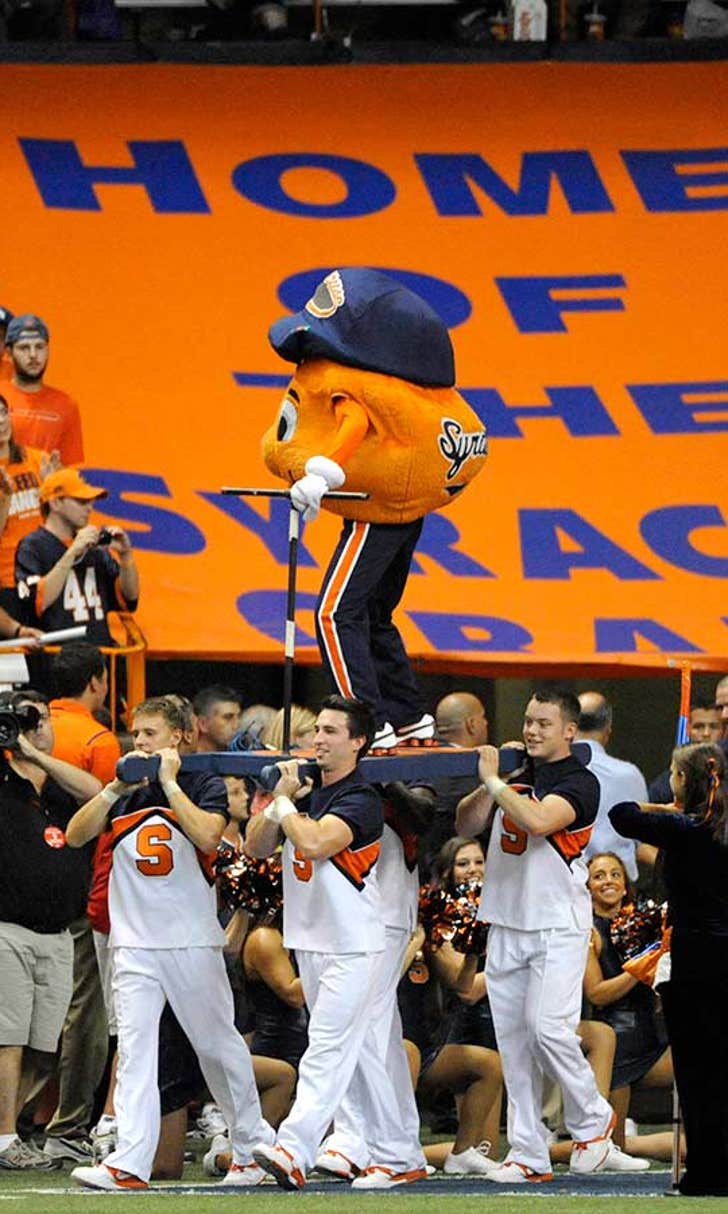 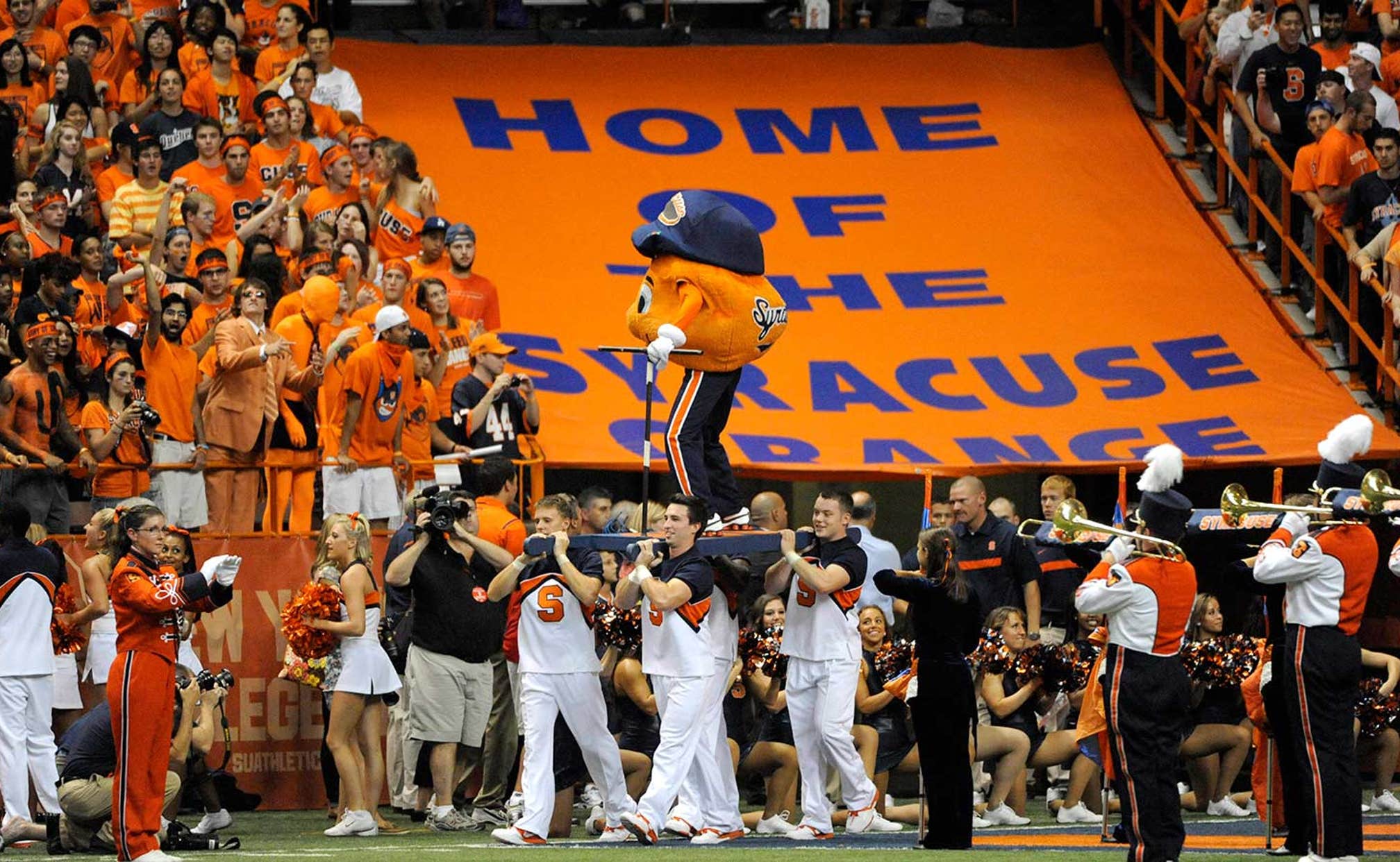 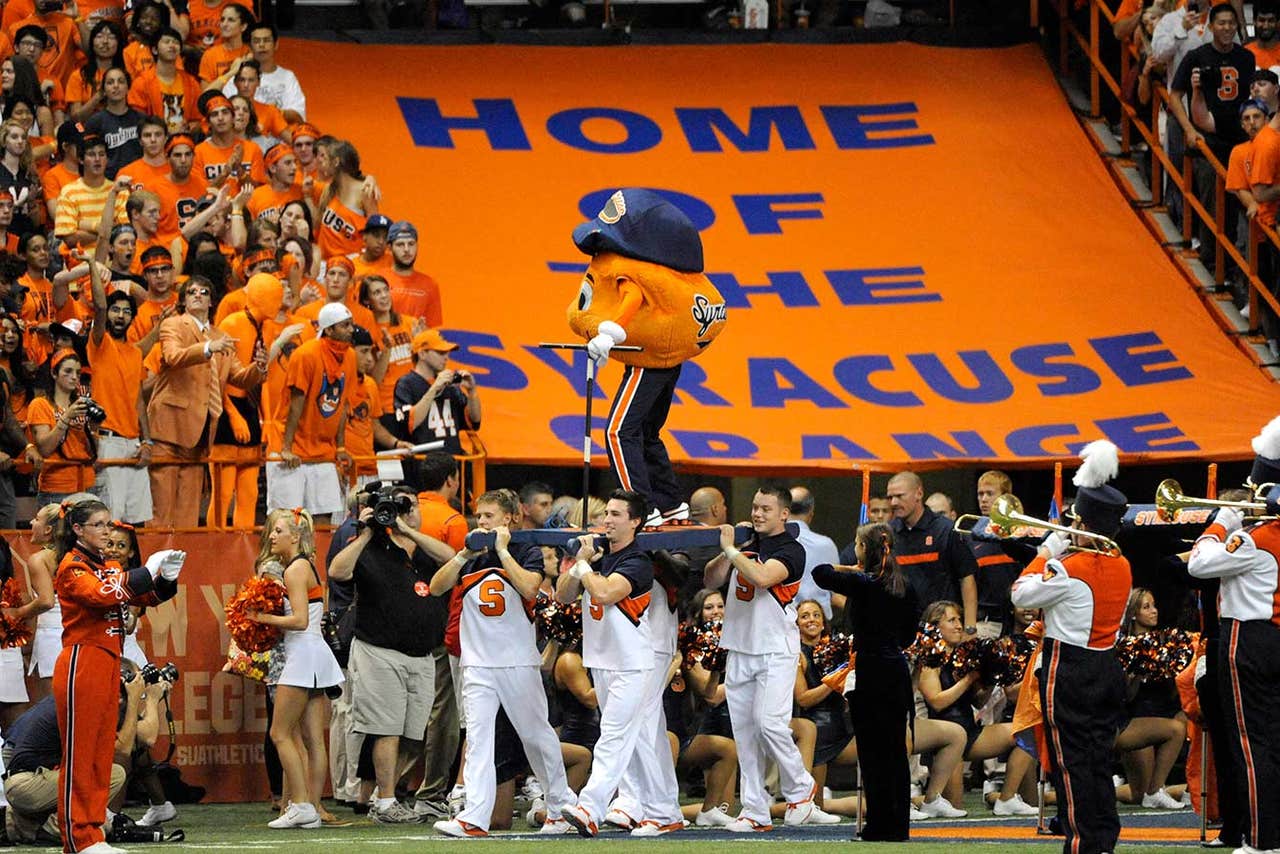 Jerrod West, Syracuse’s leading receiver in 2014, has been invited to attend the New York Jets rookie minicamp, according to Syracuse.com.

The 6-3, 212-pound wide receiver pulled in 49 passes for 700 yards last season, and has plans to attend the Tennessee Titans rookie minicamp on May 16, if he has not received a deal by then, according to Syracuse.com.

While at Jets camp, West will join up with former Syracuse teammates, safety Durrell Eskridge and defensive tackle Davon Walls, who was dismissed from the team two years ago after being charged with burglary.