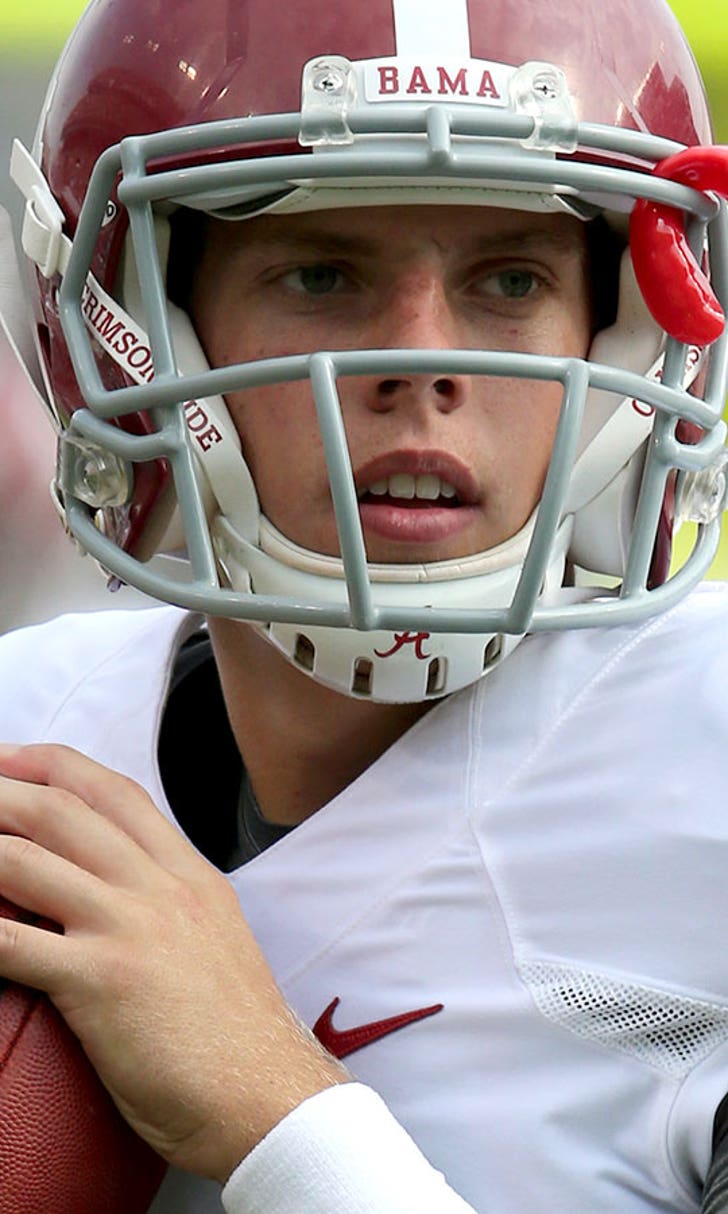 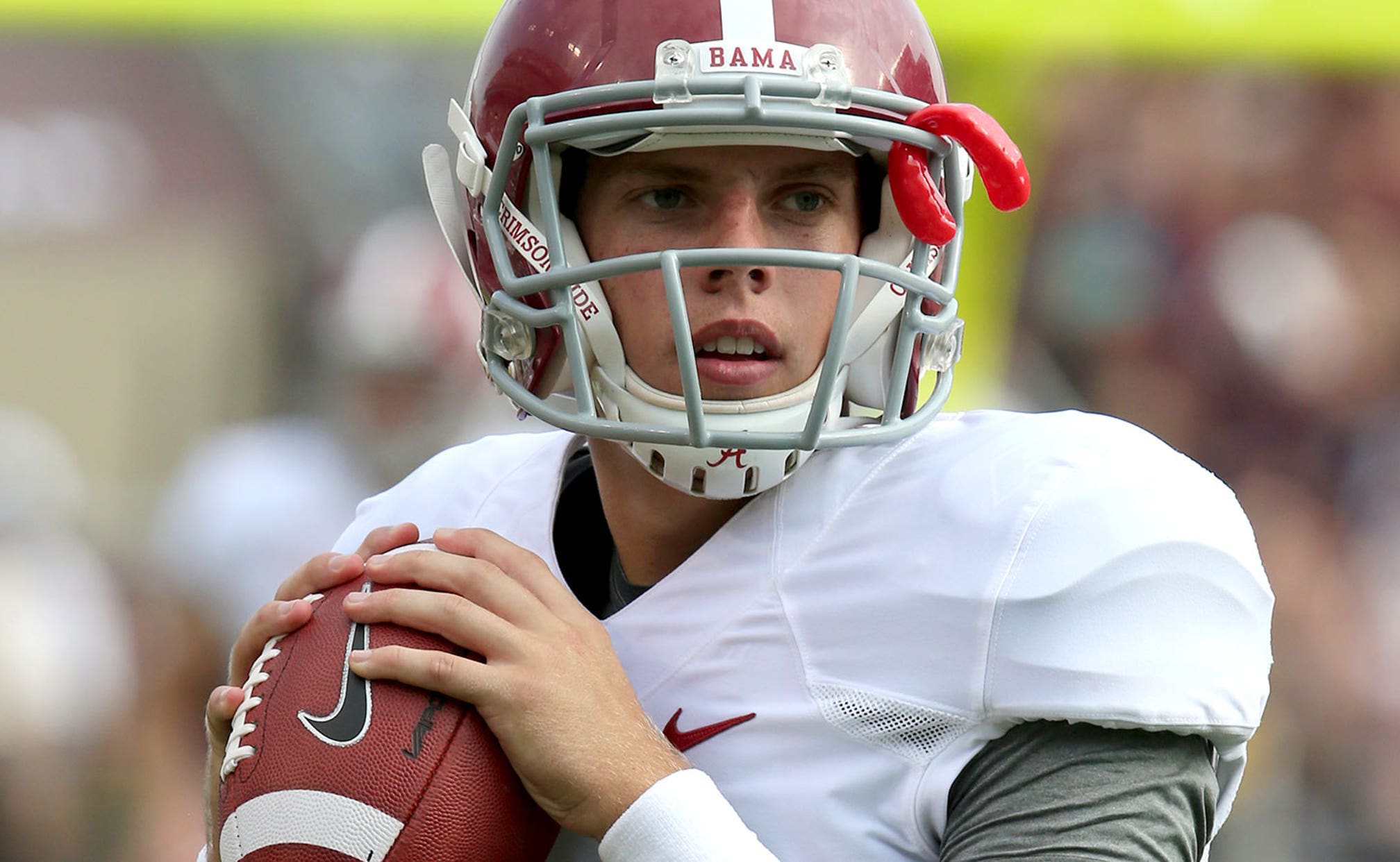 Is a third option emerging for Florida's starting QB job? 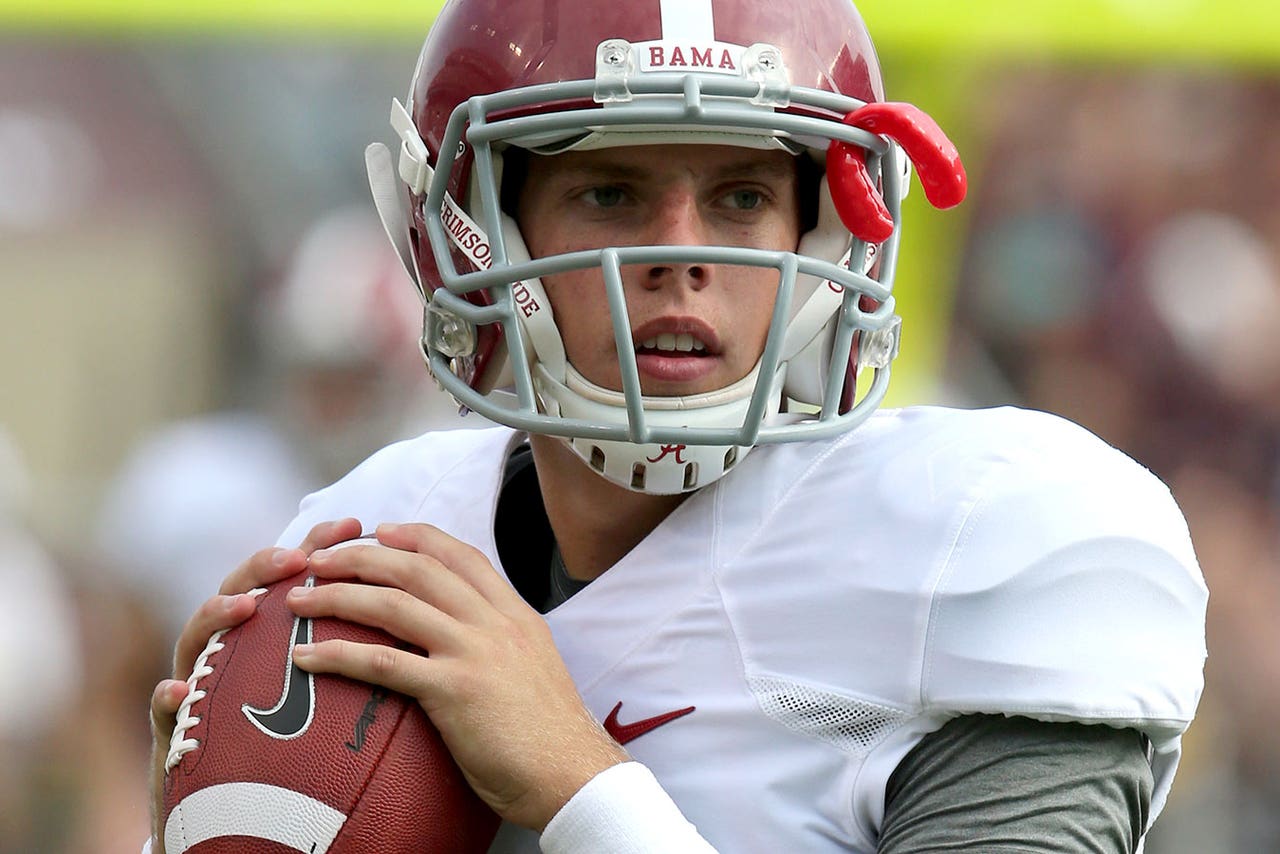 The first priority of Jim McElwain's first season in Gainesville is identifying the right quarterback for a Gator team that has been undone by the play of their quarterbacks in recent memory. While many assume the starting position has been narrowed down to sophomore Treon Harris and redshirt freshman Will Grier, a new name has emerged as a possible candidate.

According to ESPN, Oregon State transfer Luke Del Rio, the son of Oakland Raiders head coach Jack Del Rio, has impressed many in Gainesville this summer with his throwing ability. However, despite how impressive Del Rio may look, he may not be eligible to see the field after playing for Oregon State last season.

It's unclear if Florida has even requested an immediate eligibility waiver for Del Rio, but if he is granted one for the 2015 season, don't rule him out as the first quarterback to start for Florida in the McElwain era.