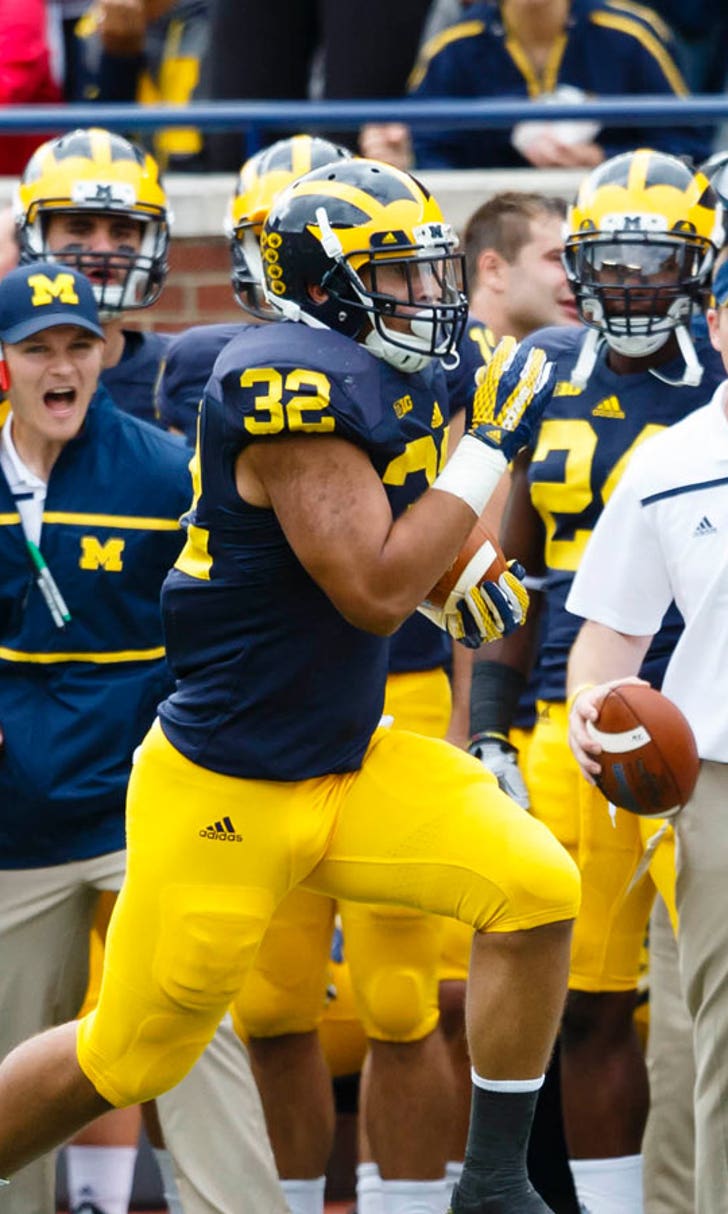 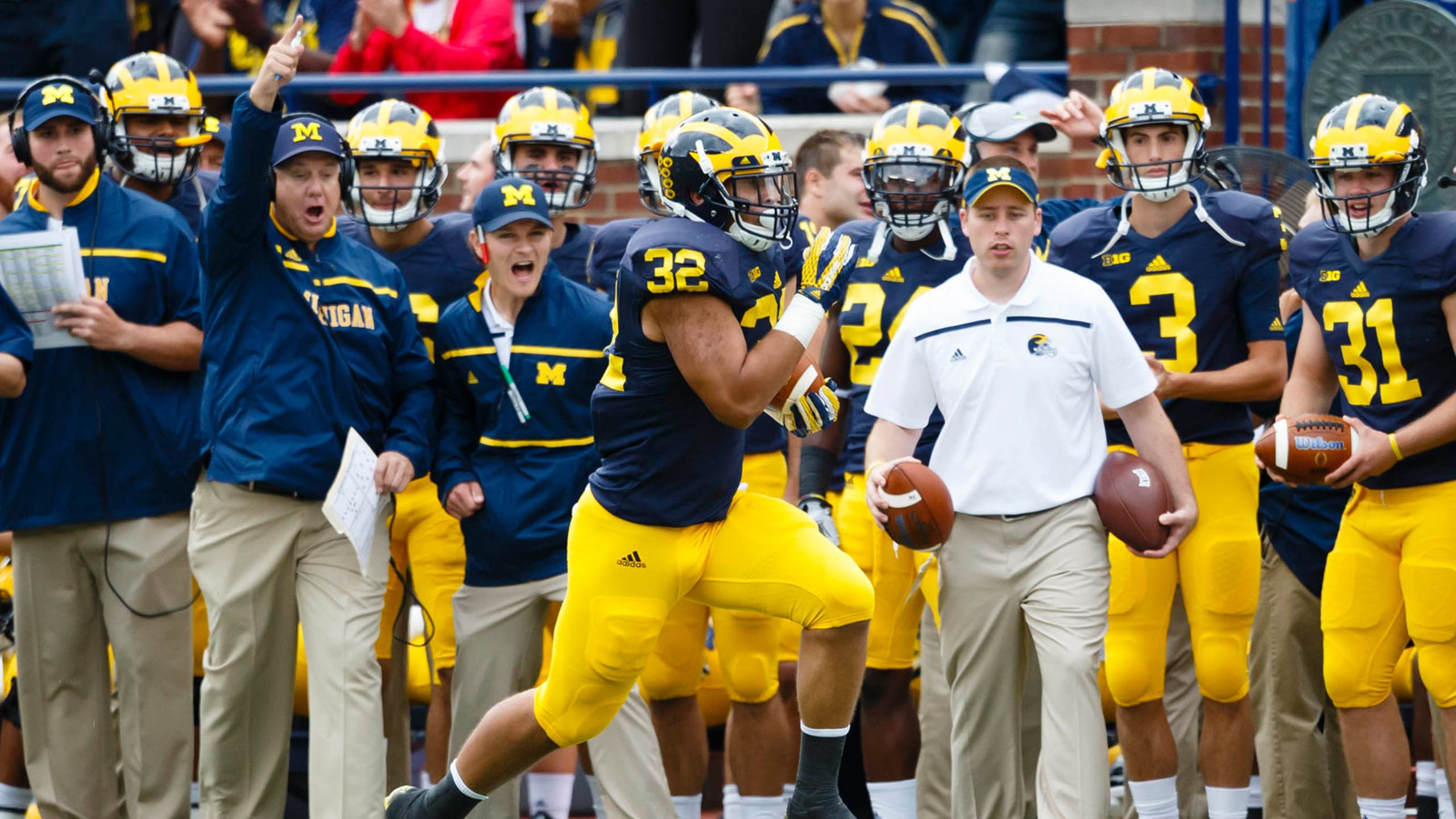 Harbaugh evasive about status of RB who transferred from USC 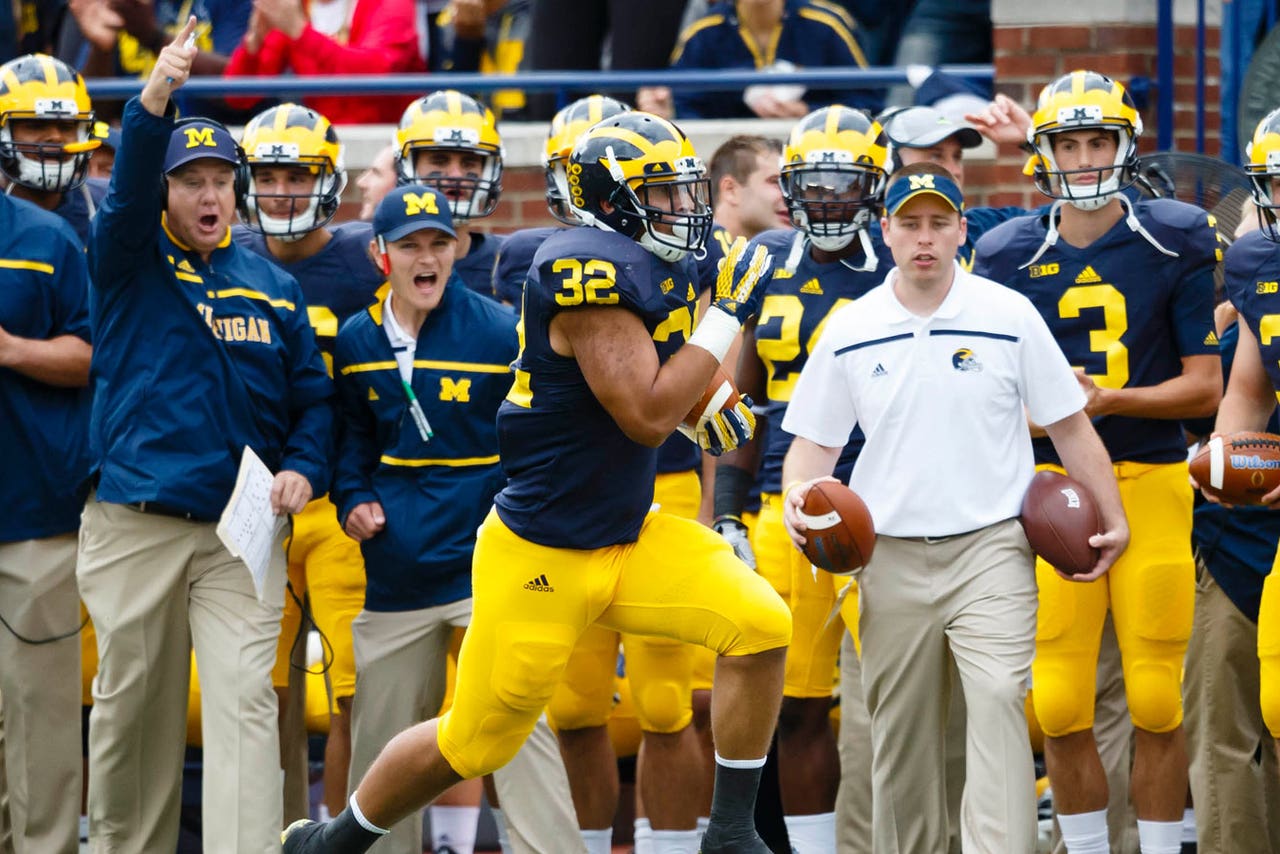 Ty Isaac has gone from starting to below fourth string running back at Michigan in the span of less than a month.

But Jim Harbaugh apparently does not want to talk about why.

After first calling Isaac's status "an internal matter" during his weekly Monday press conference, he responded to a followup question by telling a reporter he would keep him posted.

"None of your business would be another way to say it."

De'Veon Smith is listed as the starter at running back for the Wolverines while Drake Johnson is No. 2 followed by Derrick Green and Karan Higdon.

Smith leads the team with 451 yards on 105 carries this season while Isaac is second with 205 yards, including 76 on one run.