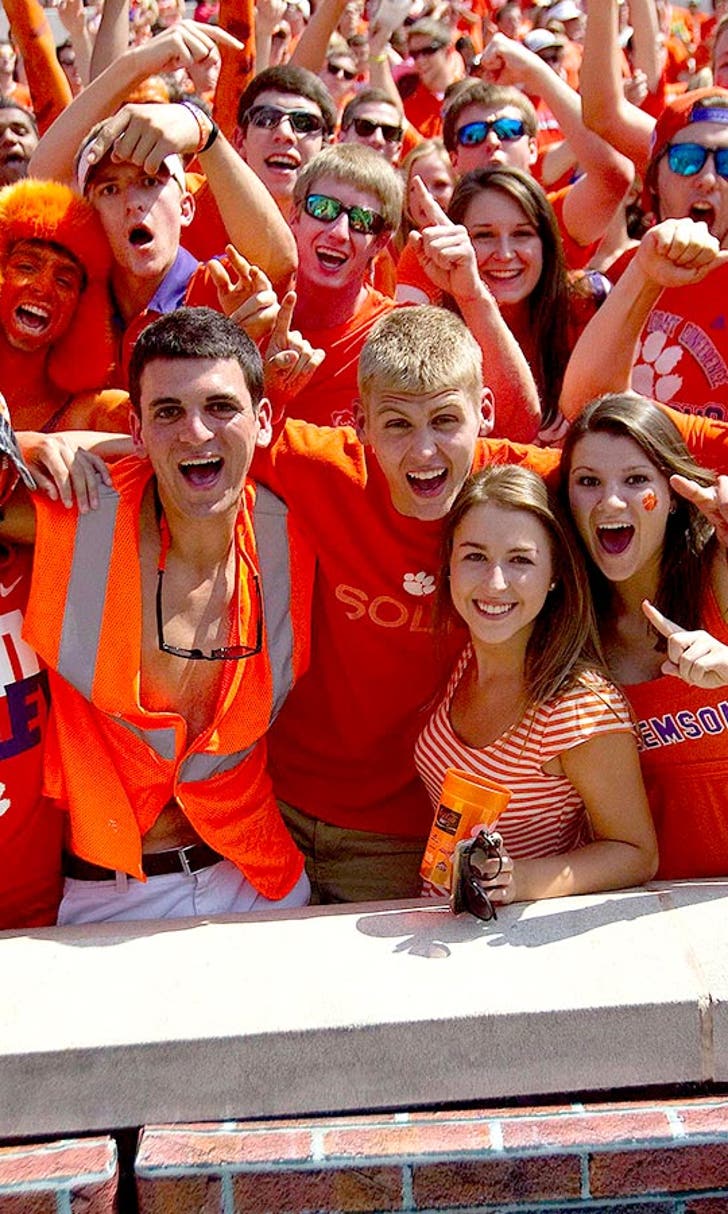 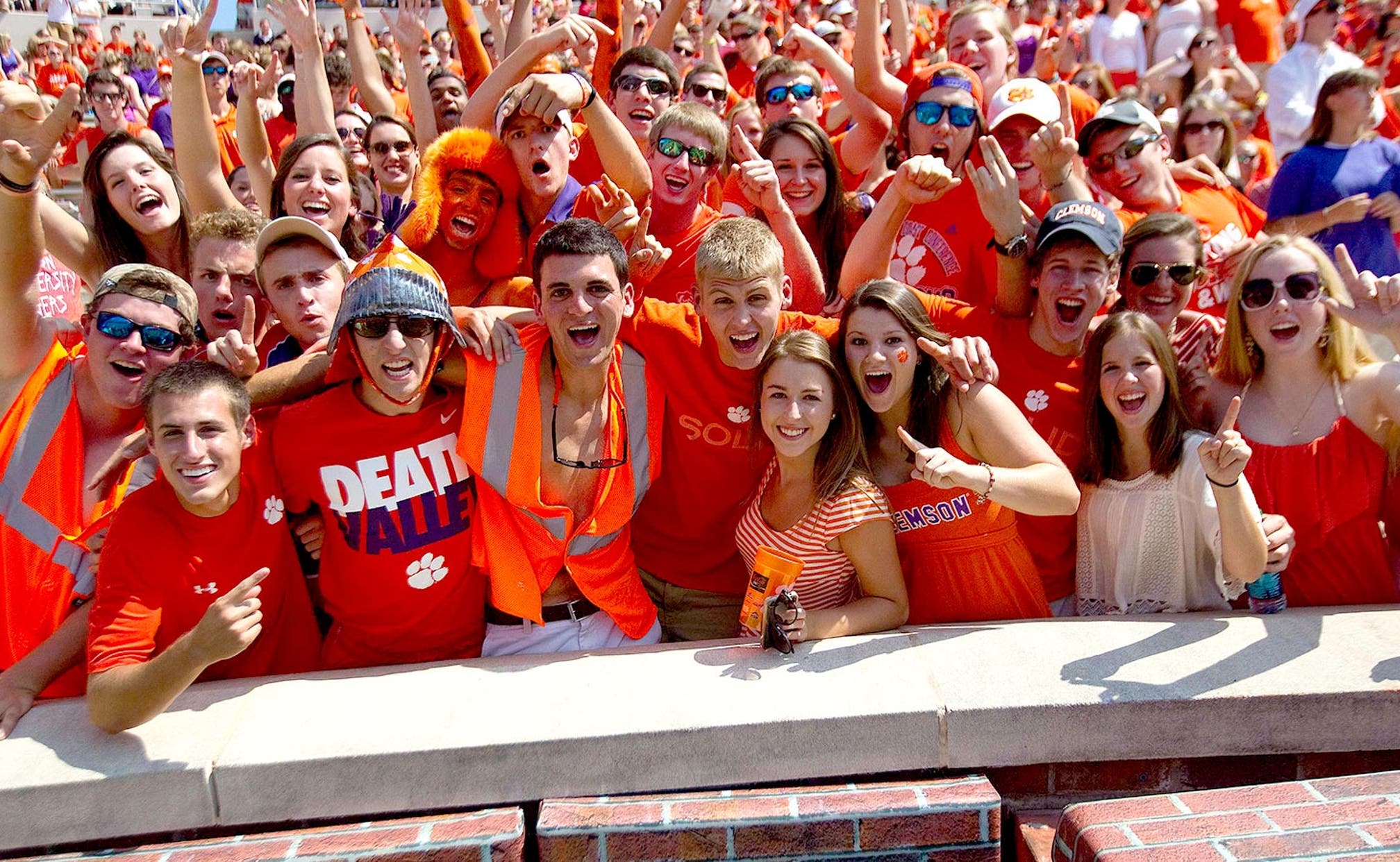 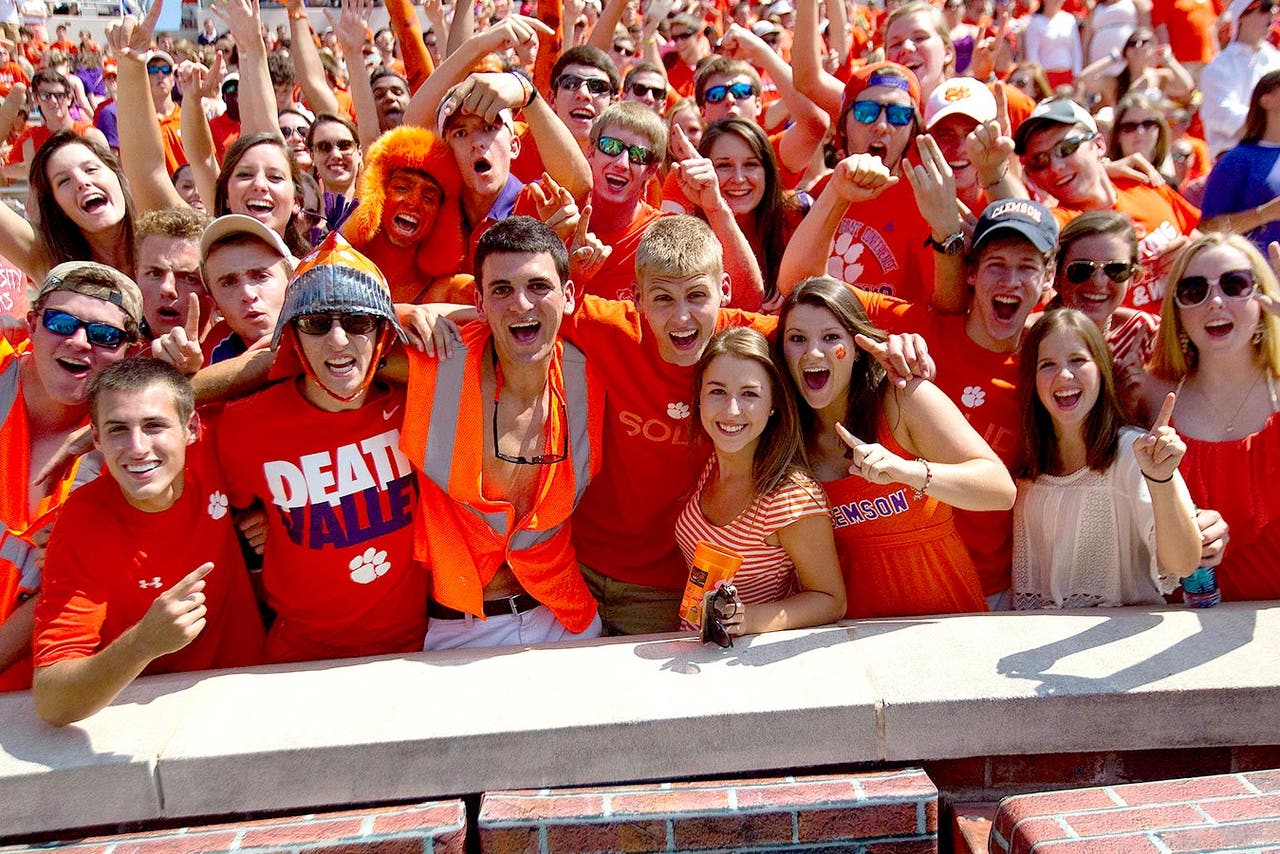 Okonya is ranked the No. 28 overall prospect from the state of Georgia by Rivals.com, and said that he plans to make his decision on May 15.