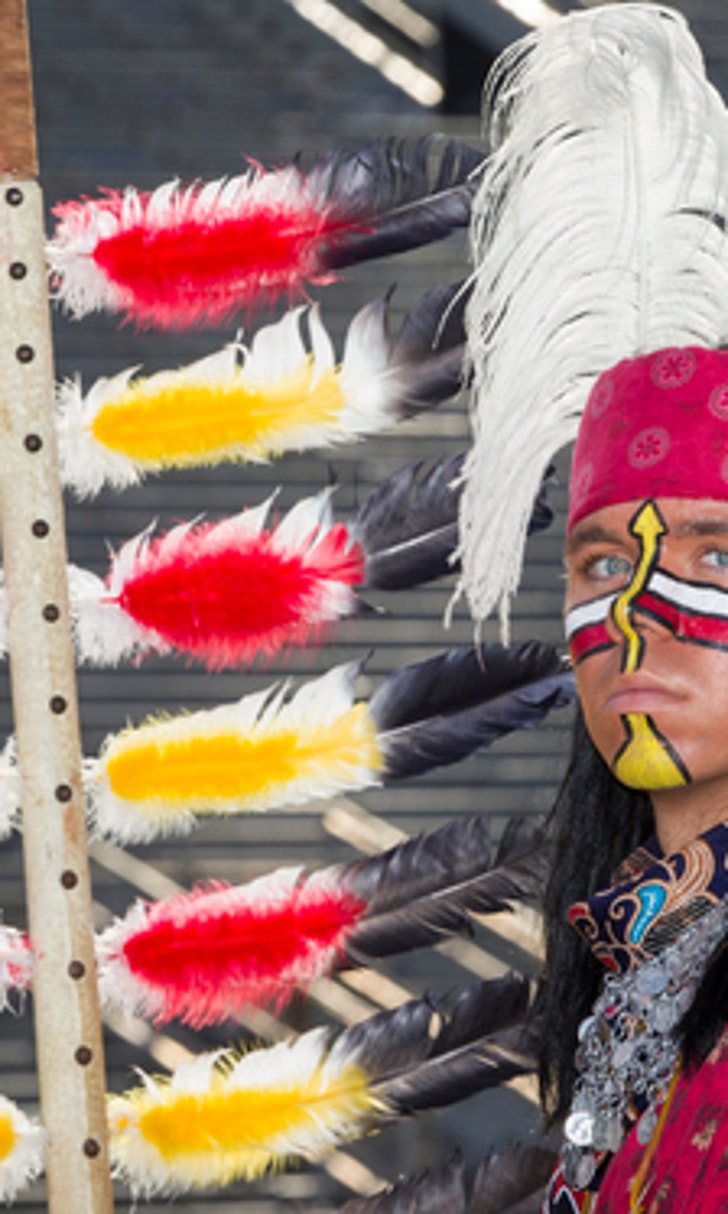 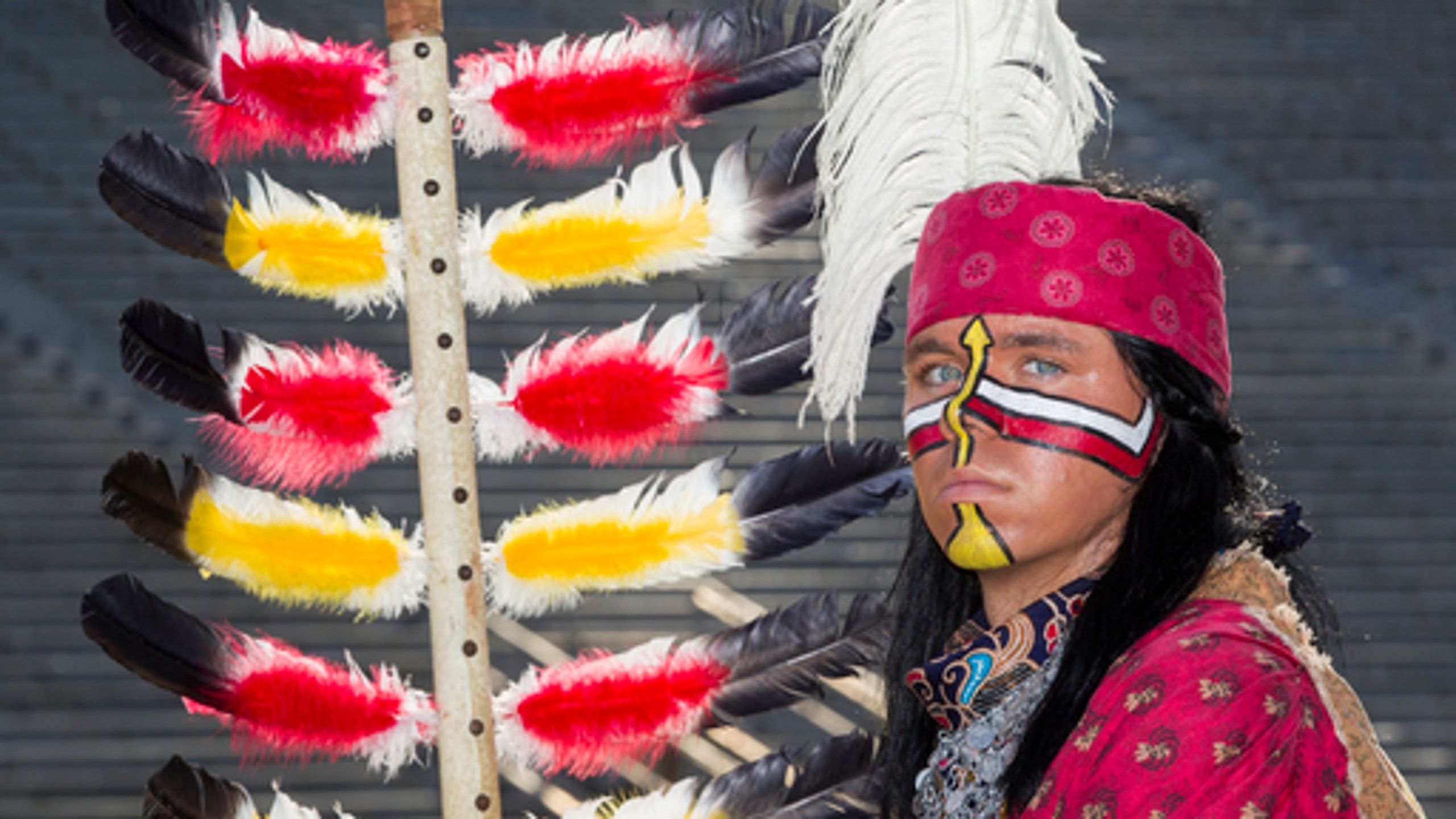 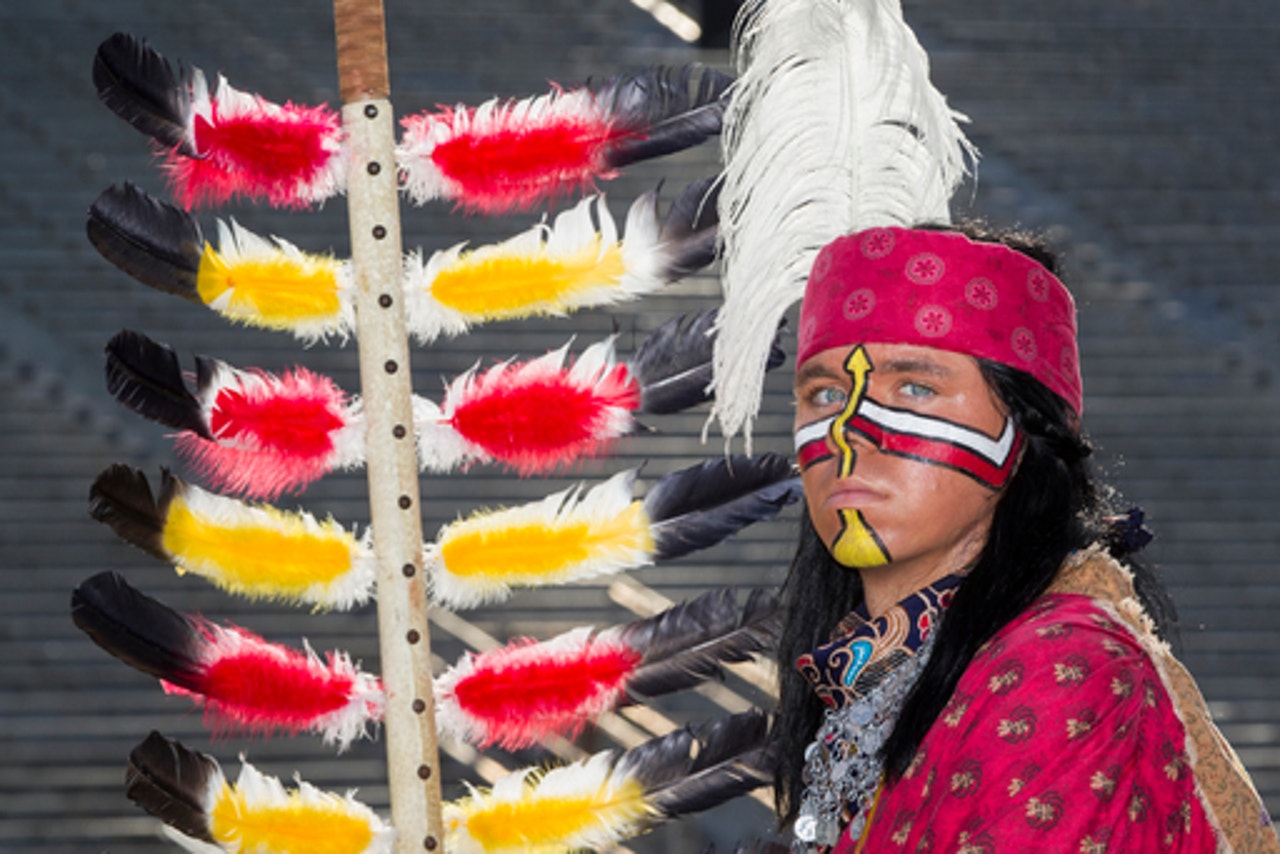 The Student Government Association approved the nonbinding, formal opinion by a 27-4 vote on April 20 asking the university's administration to consider adding the wearing of headdresses as a violation of the student code of conduct.

The SGA said it passed the resolution because many of the headdresses worn at athletic events are representative of other tribes, in particular Plains tribes like the Sioux, and not the Seminoles. Part of the resolution reads that the Senate ''does not condone the wearing of headdresses because it inaccurately depicts the culture of the Seminole Tribe.''

University spokeswoman Browning Brooks said in an email that the resolution is a ''very thoughtful and reasonable request.''

''We appreciate the motivation behind it, as well as the tone,'' Brooks said. ''The administration will give this careful thought and consider some ideas to promote additional cultural sensitivity by our students and fans.''

Even if the administration decided to add the headdress issue to the code of conduct, enforcing it could be difficult because of concerns that it might violate students' First Amendment right to free speech.

Florida State is one of four schools where the NCAA has approved the use of a Native American name and imagery because of the support of the Seminole Tribe of Florida in 2005. The others are Central Michigan University (Chippewas), University of Utah (Utes) and Mississippi College (Choctaws). Four Division I schools - Alcorn State, Bradley, Illinois and William & Mary - have Native American nicknames but do not use mascots or imagery.