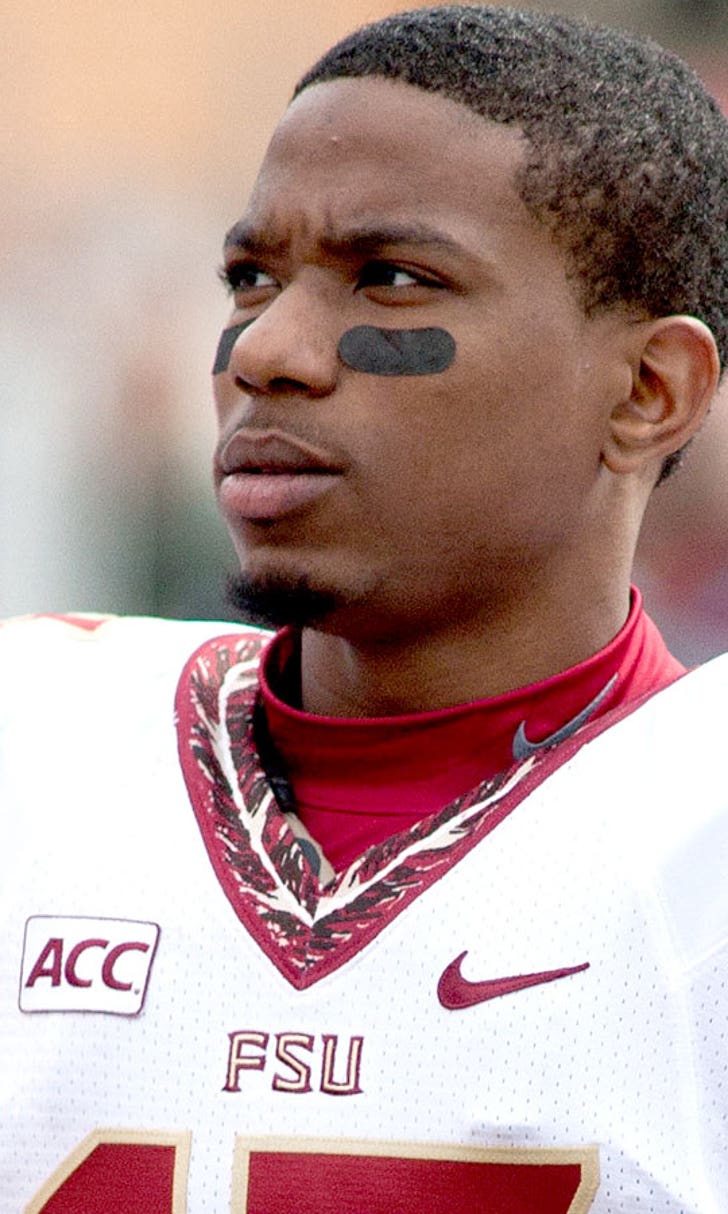 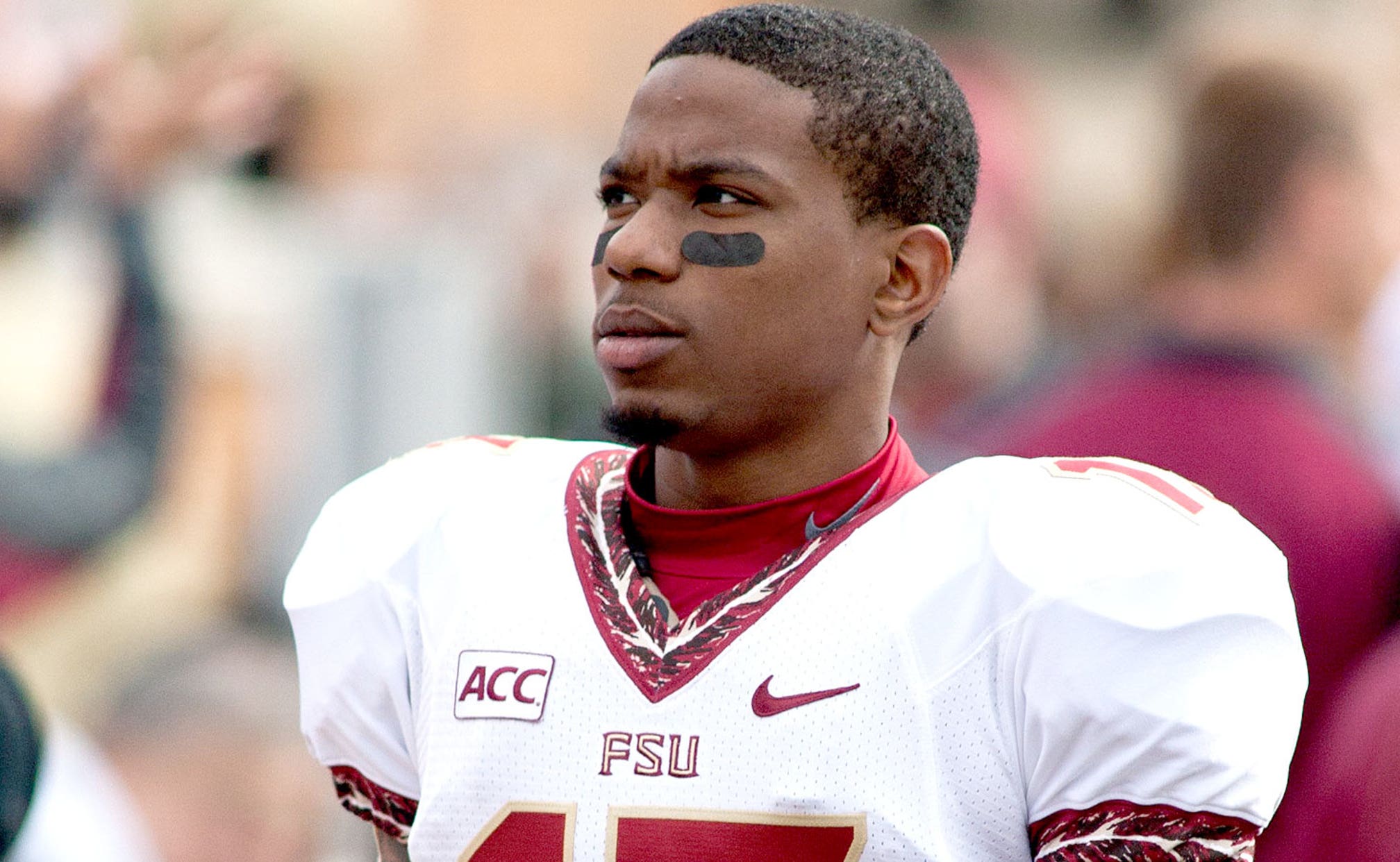 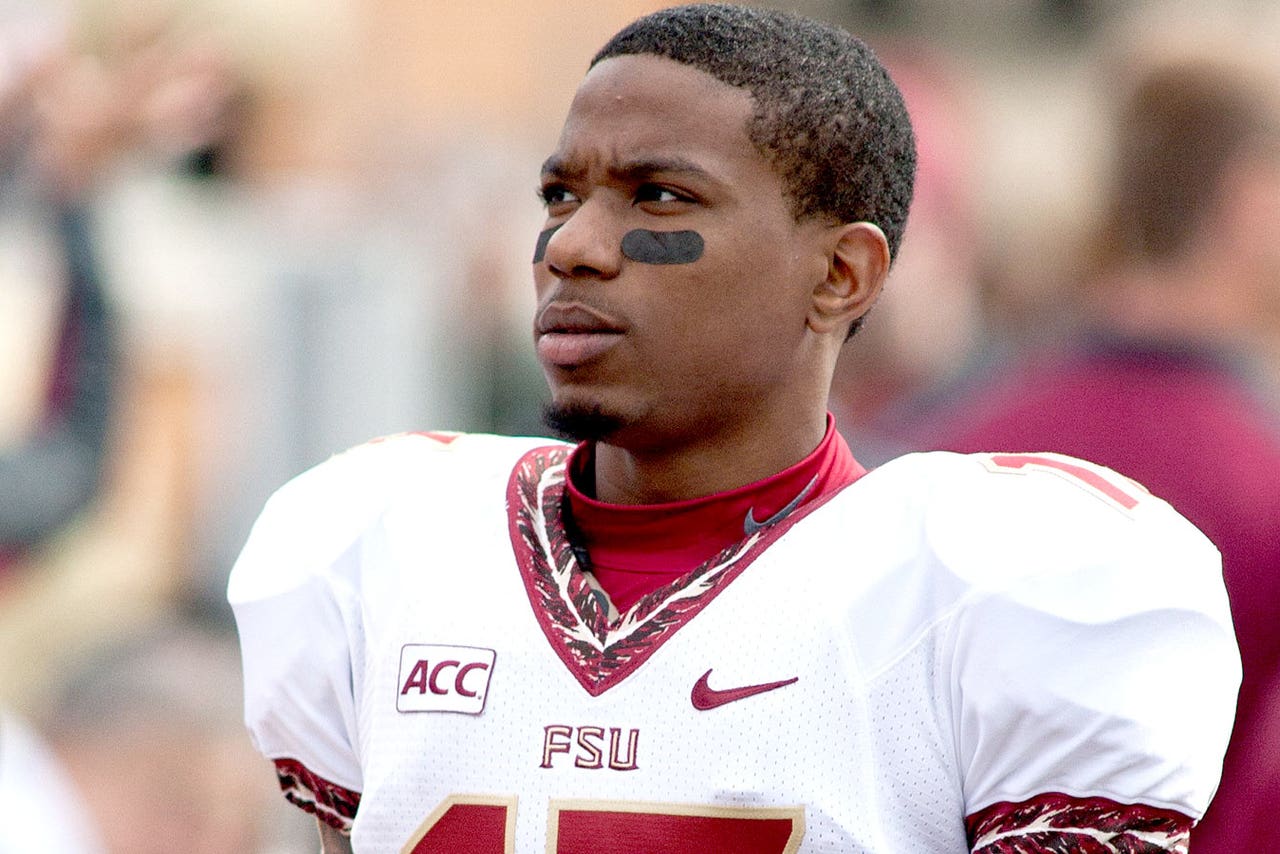 But perhaps the most special moment of the night came when FSU head coach Jimbo Fisher decided to allow star corner Jalen Ramsey to return a kick off.

That would have been exciting enough, but what made the moment even more awesome was when Ramsey switched from his No. 8 Jersey to a No. 17 jersey, the same number that was worn by former FSU legend Charlie Ward.

Ramsey was forced the change his number for the kick off because teammate Kermit Whitfield was already wearing that number.

After the game, Ward went on Facebook to let everybody know that he gave Ramsey permission to take his jersey out of retirement. The post was tweeted by Warchant.com.

If you haven't seen it, this was Charlie Ward's Facebook post about giving Jalen Ramsey his blessing to wear 17. pic.twitter.com/OVQl4daSKJ