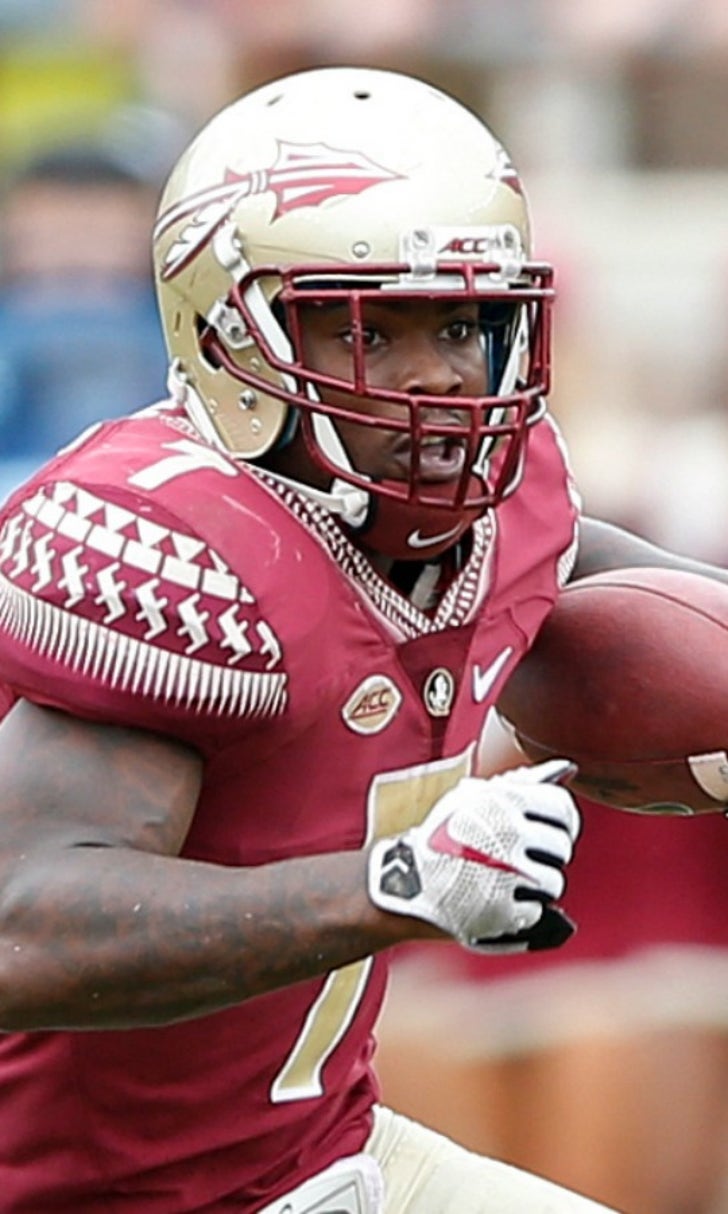 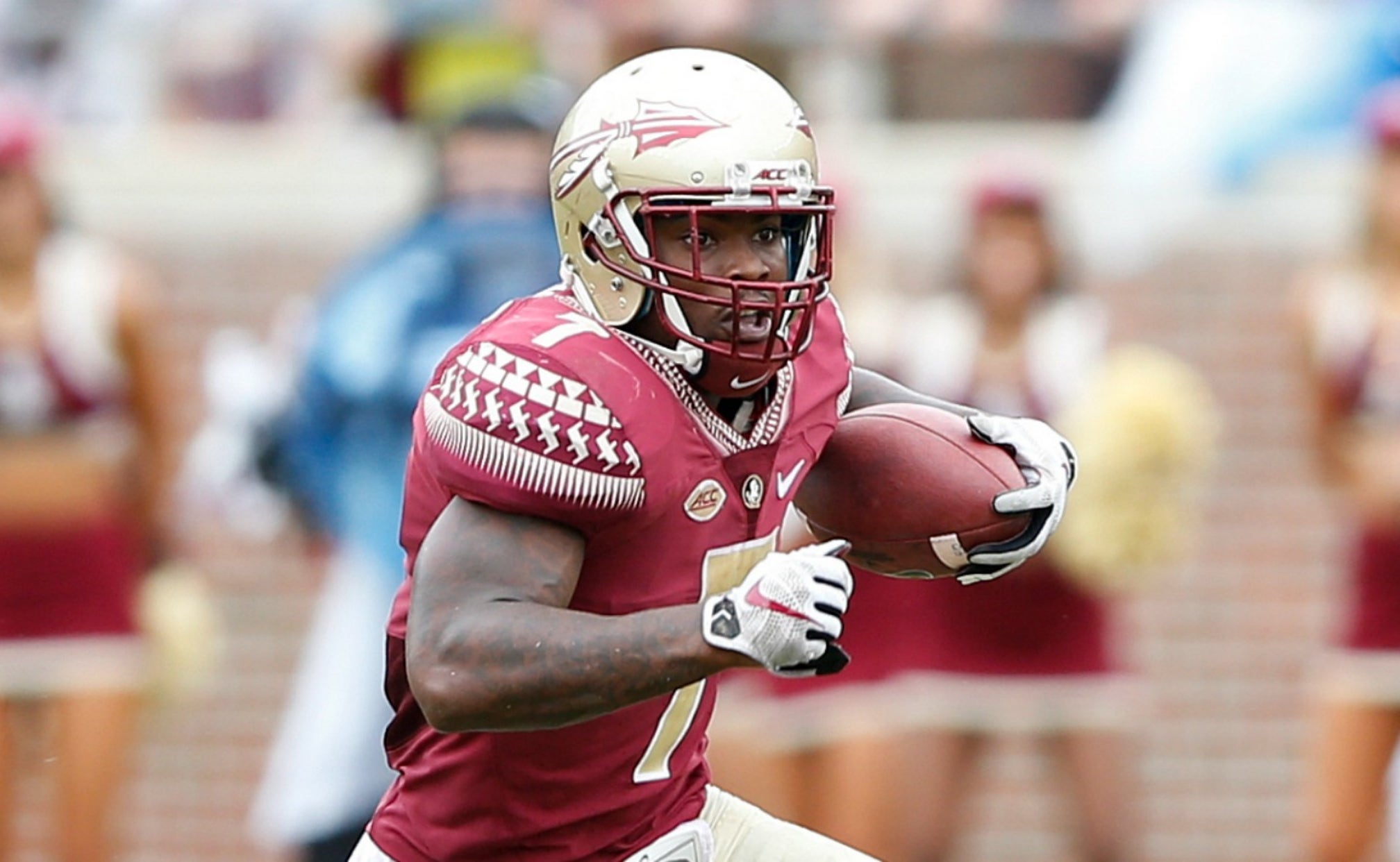 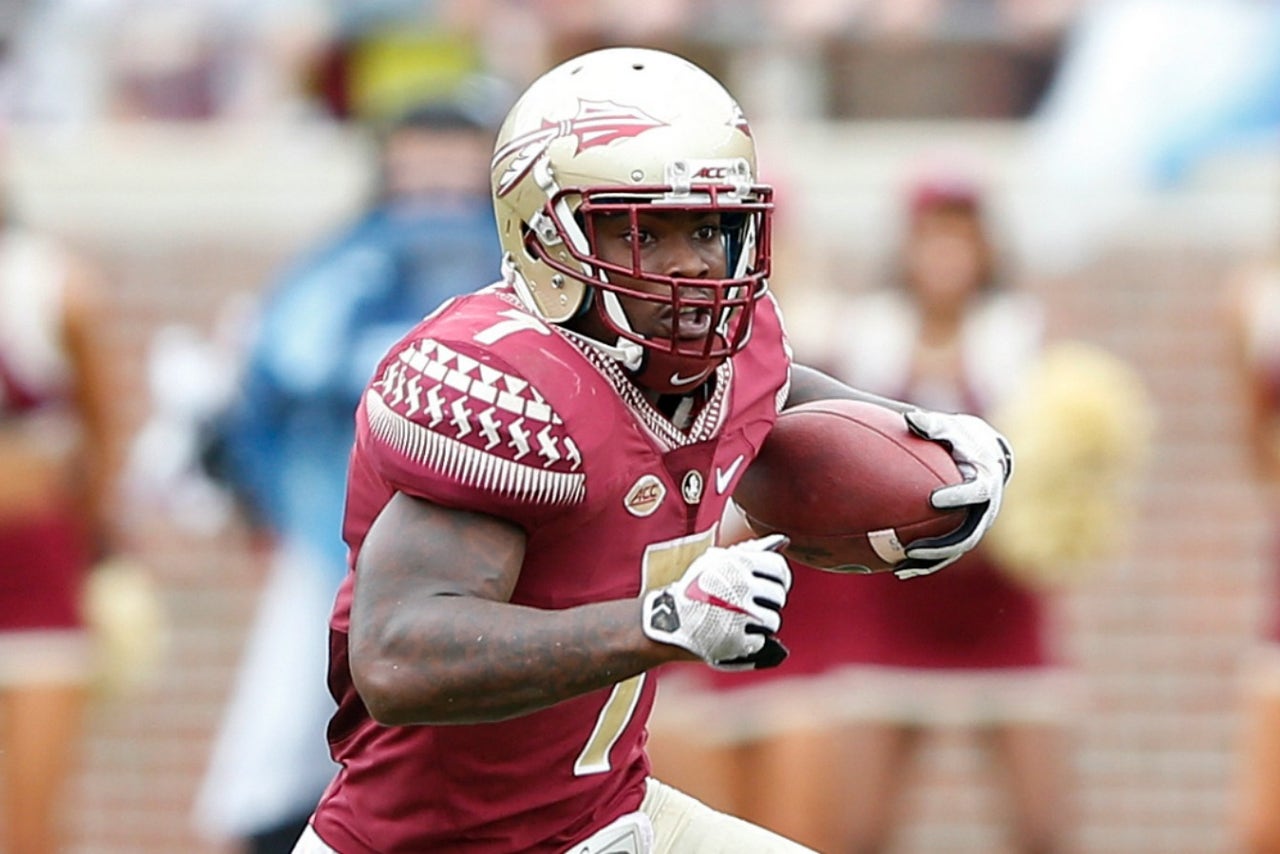 The Florida State Seminoles have kicked backup running back Mario Pender off the team after his arrest Saturday on charges of domestic battery by strangulation and resisting an officer without violence.

The arrest by the Tallahassee Police Department was reported by multiple outlets, though details remain few. CBS Sports reports that county records confirm the arrest and that a $500 bond was assigned the latter charge, while no bond had been set yet for the domestic battery charge.

The school made a statement announcing his dismissal from the team, reading: "Mario Pender has been permanently dismissed from the football team following his arrest earlier in the day. The Athletics Department will have no further comment at this time."

The 5-foot-10, 203 pound Pender missed most of last season with a collapsed lung. The redshirt senior has 71 career carries for 346 yards and five TDs.

RJ's Early Top 25 For 2021
We just crowned a 2020 champ, but it's never too soon to think about the 2021 season. RJ Young has an early look at the Top 25.
3 days ago
those were the latest stories
Want to see more?
View All Stories
Fox Sports™ and © 2021 Fox Media LLC and Fox Sports Interactive Media, LLC. All rights reserved. Use of this website (including any and all parts and components) constitutes your acceptance of these Terms of Use and Updated Privacy Policy. Advertising Choices. Do Not Sell my Personal Info