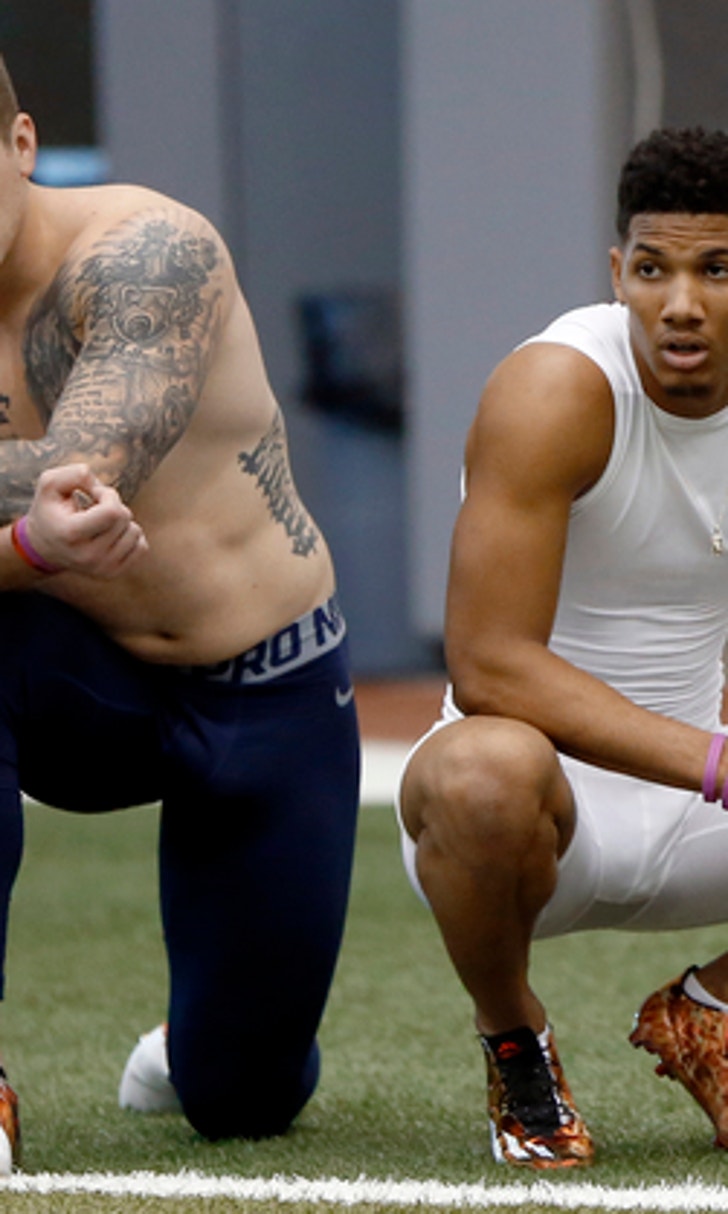 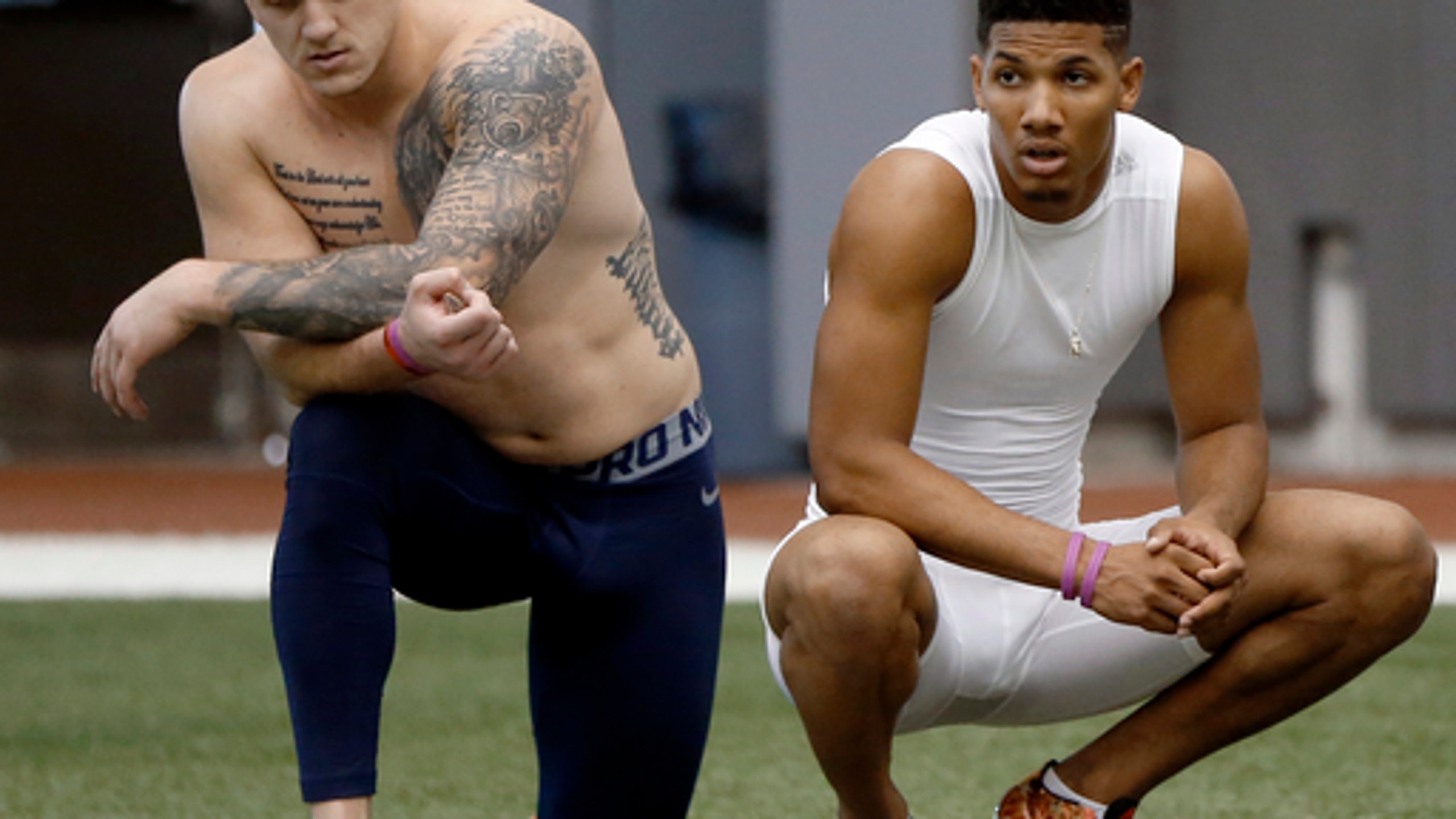 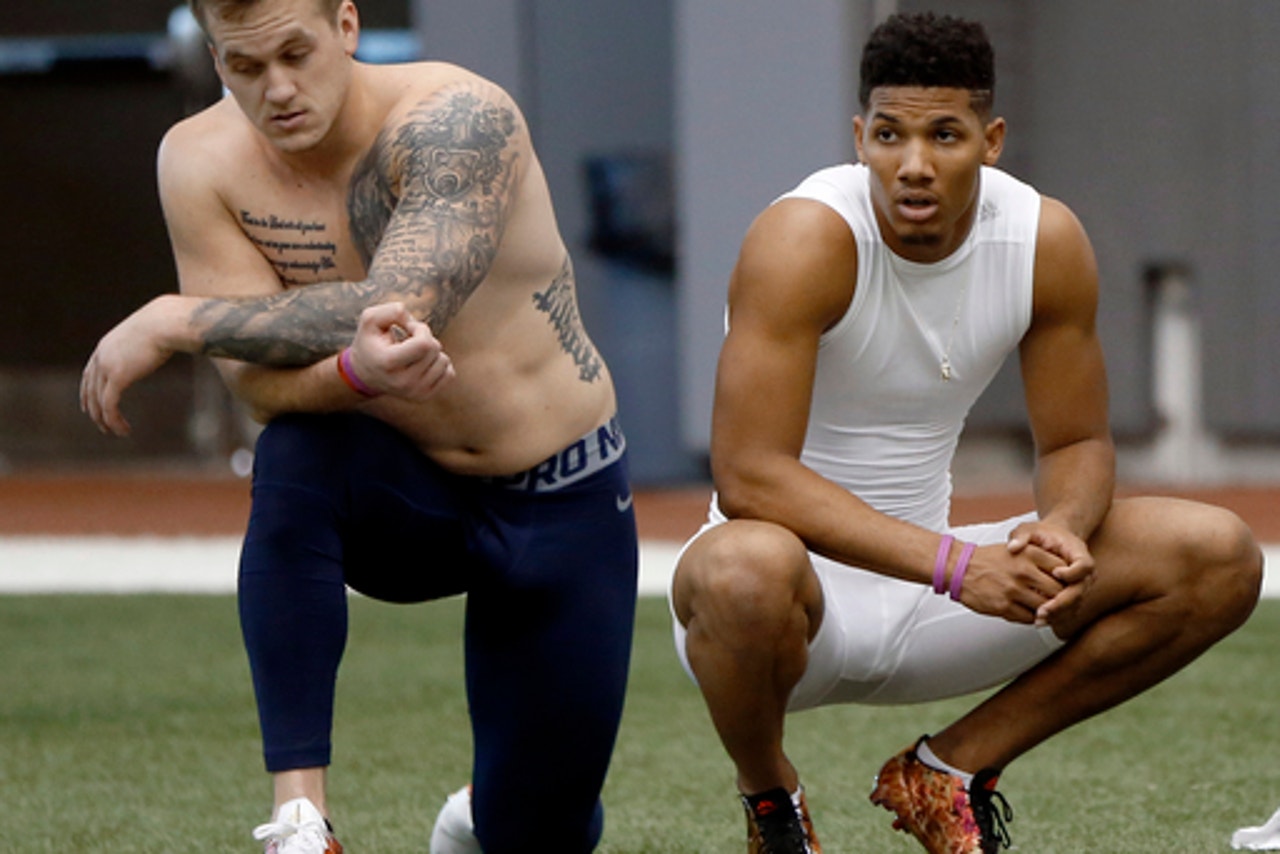 Boyd ran a pair of 40-yard dashes in under 4.5 seconds each on Wednesday, times considerably better than what he posted at the NFL combine last month. Pitt's all-time leading receiver says he was more relaxed running in a familiar environment.

Boyd is projected to go in the second or third round during next month's NFL draft. He headlined the eight pro prospects who worked out on Wednesday. Boyd's presence drew more scouts to the workout than normal, perhaps helping one of his former teammates get noticed.