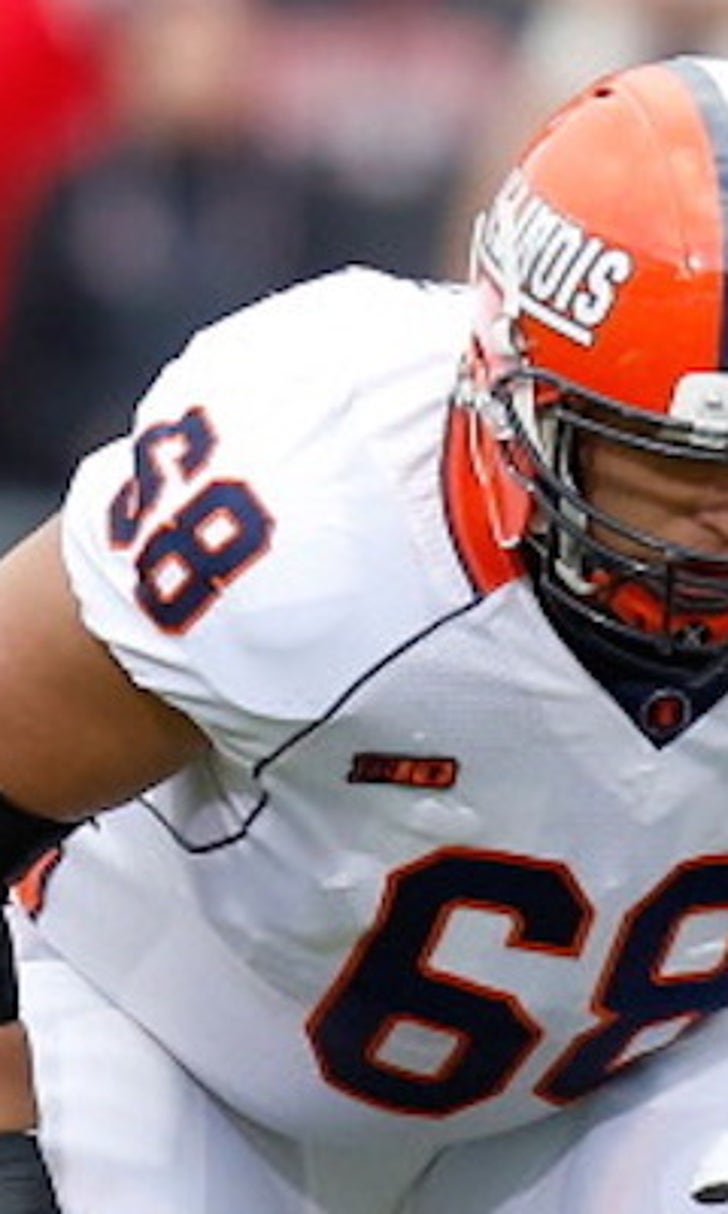 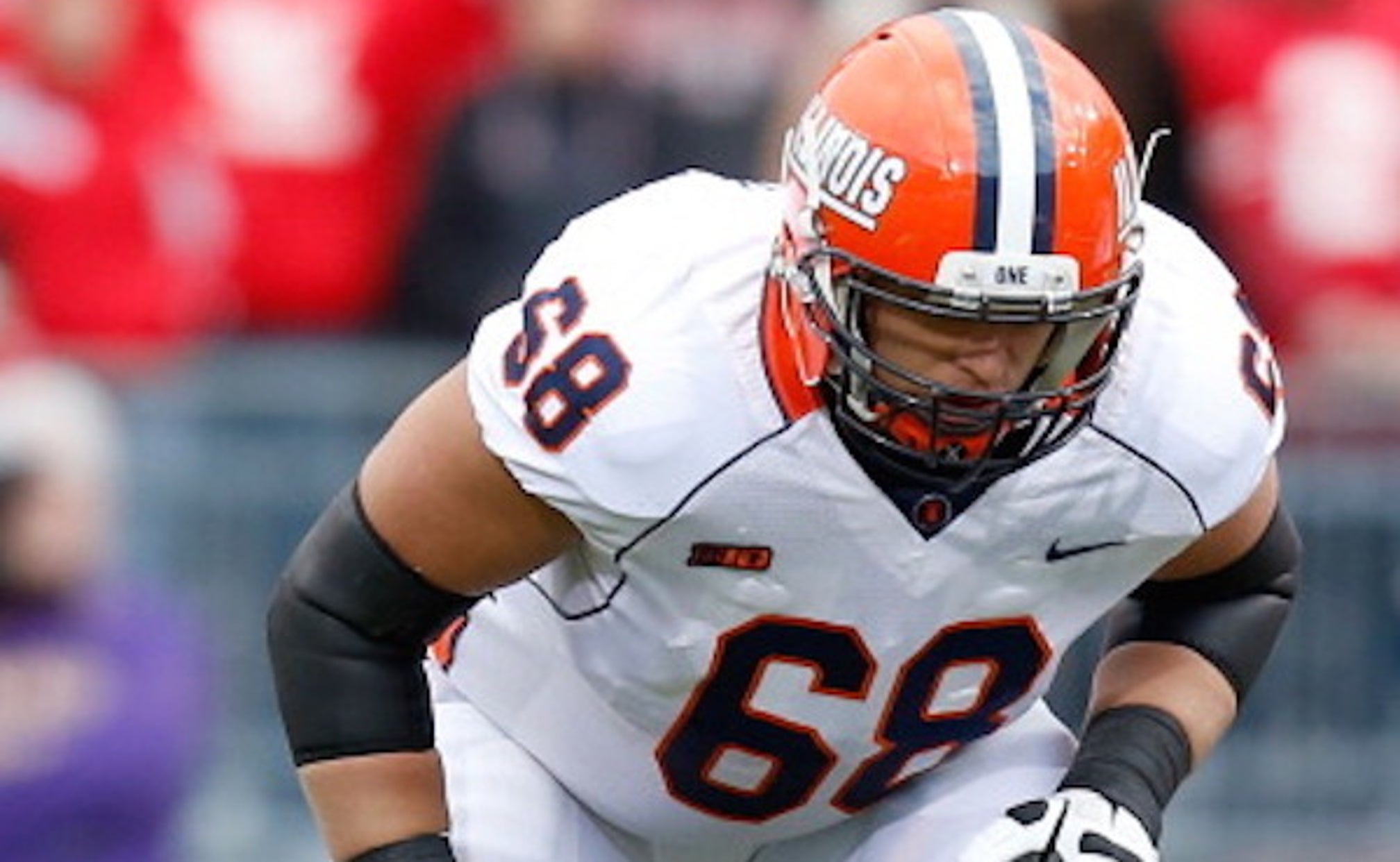 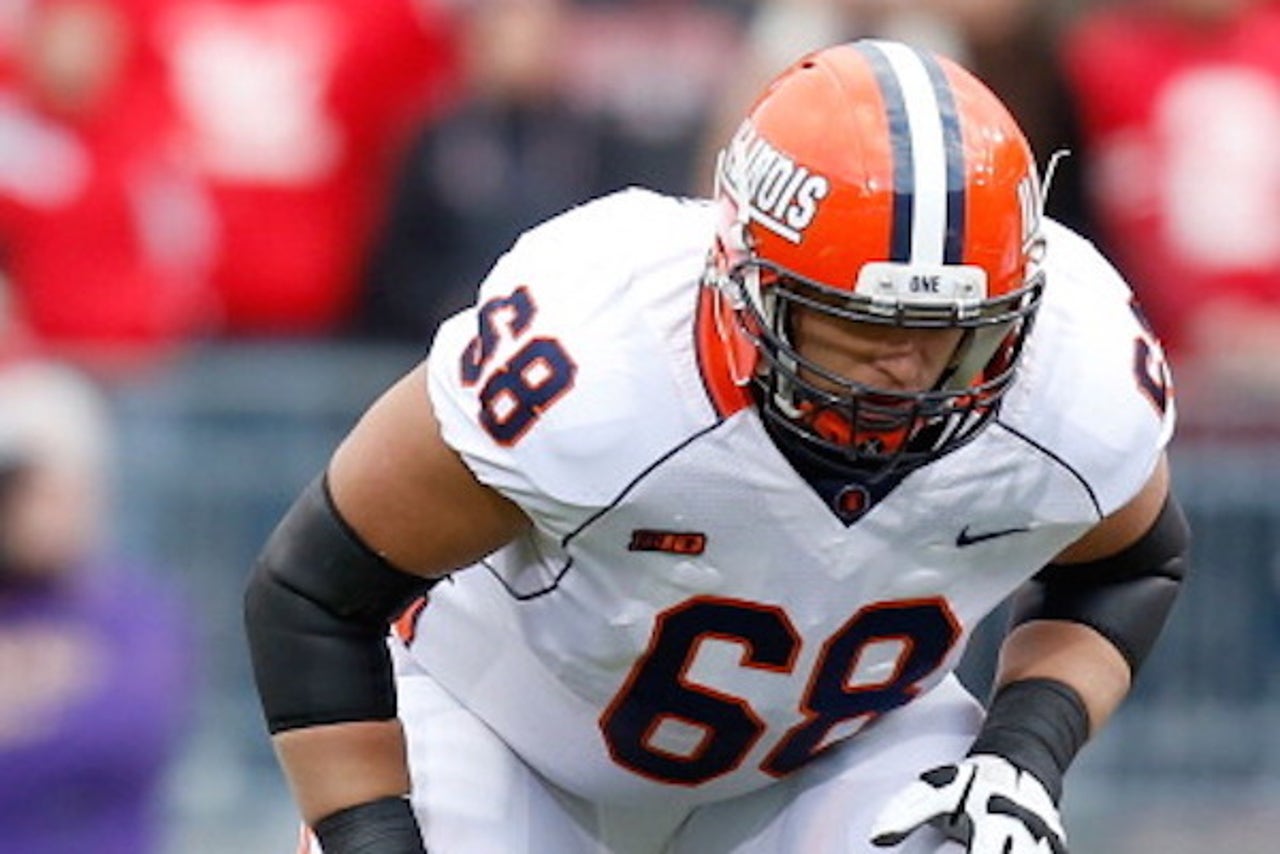 Cvijanovic, who was a senior last season, wrote in a lengthy Twitter rant on Sunday that Beckman and the Illinois training staff misdiagnosed his injuries and forced him to play when he shouldn’t have been. Cvijanovic decided to go public after he claims the team “uninvited” him from the football banquet and Beckman would not explain why.

“I stopped playing football because of my physical health,” the 22-year-old wrote. “I was asked to push myself past pain until I didn’t want to play anymore. Toby Harkins worked for months as our head trainer and was not a licensed medical professional in the state of Illinois. He was fired.

“I met with (Beckman) this Friday and was kicked out of his office cuz he couldn’t answer (why) I wasn’t invited to the senior banquet.”

Cvijanovic, who started 33 games over four seasons with the Illini, left the team after starting nine games last season. He claims he was pushed to return to practice last year just two days after suffering a torn labrum in his shoulder on Nov. 1. Cvijanovic says offensive line coach Tom Brattan told him the injury was “in my head.”

During his junior season, Cvijanovic injured his left knee and underwent surgery by a team-hired doctor in December 2013 to remove nearly 100 percent of his meniscus. He says the team misled him about the injury and gave him no say in a course of action for treatment.

“I wasn’t respected,” Cvijanovic said. “They took my meniscus. I didn’t have a choice in that. Why was I uninvited to the senior banquet after leaving the team? I was seeing their doctors. Why don’t my medical records match what happened in meetings with doctors?

“My knee had a tear in the meniscus. Takes 6 months to heel if repaired. Ask (Derrick Rose). Instead I was told it was no big deal. Back in two weeks.”

You can read much more on Cvijanovic’s Twitter timeline. He claims there were other plays who were also suffering and Beckman “systematically removed our voices by holding scholarships over our head.”

Obviously, the accusations laid out by Cvijanovic are incredibly serious. Beckman released a statement through the university on Sunday evening.

“Simon Cvijanovic was a valued member of the University of Illinois football team,” he said, via Nick Bromberg of Dr. Saturday. “He chose to leave the team during the 2014 regular season and withdrew from the university before the end of the semester. Upon his return for the spring semester, we have continued to support him with medical care, an academic scholarship and academic advising. We cannot make any student accept our support. We wish him success in completing his degree, and we wish him the best of success in whatever he pursues after he graduates.”

Cvijanovic’s younger brother, Peter, is a freshman at Illinois. Simon says one of the reasons he kept quiet for so long is that he was concerned for Peter, who received a medical hardship scholarship after his first season at Illinois. Frank Cvijanovic, the father of Simon and Peter, told Mitch Sherman of ESPN.com that Peter, a Type 1 diabetic, lost 40 pounds in one season with Illinois.

We have seen other college coaches come under fire for the way they handle players who are injured, but Cvijanovic provided an unprecedented amount of detail. Expect a lengthy investigation from the NCAA.