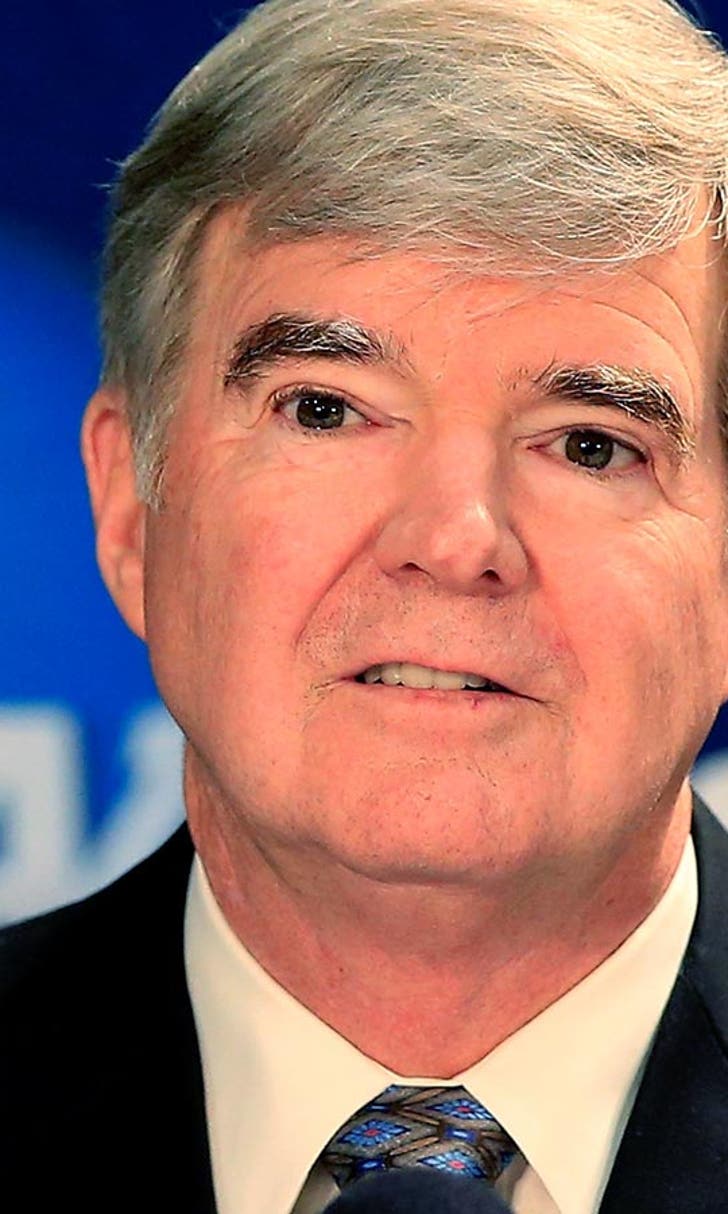 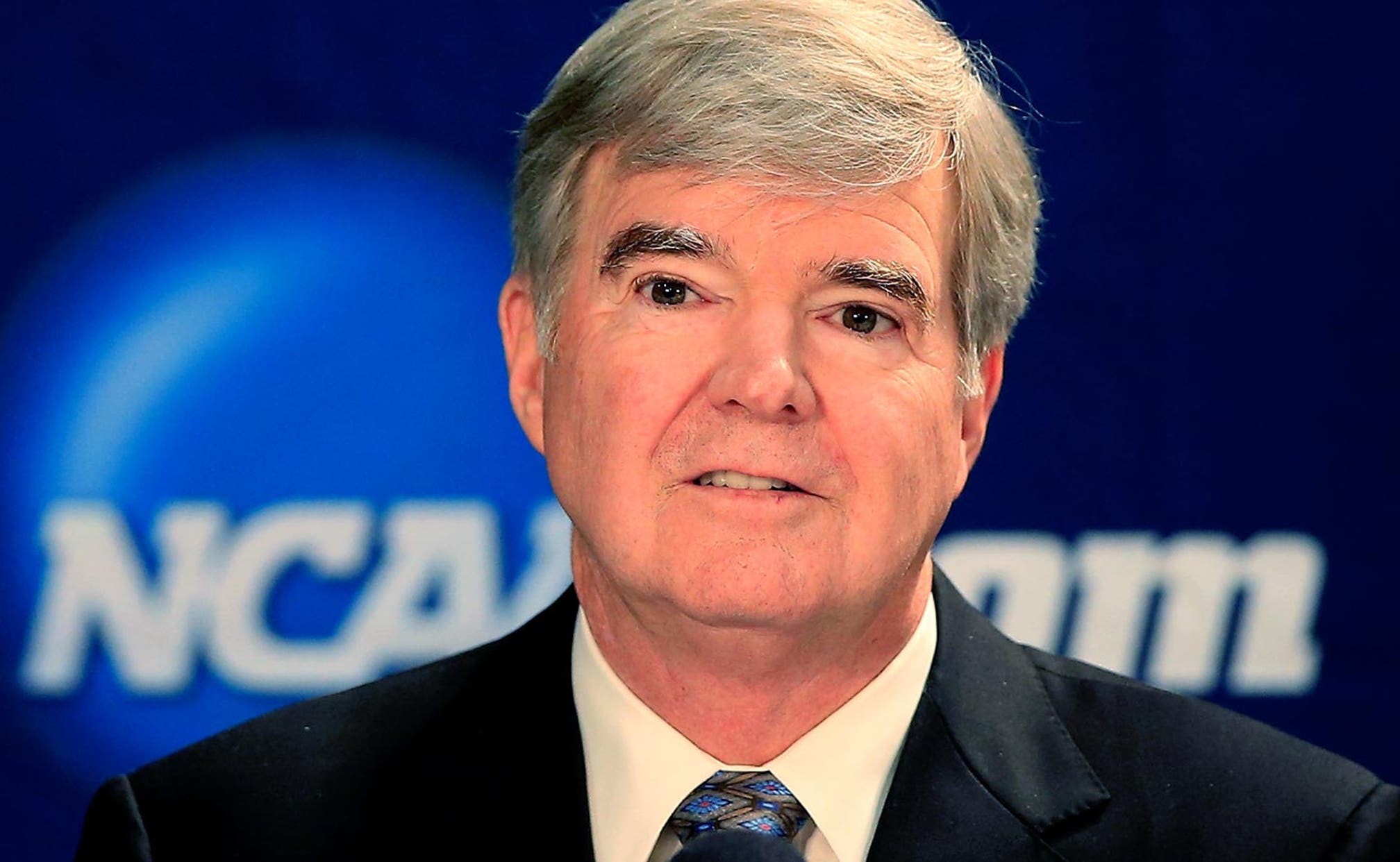 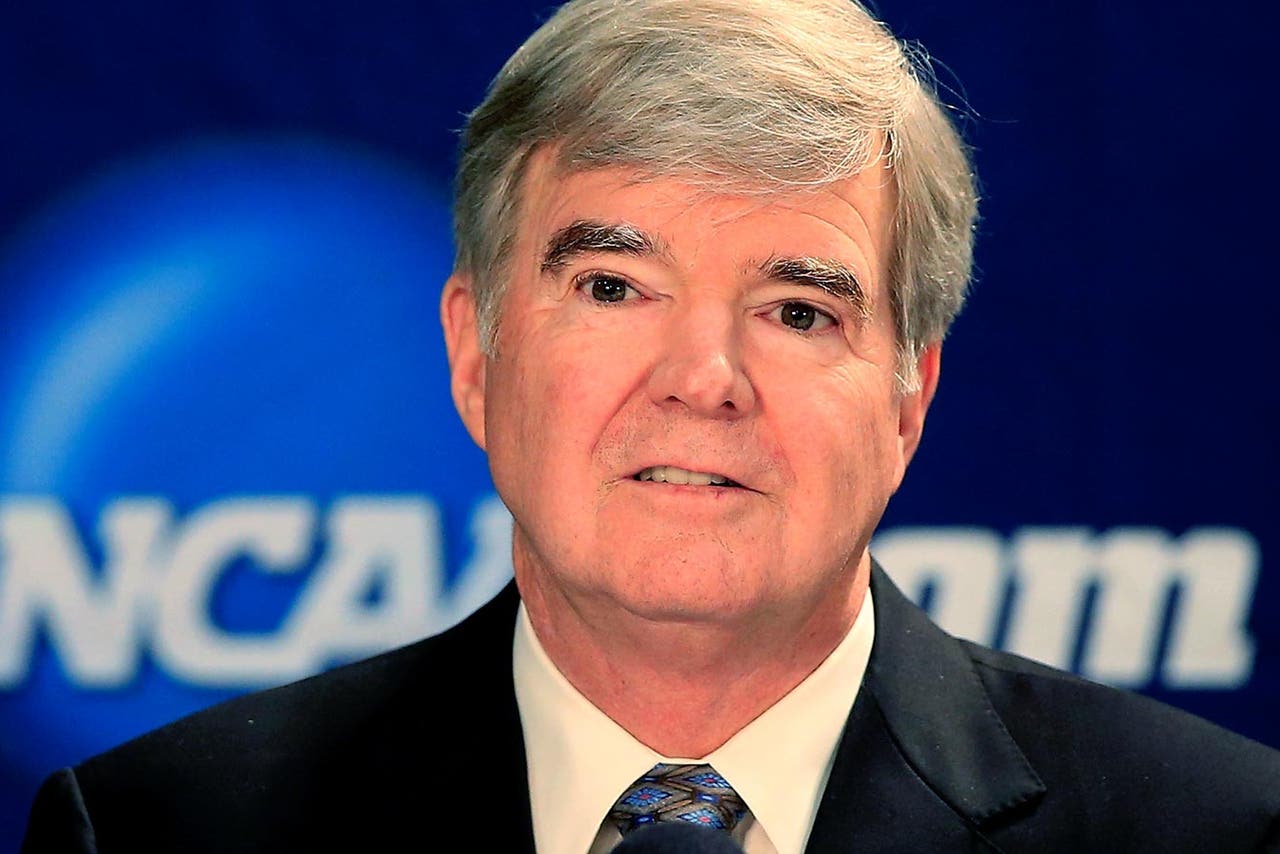 Mark Emmert said Sunday that the NCAA will appeal a ruling that opens the door for college athletes to receive some of the money they help generate in major sports.

In the NCAA president's first public comments since Friday's ruling, Emmert told ABC's "This Week With George Stephanopoulos" that college sports' largest governing body found a lot in the decision that was "admirable" and some parts they disagreed with so strongly that they could not let it go unchallenged in court.

"Yes, at least in part we will," Emmert said when asked whether the NCAA planned an appeal. "No one on our legal team or the college conferences' legal teams think this is a violation of antitrust laws and we need to get that settled in the courts."

The NCAA's decision to challenge the ruling is hardly a surprise.

Donald Remy, the organization's chief legal officer, had repeatedly said that if the NCAA lost, it would appeal the case all the way to the U.S. Supreme Court if needed. Many legal experts think this case could be heading that direction, though it's unclear whether the nation's highest court would take it.

"We remain confident that the NCAA has not violated the antitrust laws and intend to appeal," Remy said in a statement released following the television show. "We will also be seeking clarity from the district court on some details of its ruling.""

Joseph Farelli, an attorney with the New York-based law firm of Pitta & Giblin who specializes in labor law, said the NCAA didn't have a choice after U.S. District Judge Claudia Wilken on Friday shot down the NCAA's argument that its model of amateurism was the only way to run college sports. Wilken wrote that football players in FBS schools and Division I men's basketball players must be allowed to receive at least $5,000 a year for rights to their names, images and likenesses, money that would be put in a trust fund and given to them when they leave school.

"I would expect them to appeal it because now you're going to have a permanent injunction that says the NCAA can't regulate what colleges do with their student-athletes," Farelli told The Associated Press. "If they don't appeal, now you have a federal court precedent."

If the NCAA allowed that decision to stand, Farelli said, it could lead to even more litigation against the NCAA on hot-button topics such as Title IX and whether there should be any cap on how much money athletes should receive.

Emmert acknowledged Sunday that Wilken's decision could lead to a fundamental shift in college sports.

Historically, the NCAA fares better in the appellate system. According to a study released last month by Illinois professor Michael LeRoy, student-athletes suing the NCAA won 49 percent of the initial cases but the NCAA won 71 percent of the appeals in both the second and third rounds.

This time could be different because of the venue.

"The problem for the NCAA is that the appeal will be in the Ninth Circuit, and the Ninth Circuit is generally a labor-friendly circuit. Looking from the outside, it would likely favor O'Bannon," said Michael McCann, director of the sports and entertainment law center at the University of New Hampshire School of Law. "It depends on which judges get the case and we won't know that."

Emmert did applaud parts of the decision that allow the NCAA to enforce other rules and the imposition of the cap.

But by the time the payments are supposed to begin in 2016, the NCAA could be operating under new rules.

The board of directors voted Thursday to give the five richest conferences more authority to unilaterally change some of the rules, a move that paves the way for giving players enough money to defray all or most of their college expenses including those that go beyond current limit of tuition, room and board, books and fees.

"There's little debate about the need to do that," Emmert said, "and I think this move will finally allow us to get there."