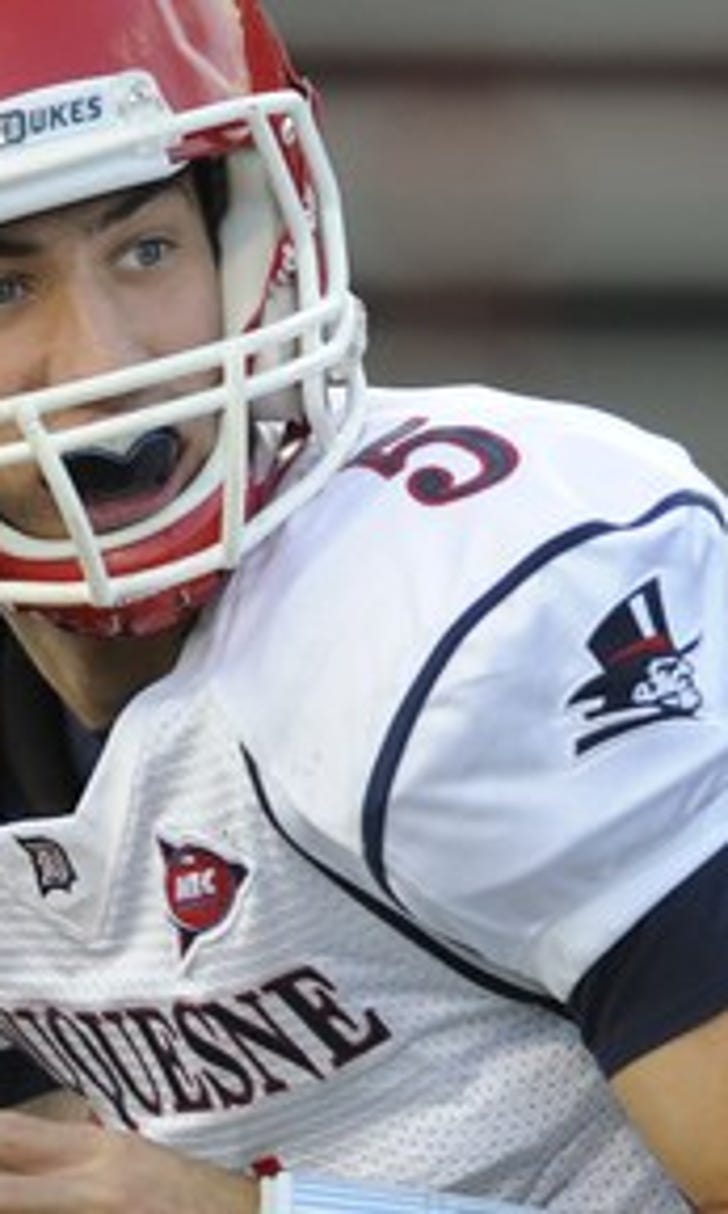 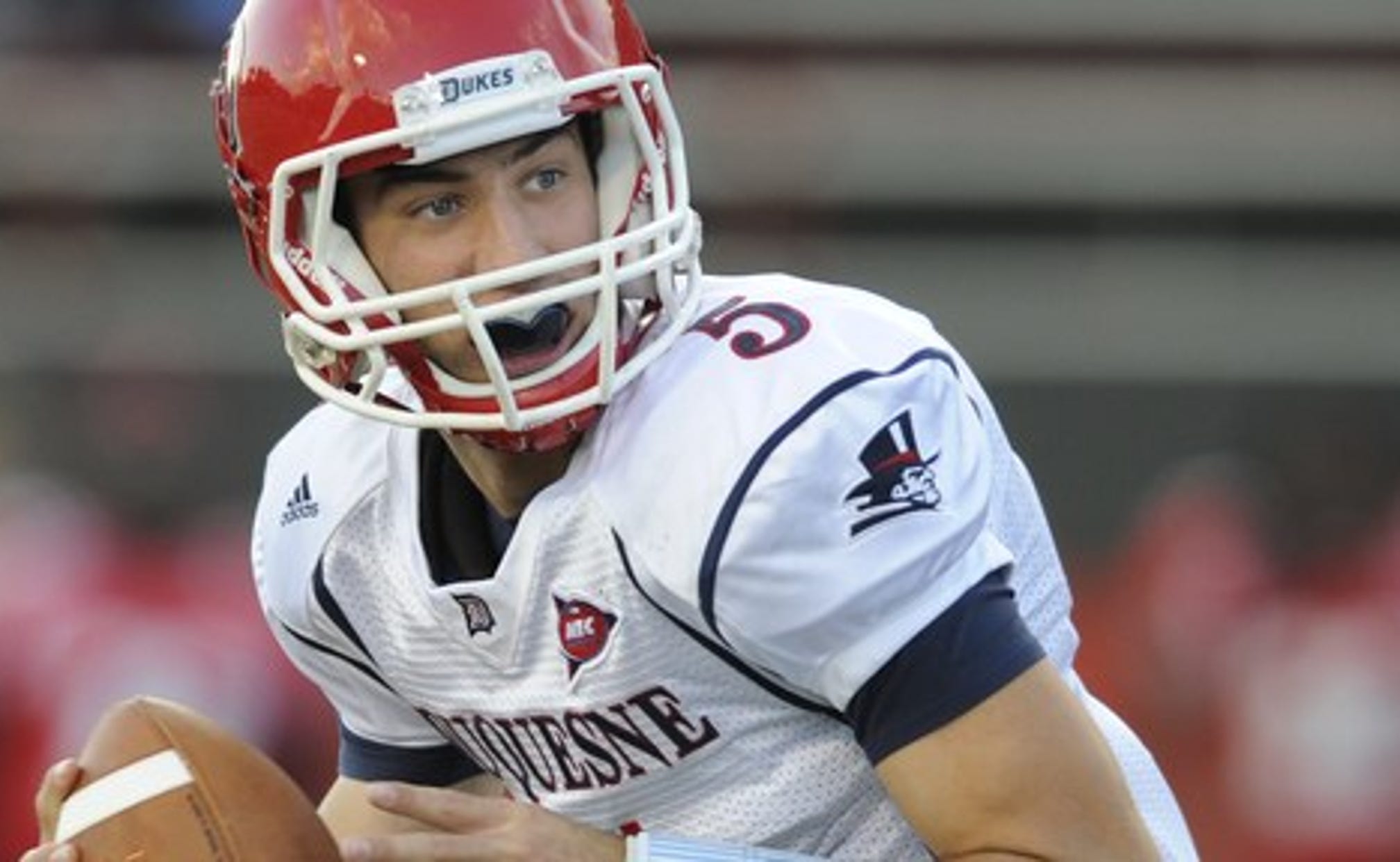 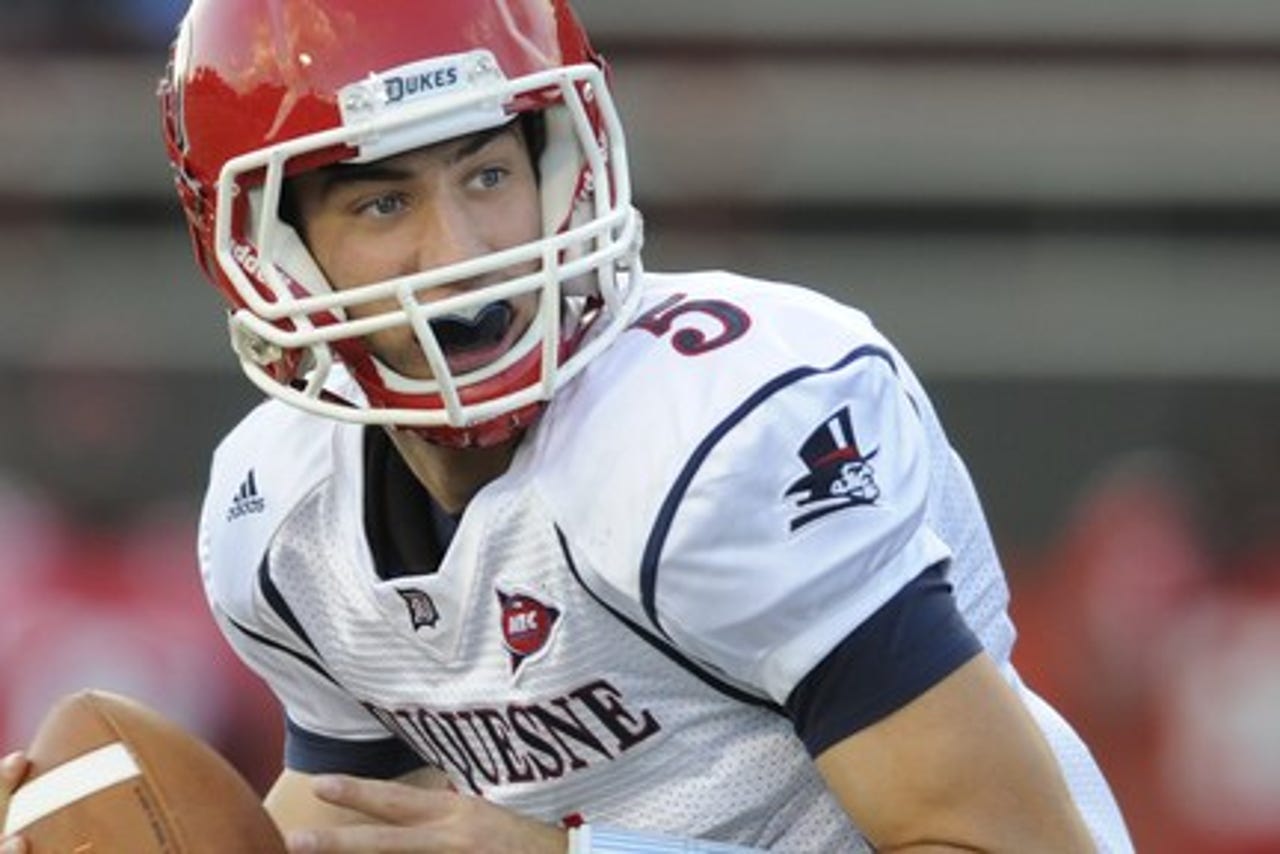 (STATS) - Northeast Conference teams have been scheduling more FBS opponents, and Duquesne is expanding the footprint in a big way.

The 2015 NEC champion Dukes announced Wednesday they will travel to the University of Hawaii for a matchup on Sept. 22, 2018.

The Dukes were the third NEC team to face an FBS program when they lost in their only other such matchup - 38-28 to Buffalo to open the 2014 season. The Hawaii game will be the program's first game west of the Rocky Mountains since a 1947 matchup against San Francisco.

NEC matchups against the FBS have increased the conference's visibility. The NEC presidents have increasingly raised the number of football scholarships within their programs, most recently moving to 45 scholarships.

Wagner had led the NEC effort against FBS programs, traveling as far as BYU last season. This year, the Seahawks will play two FBS opponents for the second consecutive season, Boston College and Massachusetts. They also have future games scheduled against Western Michigan (2017), Syracuse (2018) and Connecticut (2019).

Central Connecticut has matchups scheduled against Syracuse (2017) and Ball State (2018).