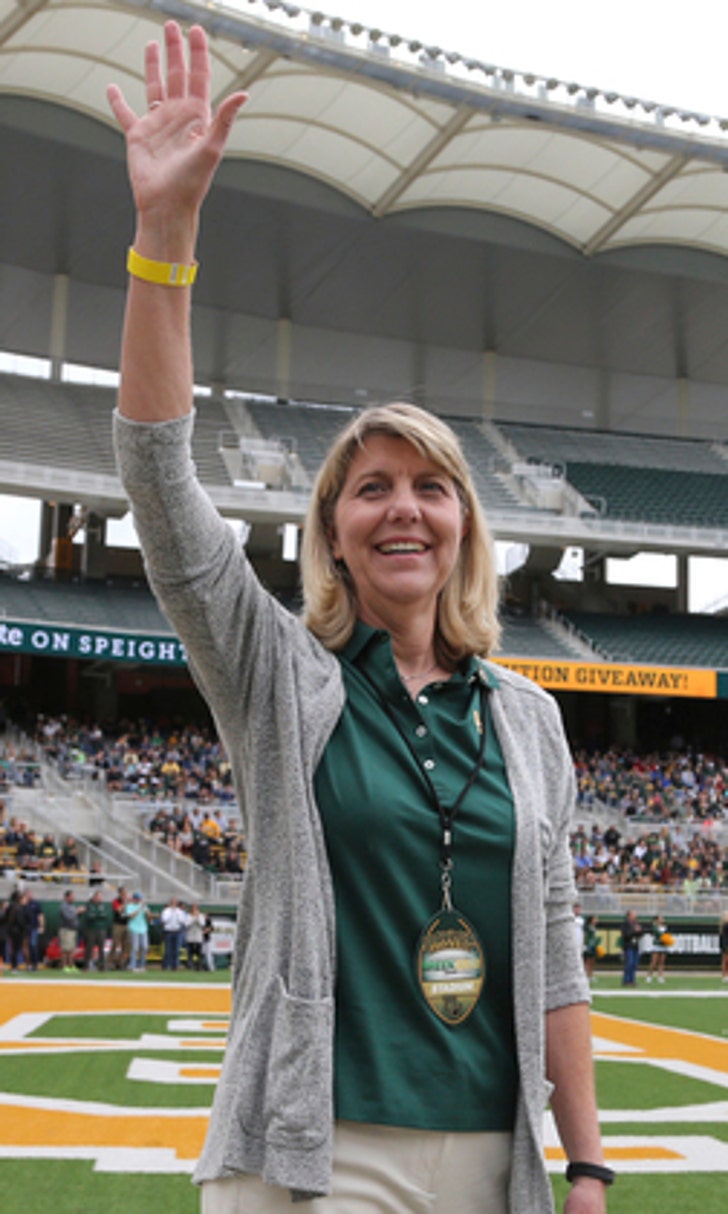 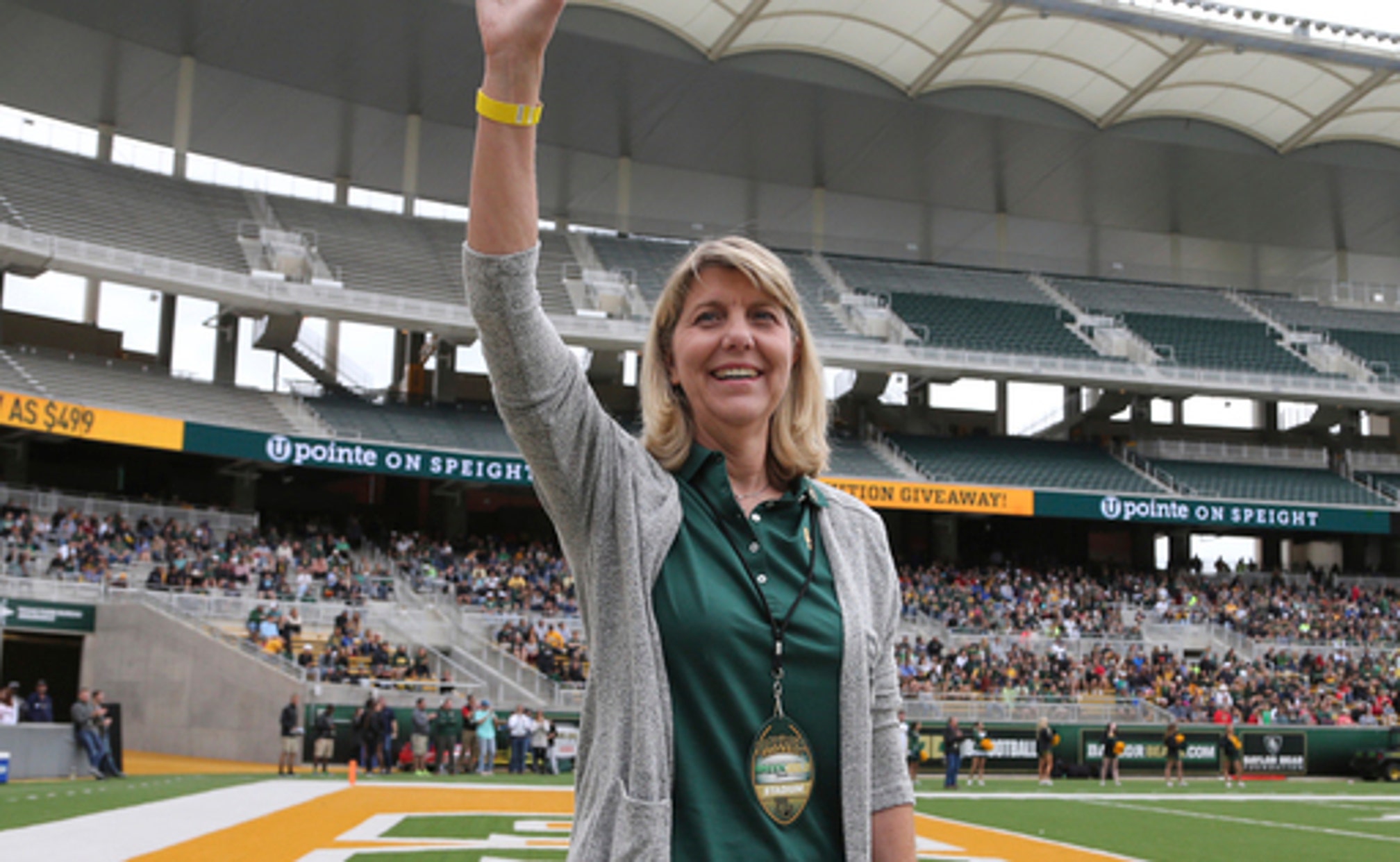 AUSTIN, Texas (AP) Baylor University settled a federal lawsuit filed by a former student who said she was gang raped by two football players and alleged the program at the nation's largest Baptist school fostered a ''culture of violence.''

The settlement is one of several in recent weeks as Baylor moves to close out lawsuits filed in the aftermath of an investigation into how the school handled reports of sexual and physical assaults for years. The probe led to the firing of former football coach Art Briles and the departure of former school President Ken Starr.

Settling with ''Elizabeth Doe'' ends a case brought by a woman who alleged knowledge of at least 52 acts of rape by more than 30 football players over several years. The case was explosive when it was first filed in January, as it challenged Baylor's previous acknowledgement of 17 reports of sexual and physical attacks involving 19 players.

The lawsuit didn't detail all of the alleged attacks but said some were recorded by players and shared with their friends.

Details of the settlement announced Tuesday were not disclosed. The woman's attorney, John Clune, said the deal was reached within the last week.

''She feels really grateful to resolve the case, grateful to Baylor. We've had really a productive dialogue with the university, not just about the settlement, but about what happened to her and how to move forward,'' Clune said.

Clune credited new Baylor President Linda Livingstone with pushing Baylor to address the lawsuits and how it can improve its response to sexual assault in the future.

''Baylor University has been focused on seeking the appropriate restorative remedies for survivors who have experienced past events of sexual violence within our campus community. While we can never erase the reprehensible acts of the past, we hope that today's agreement will allow Elizabeth Doe to move forward in a supportive manner,'' Baylor officials said in a statement.

Elizabeth Doe alleged being raped in 2013 by two players. Neither player was charged until March 2017, and both are now awaiting trial. Clune said his client will testify in the criminal cases.

Her lawsuit alleged the football program operated under a ''show'em a good time'' policy that ''used sex to sell'' Baylor to high school recruits.

The woman was a member of a campus group called the Baylor Bruins that would host prospective athletes during visits. The lawsuit alleges Baylor encouraged making Baylor Bruins available for sex with recruits, as well as taking recruits to strip clubs, implied promises of sex and using alcohol and drugs in the recruiting process.

An internal investigation last year found that the football program operated as if it was ''above the rules'' and that assistant coaches and staff interfered or stifled investigations into alleged assaults by players.

Since July, Baylor has settled lawsuits from three women who said the school ignored their rape claims. The school previously settled with three others who didn't sue.