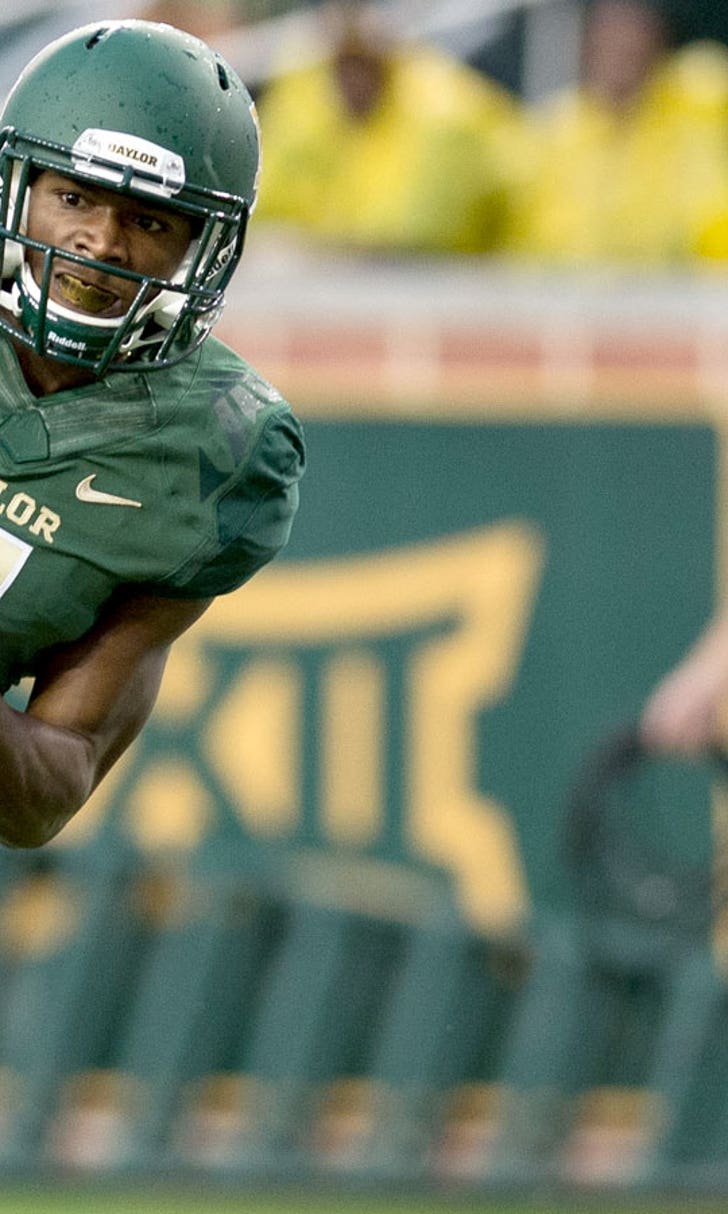 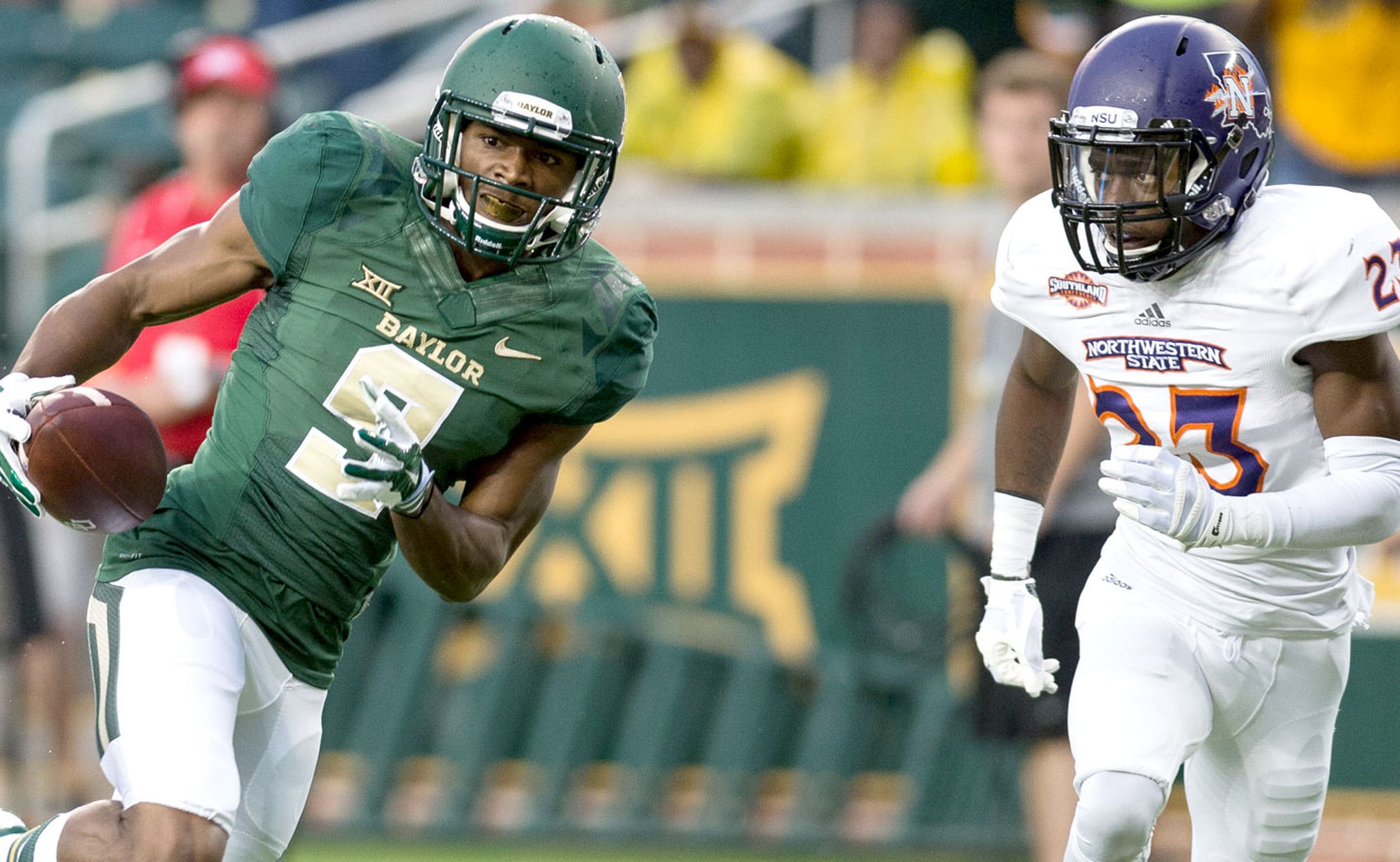 Baylor preview: The time is now 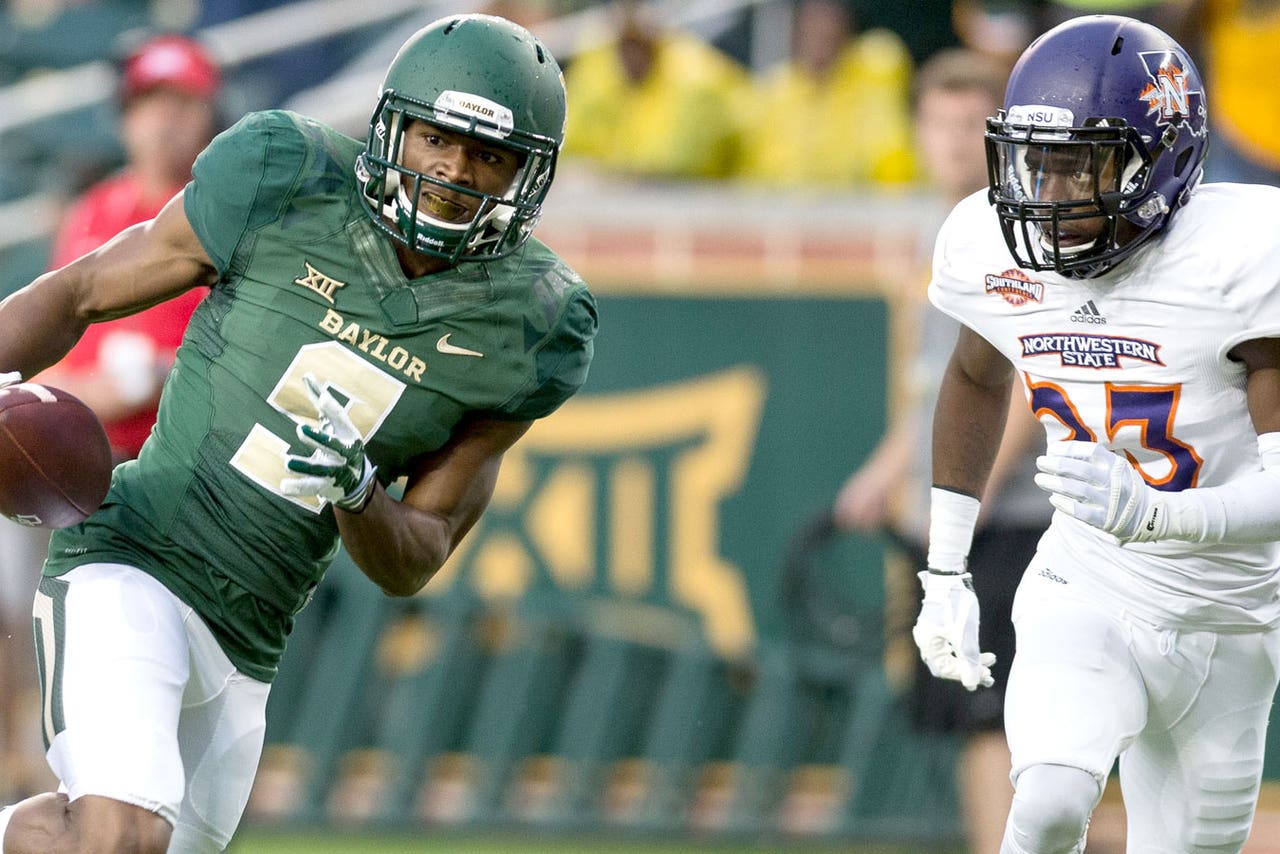 Baylor football might be in the best position it has ever been. The Bears are coming off consecutive 11-win seasons and currently sit at No. 4 in the Amway Coaches Poll.

They are considered to be one of the lead contenders for the College Football Playoff.

But with a new set of achievements comes newfound pressure. Baylor now has national expectations. The Bears have come up short in both of their nationally televised bowl games the past two seasons. The defense, despite recent improvement, has become a constant target of ridicule.

Baylor is flipping the system on its head. Small private schools in Waco are not supposed to vanquish Texas and Oklahoma. The Bears have earned their seat at the table, but they must prove their staying power. With 18 starters returning, including defensive end Shawn Oakman and offensive tackle Spencer Drango forgoing the NFL draft, the time is now.

Check out the Dallas Morning News for a comprehensive look at the Bears.