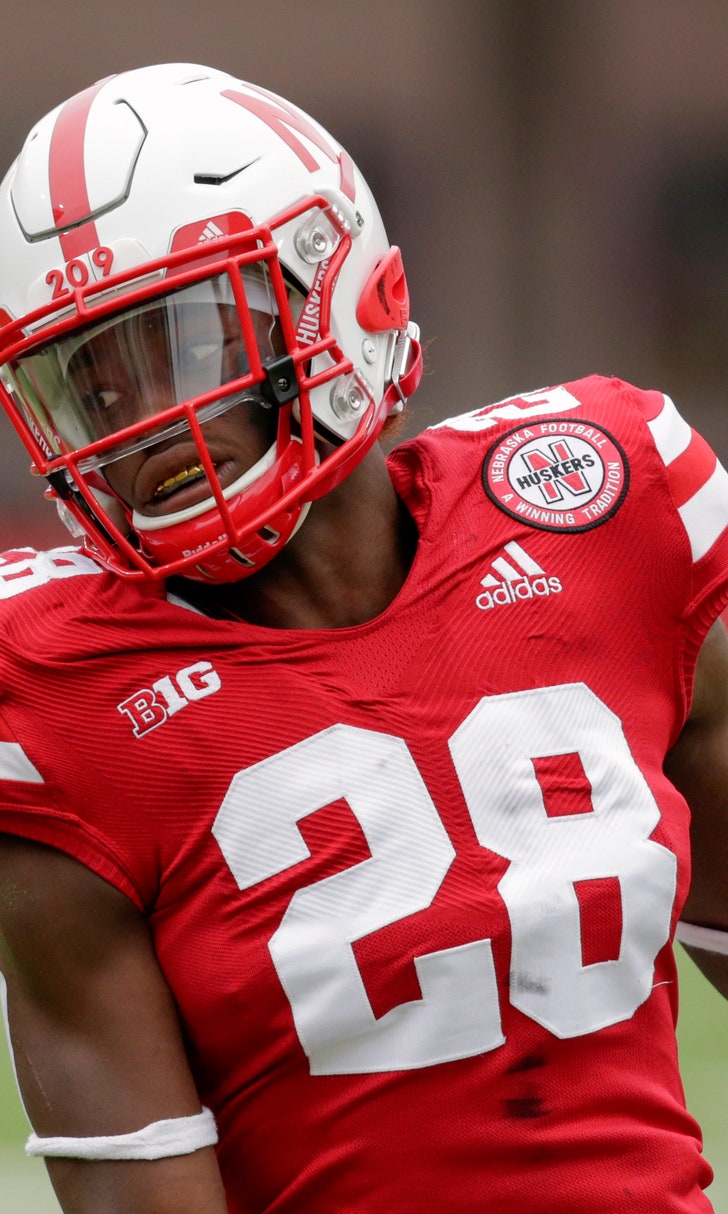 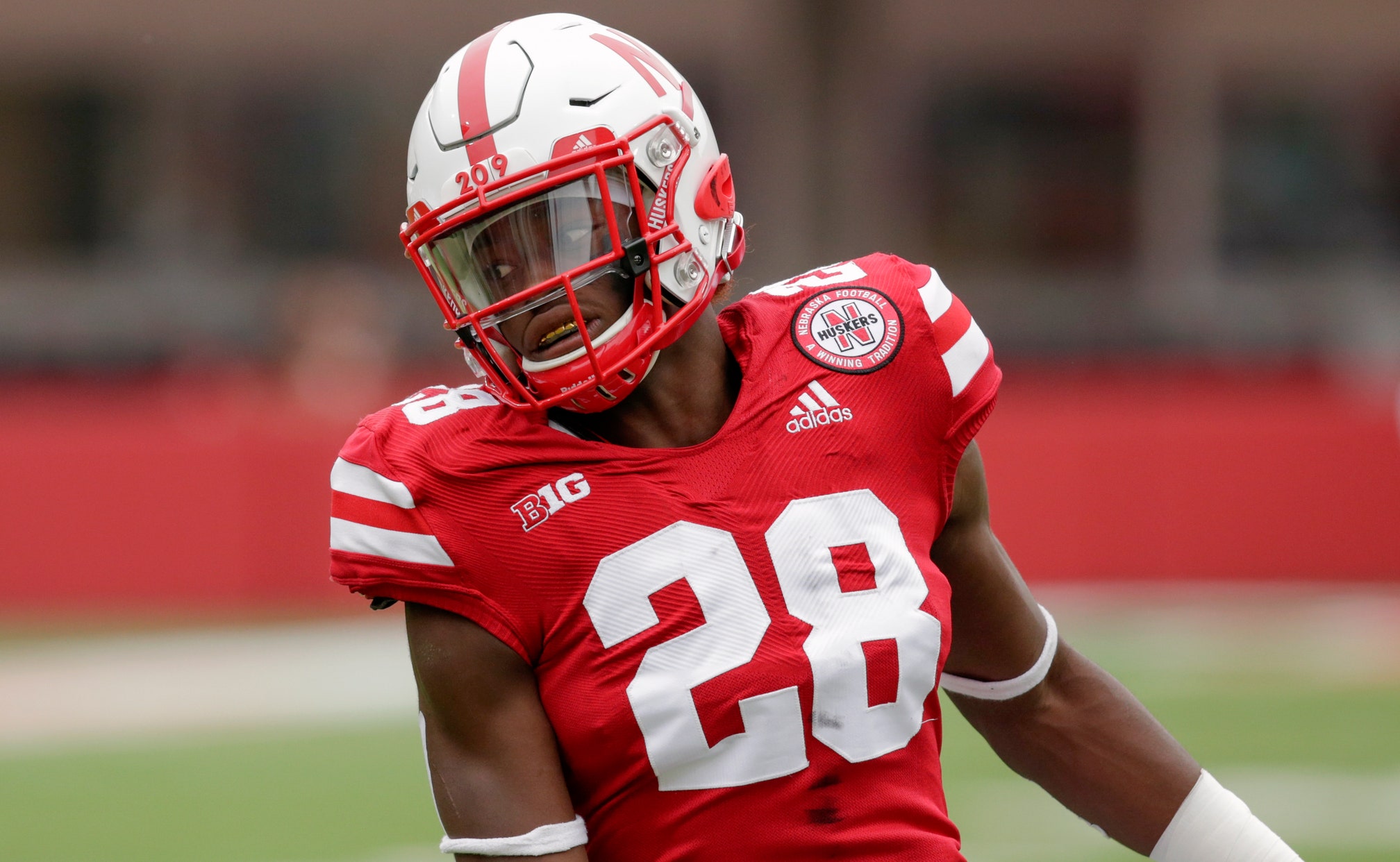 An attorney for Nebraska running back Maurice Washington said Wednesday he never told anyone at the university about the nature of potential charges against the player in a pornography case that cropped up just as last season was getting started.

Washington was charged in California in December with possessing and distributing a video of a former girlfriend being sexually assaulted by two other people in 2016, when she was 15.

The investigation in California stretched from last March into the summer. California authorities then asked Ed Sexton, who works in the Nebraska attorney general's office, to help track down Washington for an interview.

According to court documents obtained by The Associated Press, Sexton said he contacted Nebraska and was called back first by an athletics compliance official, Jamie Vaughn, and then, on Sept. 14, by Jon Bruning, a former Nebraska attorney general who has a private practice in Lincoln who "indicated he had been contacted by members of the athletic department."

Five days later, court documents say, Sexton called Bruning, who told him Washington had told him he had no idea about the video allegation.

By the second week of September, Washington had started his freshman season and was on his way to becoming the team's third-leading rusher.

The court documents suggest the case languished throughout the season and there is no indication Washington was ever interviewed. On Dec. 14, Bruning received copies of search warrants from the sheriff's office in Santa Clara County, California, according to the documents.

Bruning said he represented only Washington. In an email to AP, Bruning wrote, "First, I've never represented the University of Nebraska as legal counsel, and I've never held myself out as doing so. Second, I did not share the search warrant with anyone at the university. My sense is that it was protected by attorney-client privilege."

Bruning added that when he heard last Friday that charges were pending, he referred Washington to a local criminal defense attorney John C. Ball.

Sexton did not return a message left at his office.

Bruning was drawn into the case after Sexton spoke to Vaughn. Sexton wrote that Vaughn told him the football staff "wanted to know what was going on and wanted to talk to Washington." Football coaches also were concerned about Washington needing a lawyer.

Court papers described futile attempts by a California detective and Sexton to arrange an interview with Washington through Vaughn and Bruning. They made repeated calls and sent texts to Washington that went unanswered.

In a statement Monday, the athletic department acknowledged it knew last fall Washington was wanted for an interview.

"Details were not shared and there was no additional follow up with the Nebraska Athletic Department," the statement said. "Recently, we were made aware that charges may be filed against Maurice in California. We have not had a chance to review the charges, and will continue to monitor this ongoing legal process."

California authorities are waiting for a judge to sign a warrant for Washington's arrest. Once a warrant is signed, Washington would face extradition from Nebraska or he could return to California on his own and surrender to authorities.

Washington was considered a top player in Nebraska's 2018 recruiting class, and he earned immediate playing time. He appeared in 11 games and started against Ohio State and Iowa. He finished with 455 yards rushing and 221 yards receiving. He also was Nebraska's top kick return man.