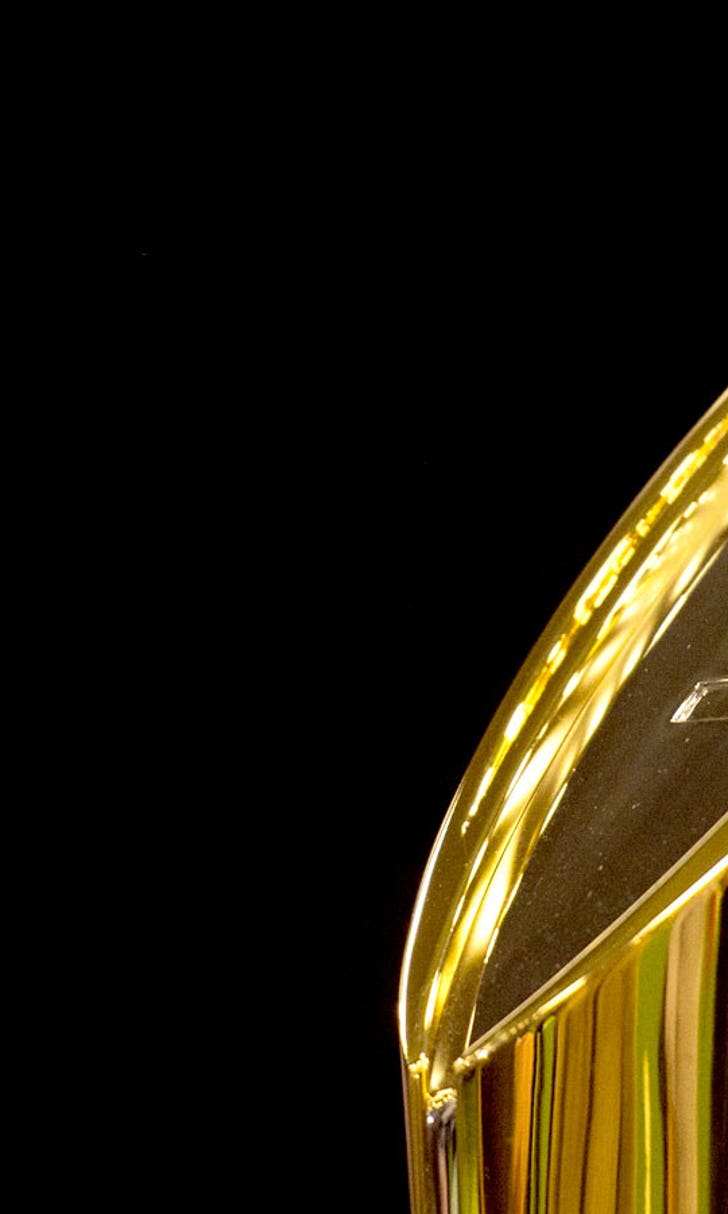 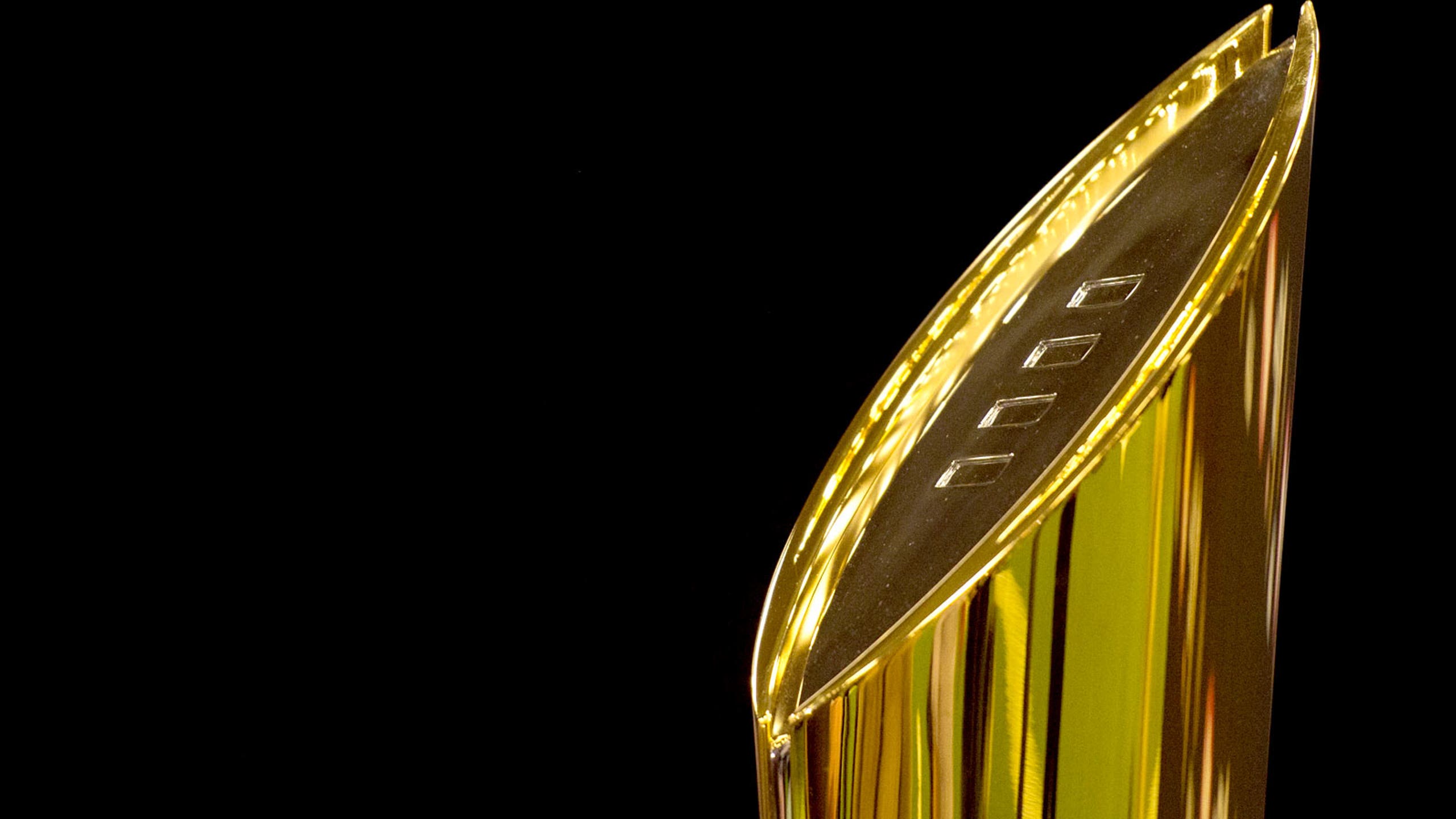 Atlanta, New Orleans and Santa Clara, California, have been selected to host College Football Playoff national championship games from a group of nine cities/regions that were vying for the event.

Each of the first six championship games will be held in different states.

Minnesota is hosting the Super Bowl in 2018 and the NCAA men's basketball Final Four in 2019, and there was some concern among the management committee about placing the game in a city that was coming off two straight years of hosting major events.

"Given this climate and given the other cities, we didn't feel like we needed to go back-to-back-to-back," Hancock said. "It was a significant factor for them."

He said Detroit's bid for the 2019 game was hampered by the convention center not being available.