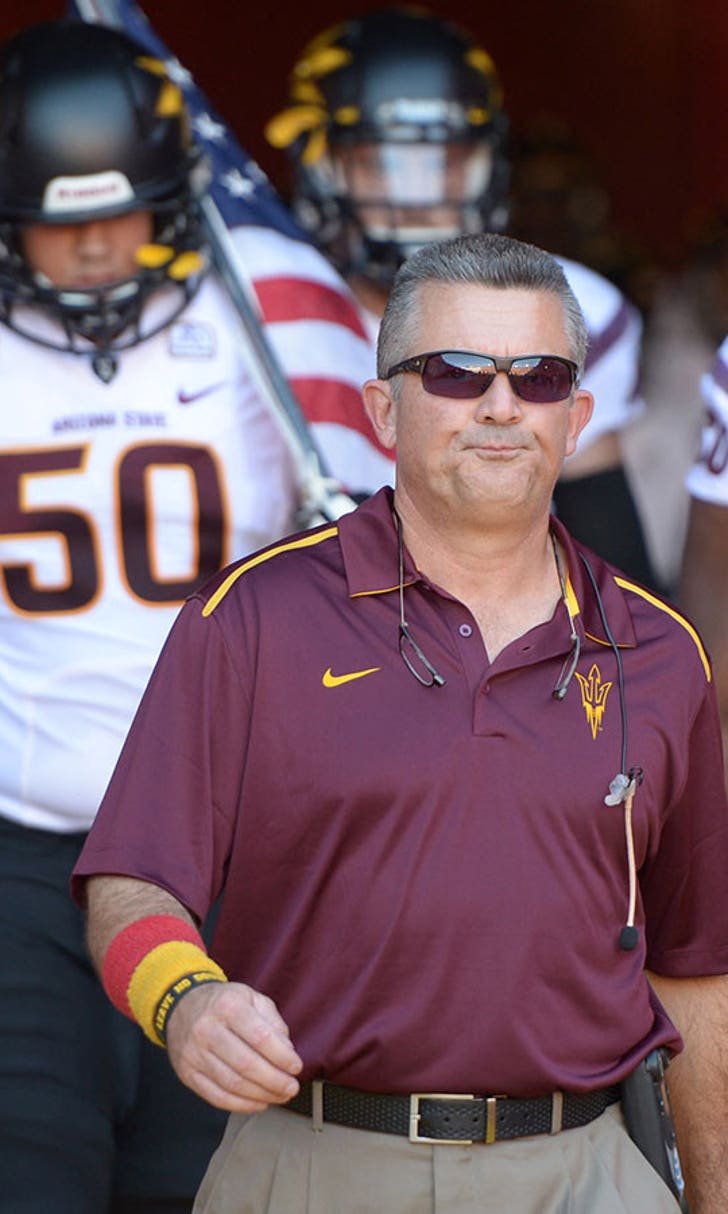 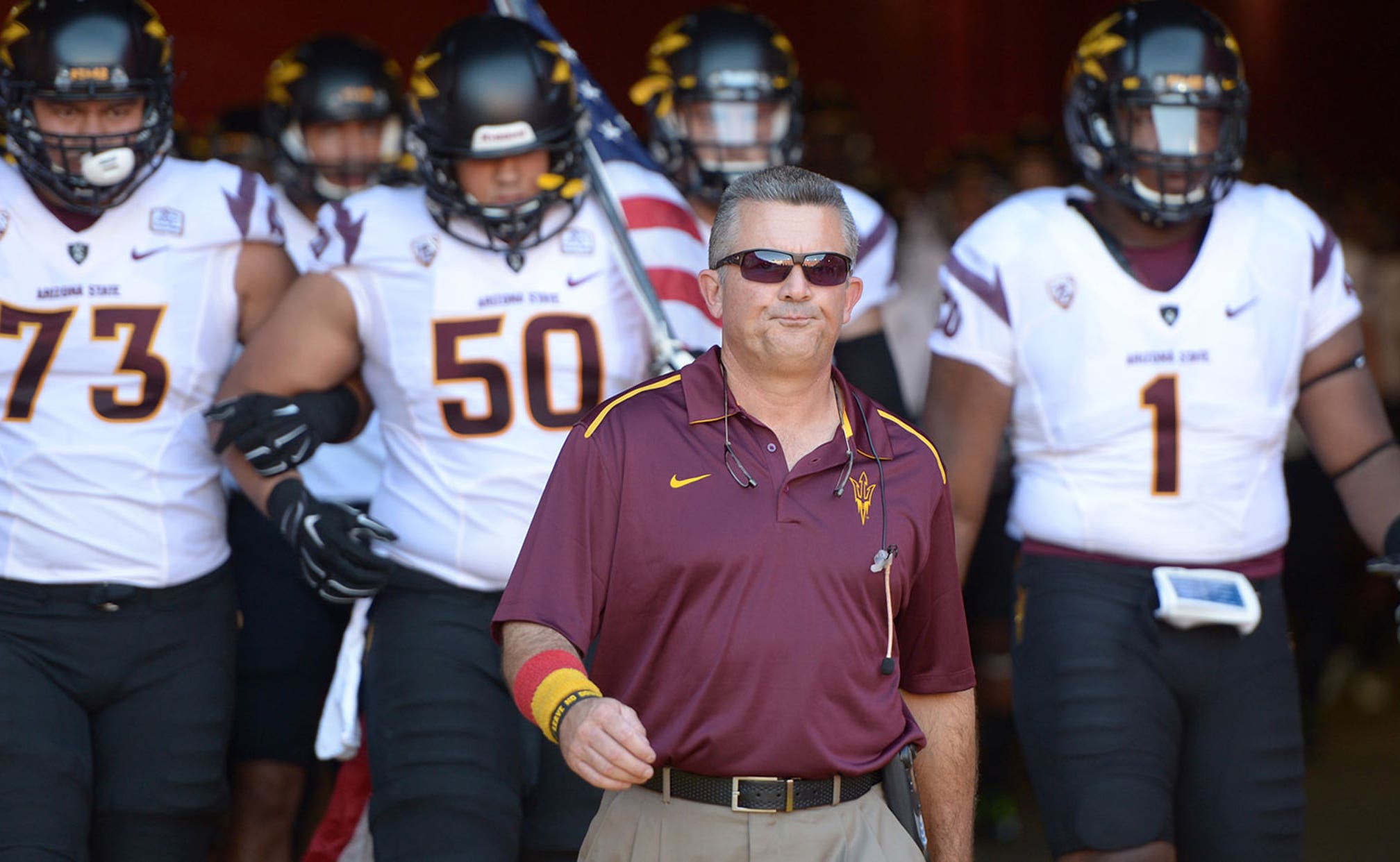 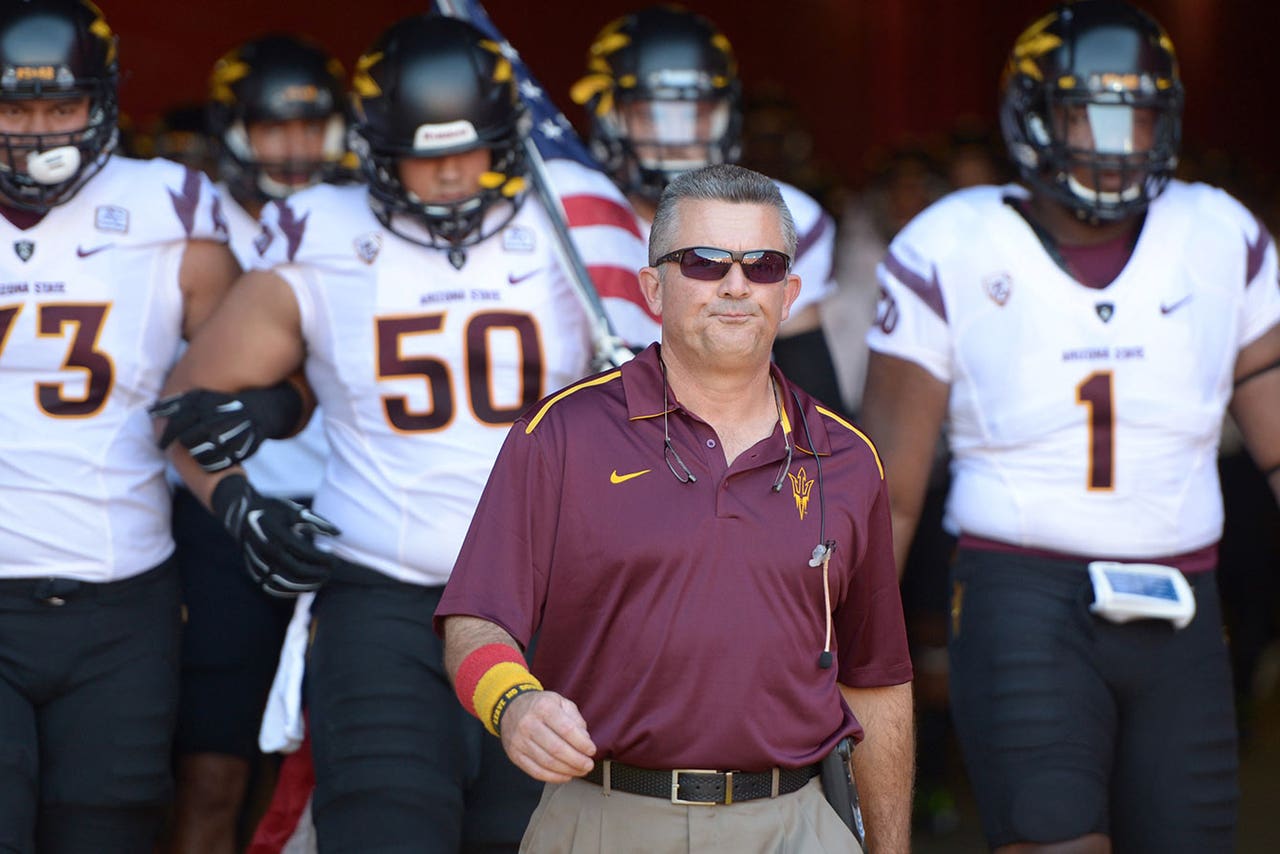 Arizona State's quickly changed its perception since Todd Graham's arrival in 2012. In the recruiting circles, the Sun Devils went from being the "party school" to a formidable program with high aspirations for competing on the national level.

"Our first year, we came in and we were selling the vision," ASU offensive coordinator Mike Norvell told the Arizona Republic's Doug Haller. "Now, I think players and parents can see the product."

It's really been an impressive turnaround, from the jump in wins and doing so with consistency to the need for upgrading the team's facilities to appease its fans and players. This isn't a fad. It's the way things are now in Tempe.