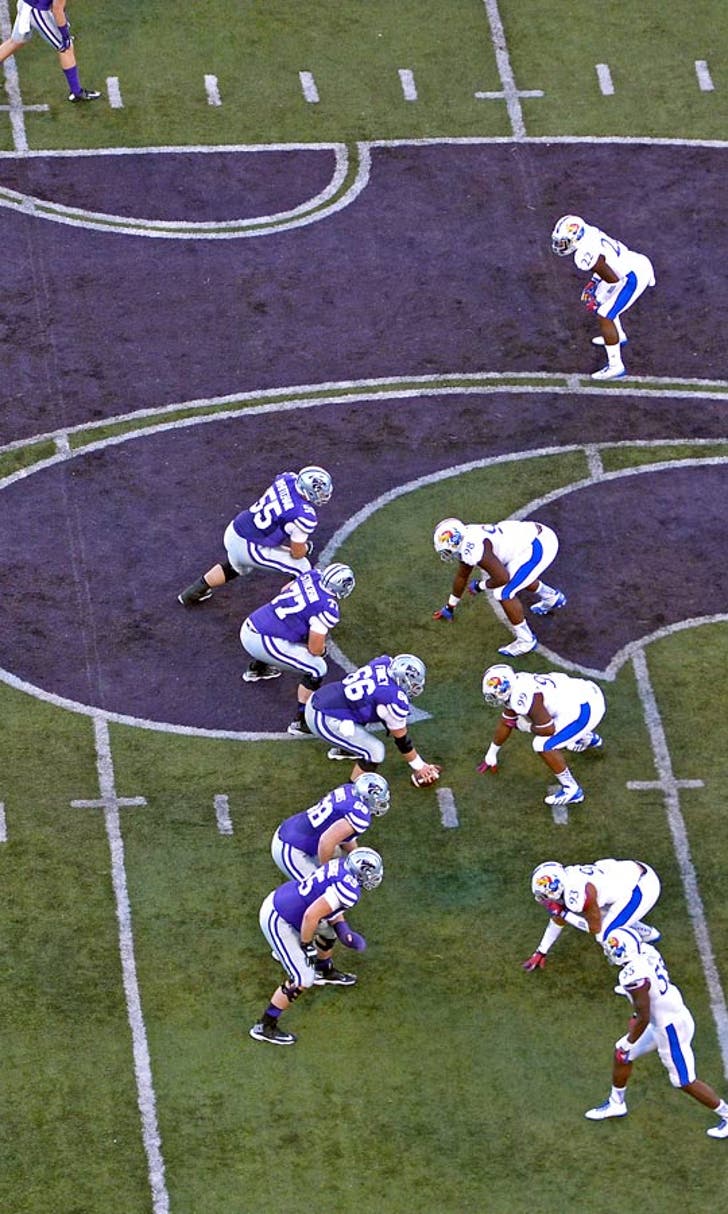 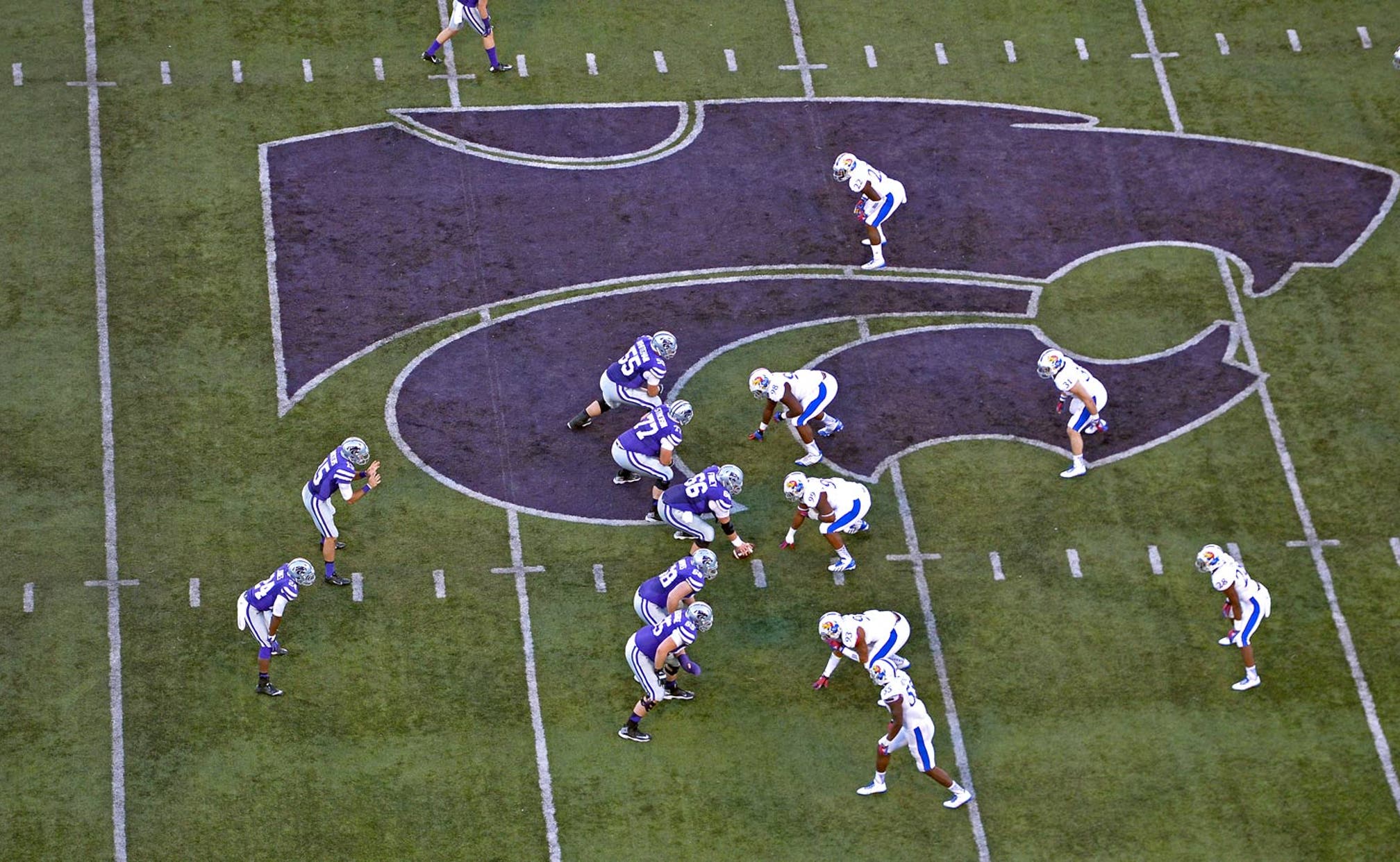 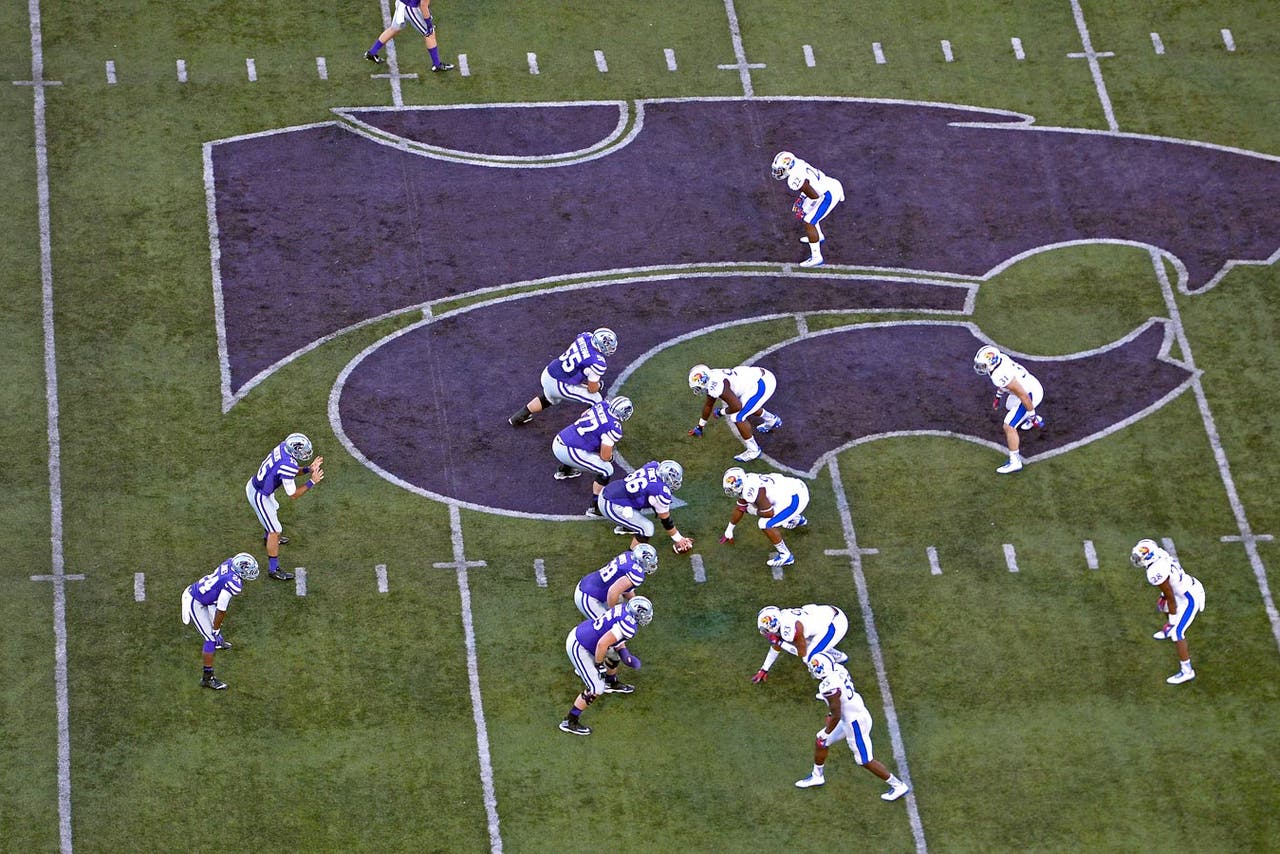 Kansas State's quarterback position is wide-open after the departure of Jake Waters, and freshman Alex Delton might just be the one to step up and carry the Wildcats' offense.

The other leading candidates, sophomore Jesse Ertz and junior Joe Hubener, underwhelmed in K-State's recent spring game, which leaves the door more than cracked for Delton to claim the starting QB post.

"Alex did well," Snyder said after KSU's spring game. "He did not get off to a great start his first time on the field, but after he got the opportunity to be out there his first time in front of a crowd, he finished the rest of the game, three quarters of it, pretty well. I think it was significant, I wanted to see him with the ones, so obviously they did well."

The freshman's poise on the field is counterbalanced by mental composure and perspective not typically seen in young players, which were evident in his postgame comments.