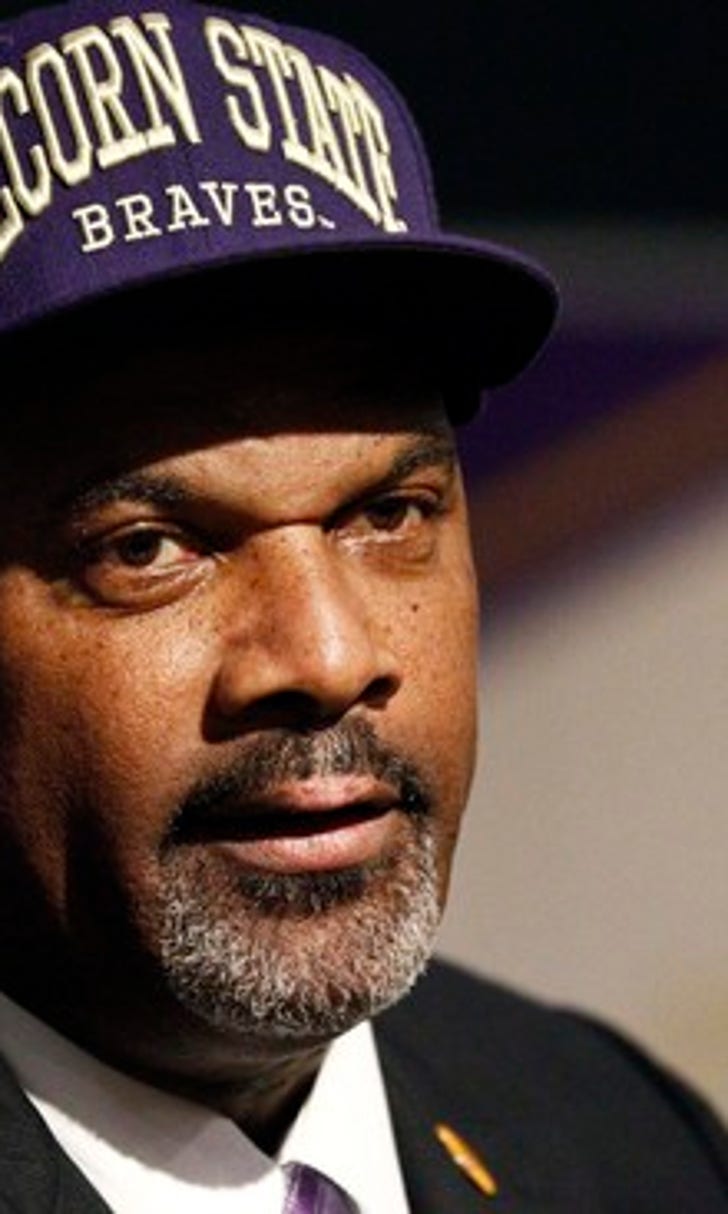 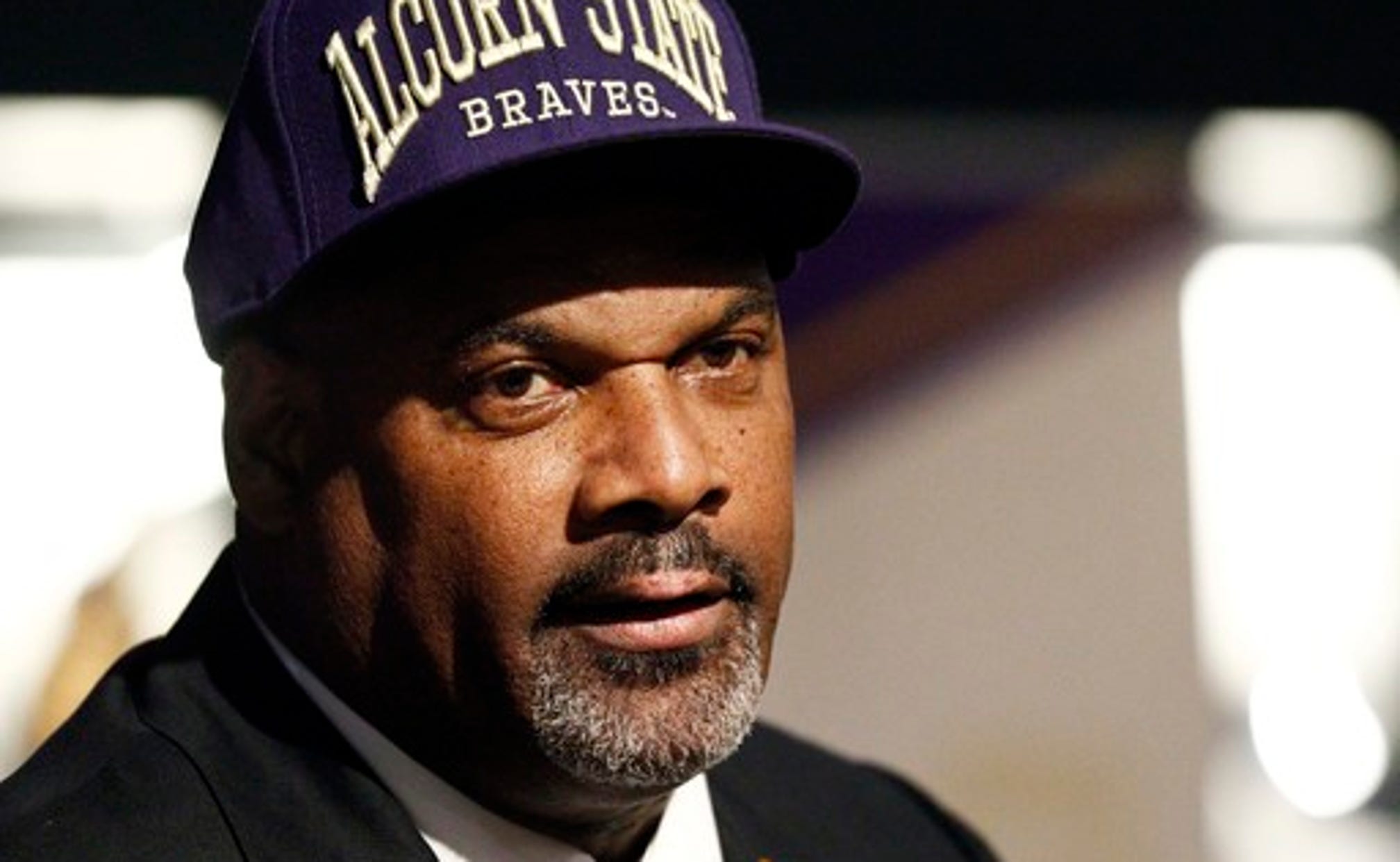 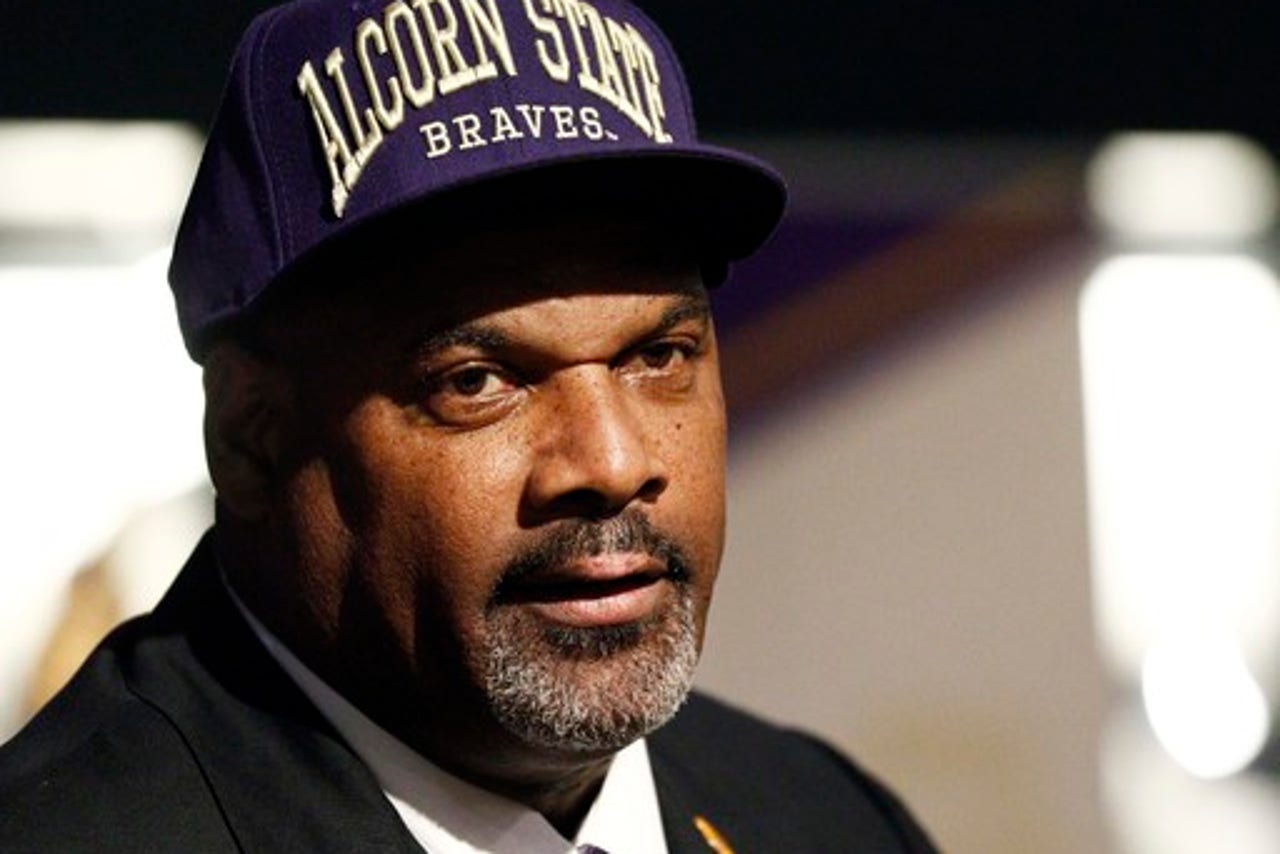 JACKSON, Miss. — Alcorn State has named Fred McNair as its next football coach, promoting him after four seasons as the assistant head coach and quarterbacks coach.

McNair replaces Jay Hopson, who led the Braves to back-to-back Southwestern Athletic Conference titles over the past two seasons before taking the Southern Mississippi job on Saturday.

McNair was quickly named the interim coach and promoted on a full-time basis just a few days later. He was introduced Monday at the Mississippi Sports Hall of Fame and Museum, saying ''just being able to come back and be the leader of this football program means a lot to me.''