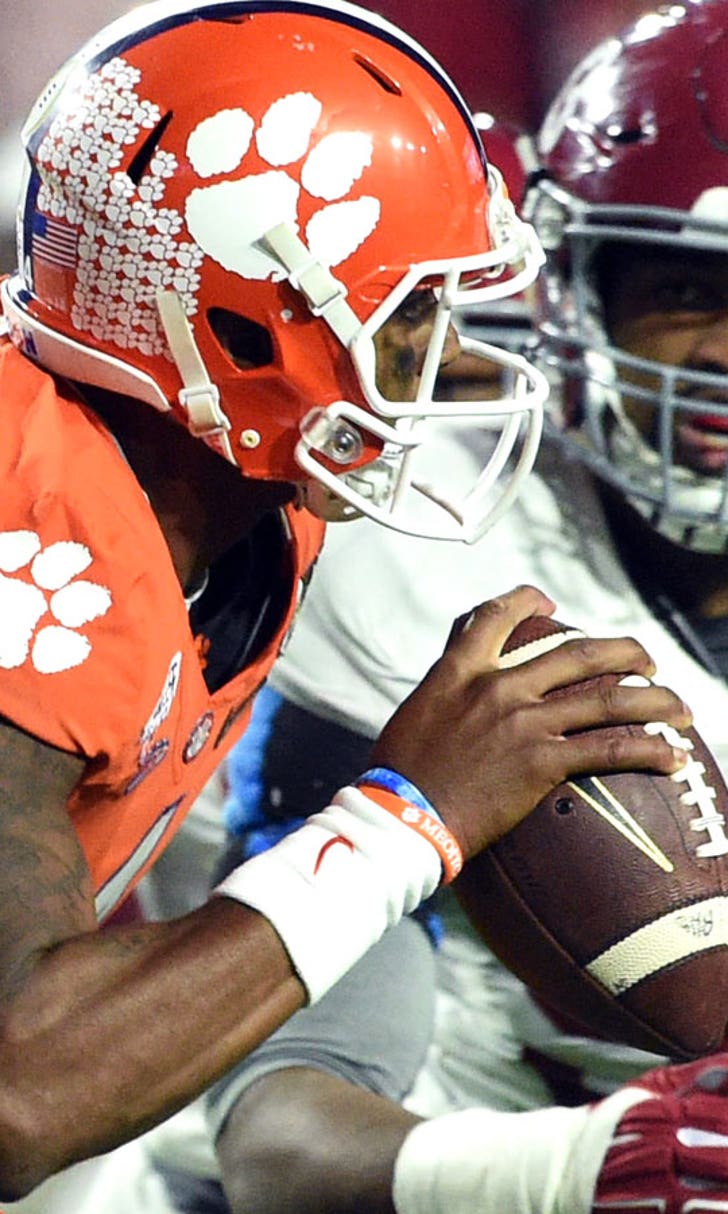 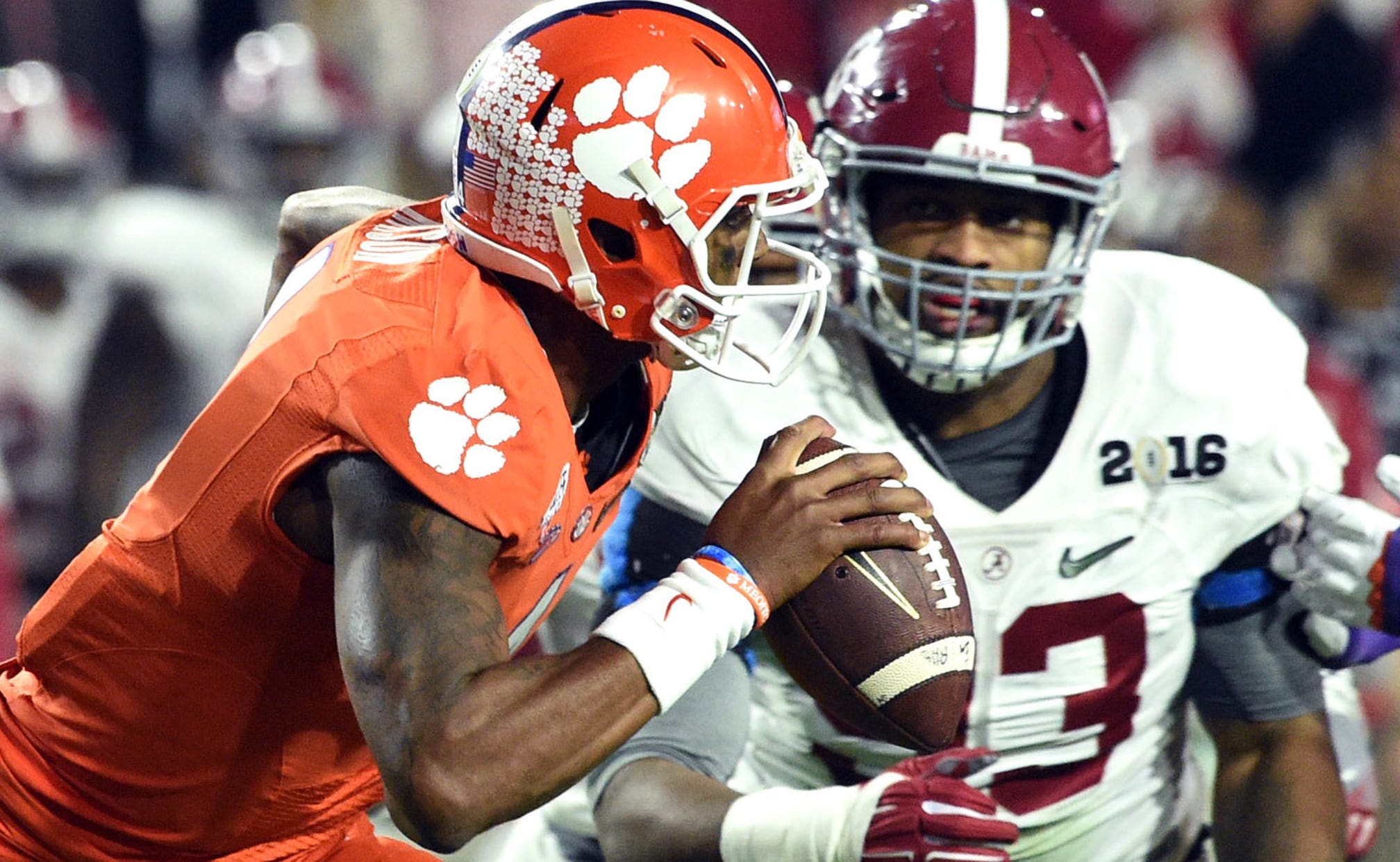 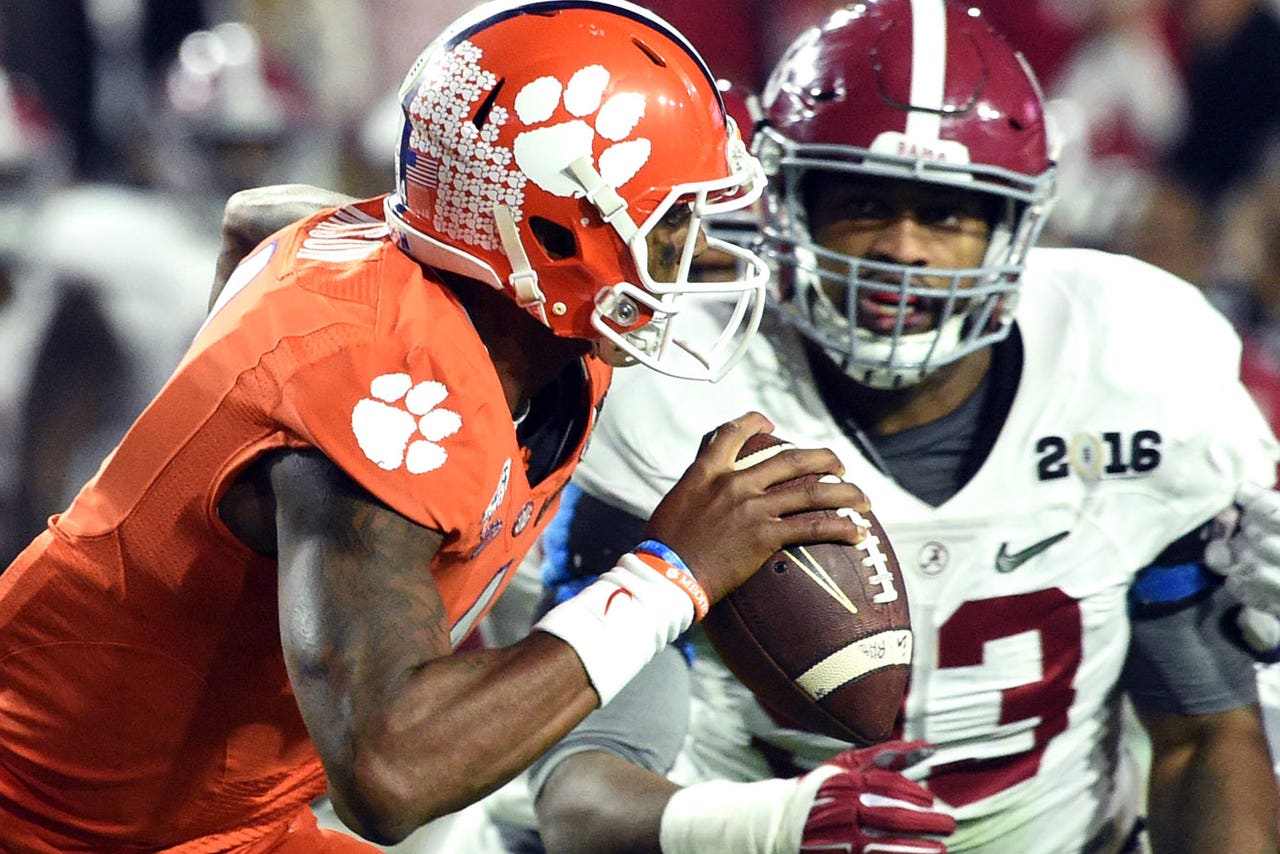 You never know when your favorite college football team will make it to the national title game, that’s why one Clemson fan decided to bring a baby.

The infant, which has been dubbed “Rally Baby” on the Internet, looked adorable as it sported noise-cancelling purple headphones inside the Univeristy of Phoenix Stadium in Glendale, Ariz. during Monday night’s College Football Playoff Championship game.

Unfortunately, “Rally Baby” was not enough for Clemson, who fell 45-40 to Alabama. The Crimson Tide may have won the national title, but “Rally Baby” won the Internet as the video of the baby went viral.