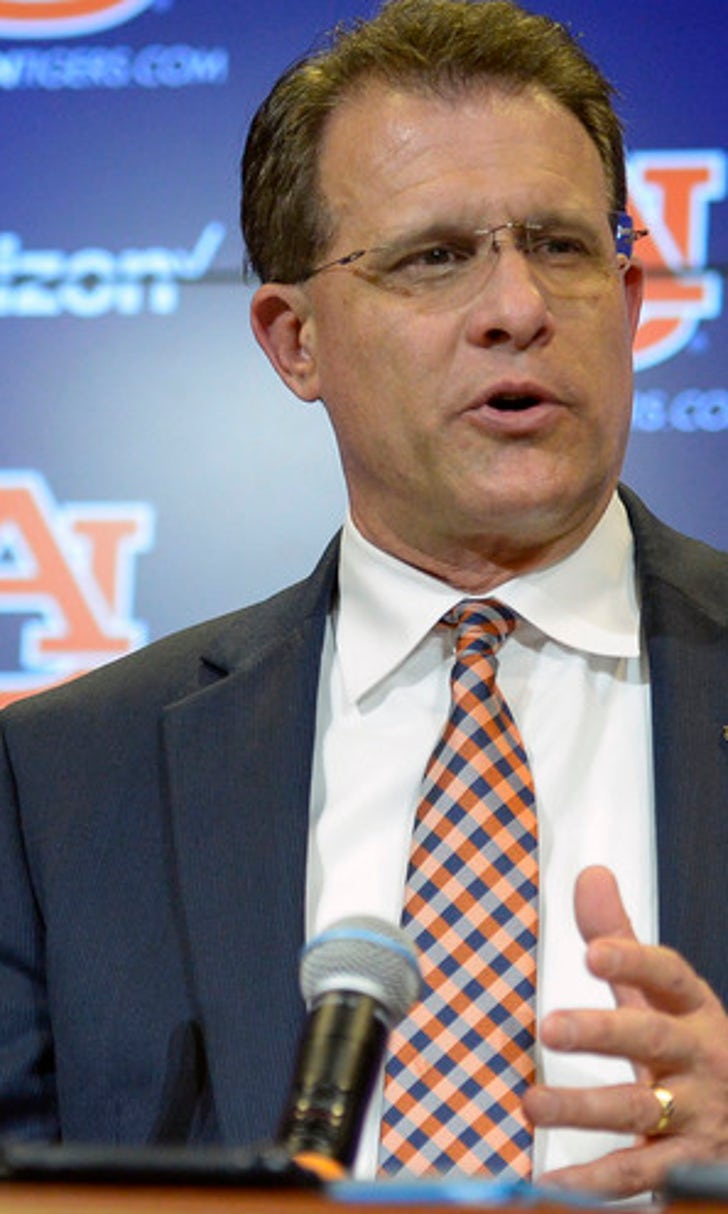 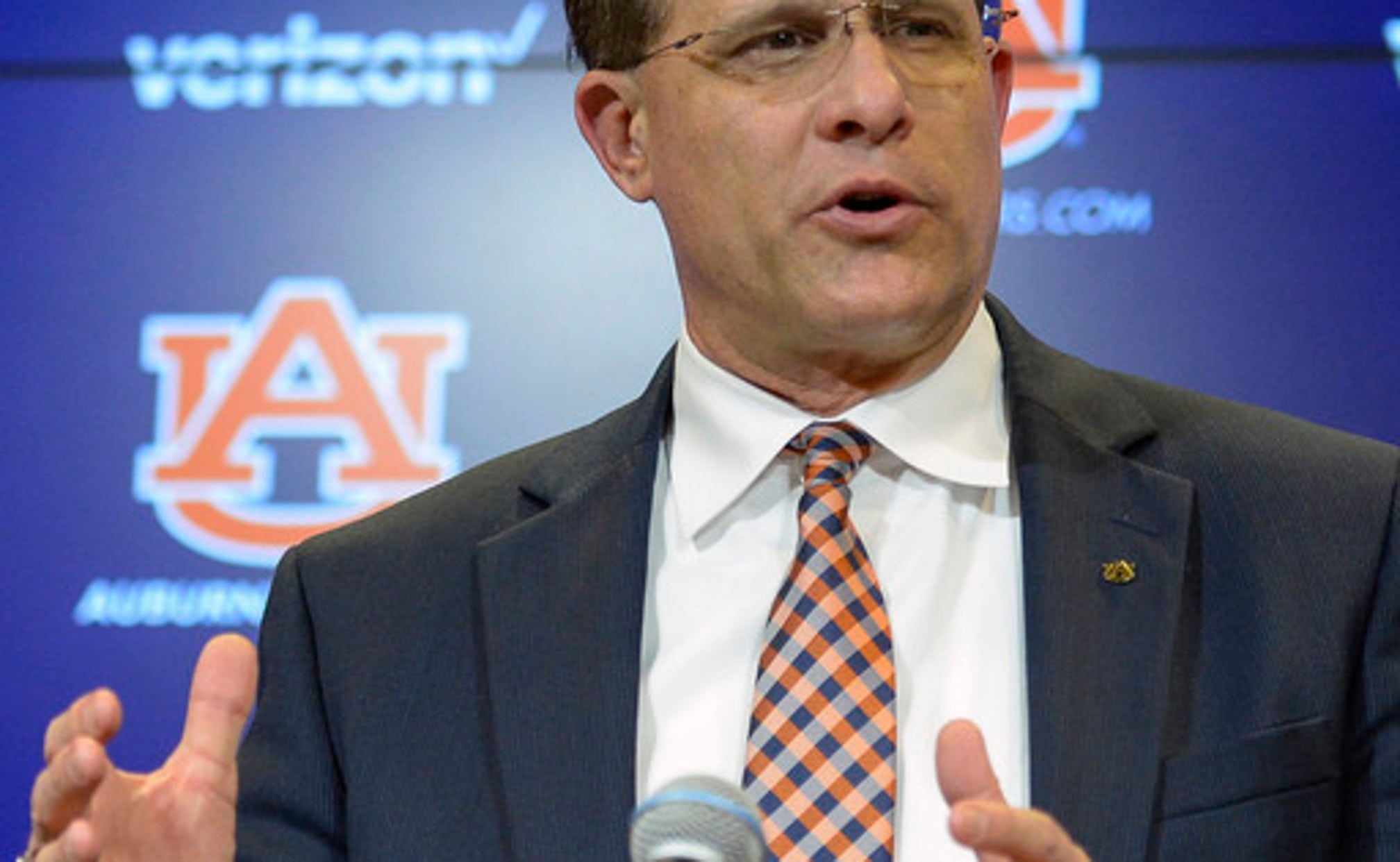 Alabama leads another strong recruiting class for the SEC 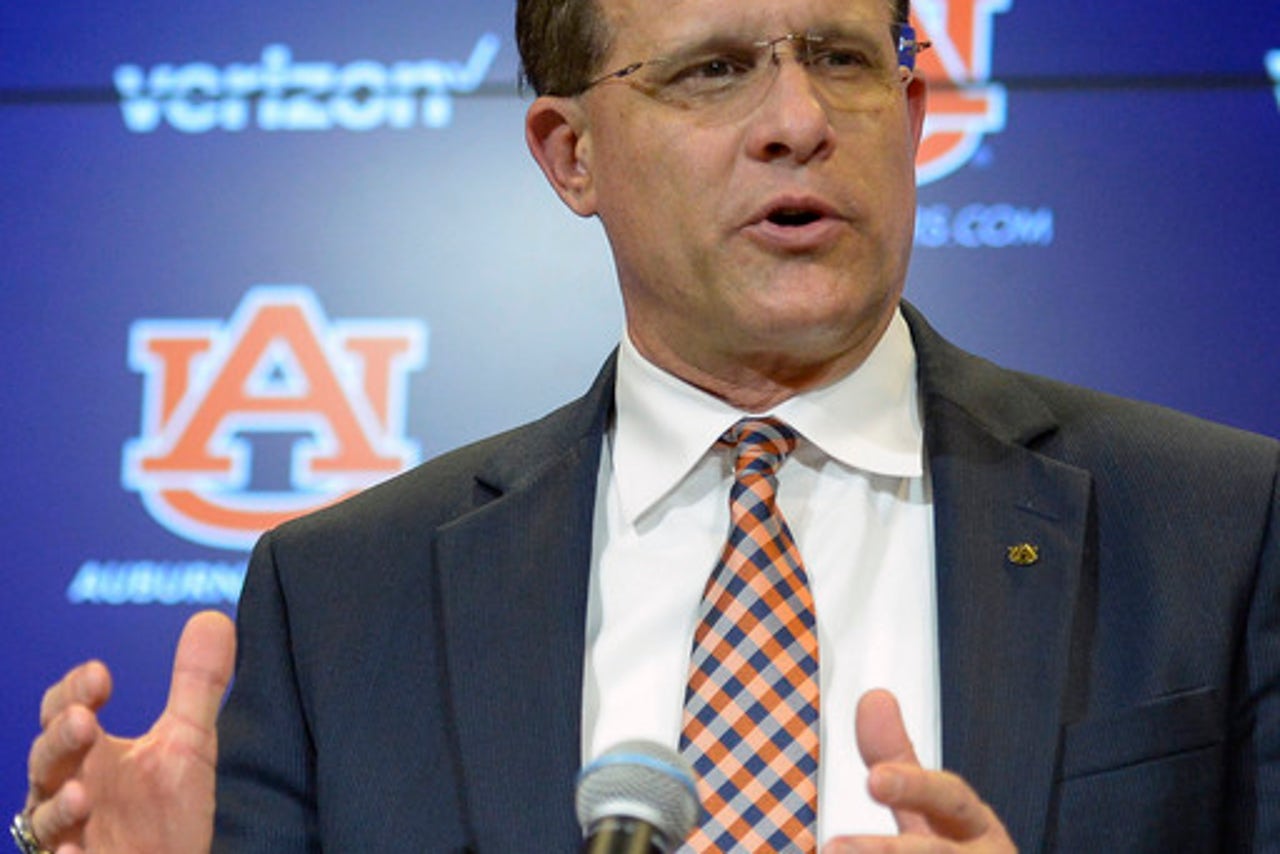 That doesn't mean the competition isn't closing the gap.

The Crimson Tide and coach Nick Saban closed with a flourish on Wednesday during national signing day, receiving letters of intent from several top prospects, including linebackers Ben Davis and Lyndell ''Mack'' Wilson.

The rest of the Southeastern Conference was well-represented among the nation's top classes. LSU, Ole Miss, Georgia, Auburn, Florida, Tennessee and Texas A&M were all ranked among the top 20 in 247Sports Composite rankings.

Alabama has always recruited well under Saban, so the Tide's ability to land top prospects isn't necessarily a surprise. Still, the late success was impressive.

The Tide's eventful signing day once again produced one the highest-rated class in the country according to 247Sports, but the understated Saban wasn't ready to crown them champions of anything just yet.

''Until these guys sort of grow and develop, you really don't know what kind of class you had,'' Saban said. ''It's everybody's guesstimate at this point as to what kind of class that we really had. We're excited about them, we're pleased with them but you can't make predictions with these kind of things.''

Ole Miss landed a class heavy on potential offensive stars, including quarterback Shea Patterson, offensive tackle Greg Little and receiver A.J. Brown. All three were among the most highly-regarded prospects at their respective positions.

Some notable developments from across the Southeastern Conference on national signing day:

Arkansas coach Bret Bielema ended up making two phone calls that had nothing to do with his recruiting class. Bielema called Mississippi coach Hugh Freeze and Florida's Jim McElwain to explain what he meant Wednesday when he said on ESPN2 that ''Florida (is) kind of the new Ole Miss. They're doing some things recruiting that kind of shocks you a little bit.'' The Rebels have been notified by the NCAA of rules violations involving the football, women's basketball and track and field programs. McElwain said he ''does it right'' in recruiting. Bielema said he was trying to pay Florida a compliment: ''We've seen them kind of pop up everywhere.''

Ole Miss hit a snag in its recruiting last week when the school acknowledged that it was aware of a Notice of Allegations from the NCAA that alleged rule violations in three sports, including football.

Freeze said the news ''didn't help'' as the Rebels tried to close with several high-profile national prospects. Freeze was critical of the timing of the news, which was first reported by Yahoo! Sports. ''The timing and the way it was put out is quite peculiar,'' the coach said. ''I wasn't crazy about that.''

LSU nearly fired coach Les Miles after this season, but it didn't seem to hurt recruiting much. The Tigers didn't get everyone they wanted, but still closed with a potential top-5 class. Barton Simmons, director of scouting for 247Sports, is impressed.

''I think what LSU did and what Les Miles did in this class was pretty remarkable,'' Simmons said. ''Miles put his foot down in the state of Louisiana.''

Arkansas might have grabbed its latest star running back by landing Texas prospect Devwah Whaley. Whaley rushed for 1,701 yards and 23 touchdowns as a senior in high school. The Razorbacks are trying to fill the void left by the departed Alex Collins and Jonathan Williams. Whaley also had offers from Georgia, Alabama, Notre Dame and Stanford.

Tennessee closed with success on signing day. Safety Nigel Warrior and junior-college defensive end Jonathan Kongbo - two of Tennessee's highest-rated recruits - didn't finalize their college decisions until Wednesday. Said coach Butch Jones: ''We still felt there was room for more speed, more athleticism and we were going to swing the bat. It wasn't just a spur-of-the-moment decision by these individuals.''