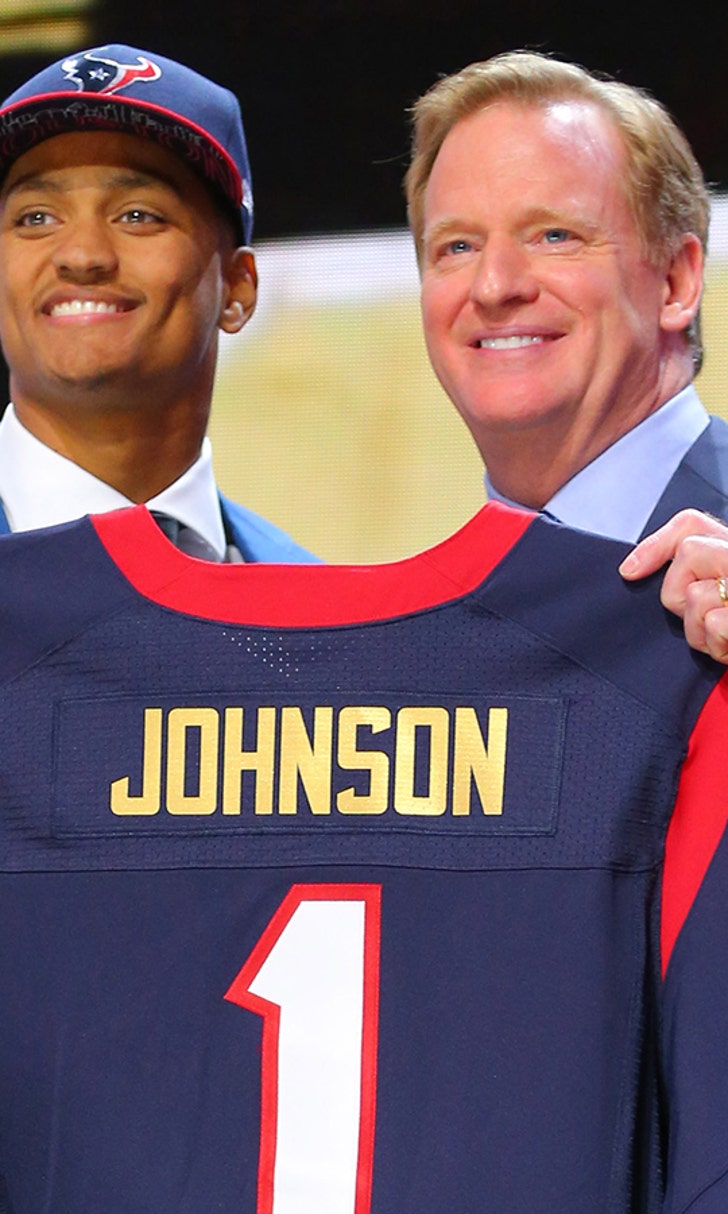 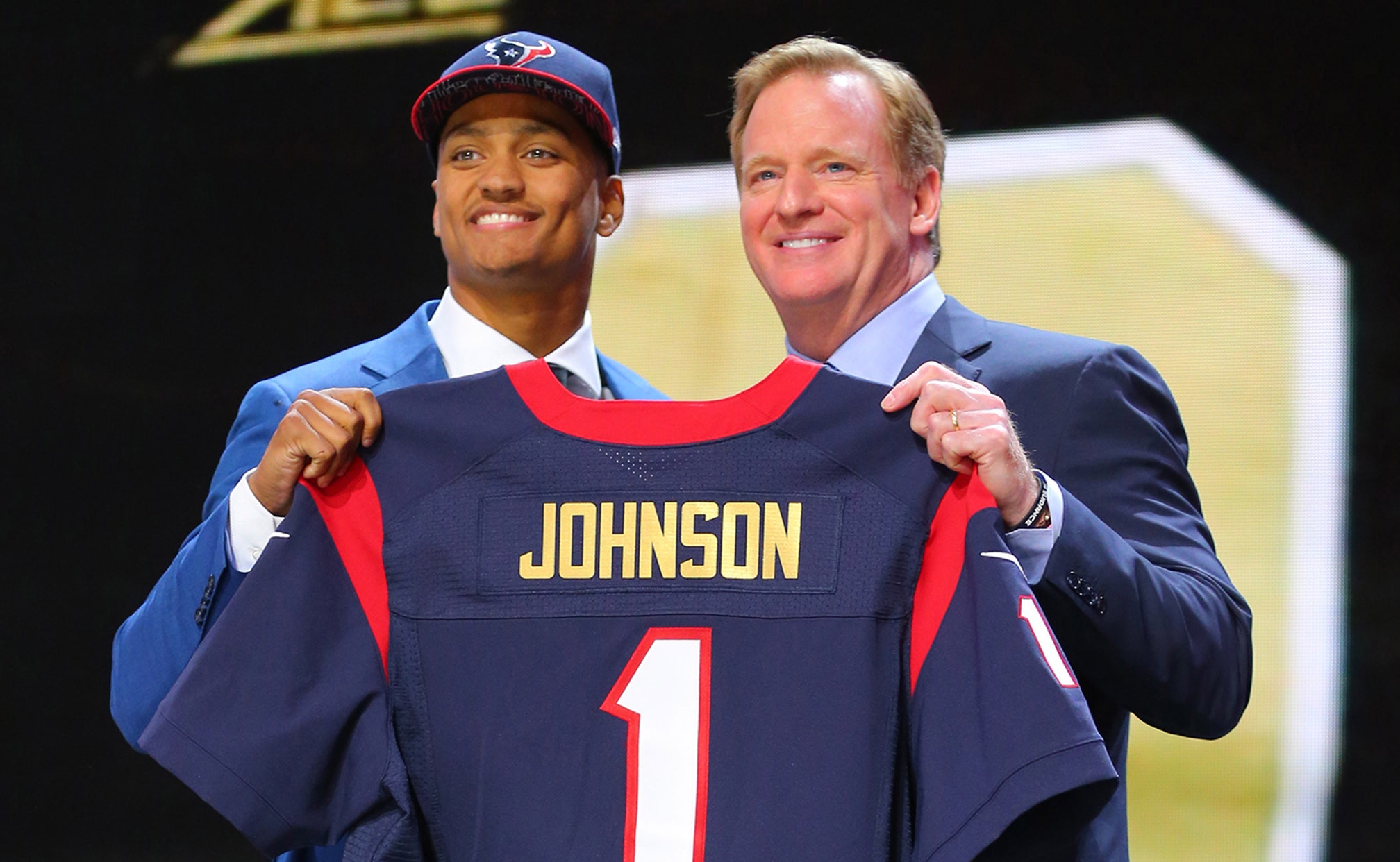 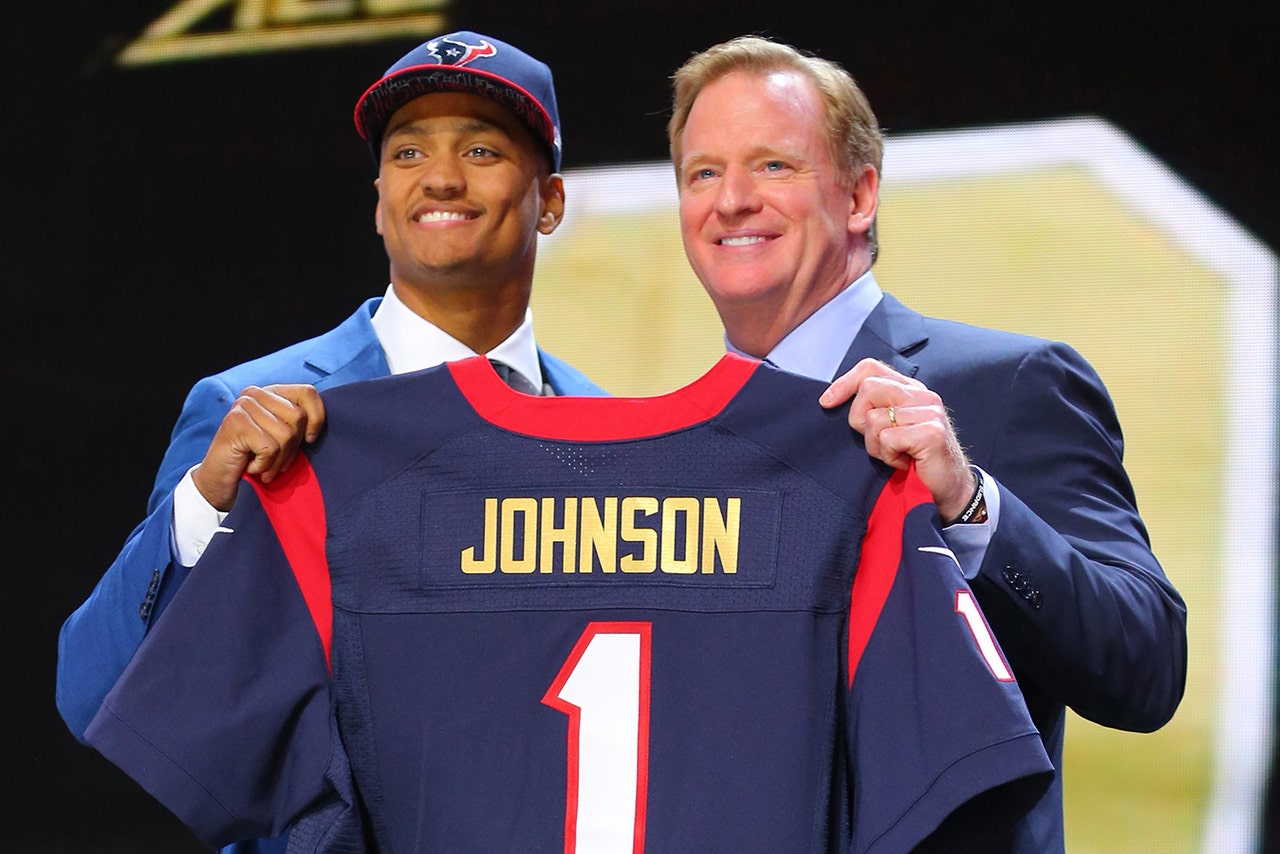 The ACC Atlantic Division dominated the NFL draft, producing 30 selections during the three-day event. The Atlantic’s 30 draft picks where the most by any single division in college football, according to a recent tweet by Florida State.

The Seminoles, who produced the No. 1 overall pick in the draft when the Tampa Buccaneers selected quarterback Jameis Winston, led the nation with 11 draft picks, and were closely followed by the Louisville Cardinals, who produced a school-record10 selections.

#DidYouKnow The #ACC Atlantic had the most draft picks of any division in #CollegeFootball. #NFLDraft2015 #FSU pic.twitter.com/cBWqgl10Wr