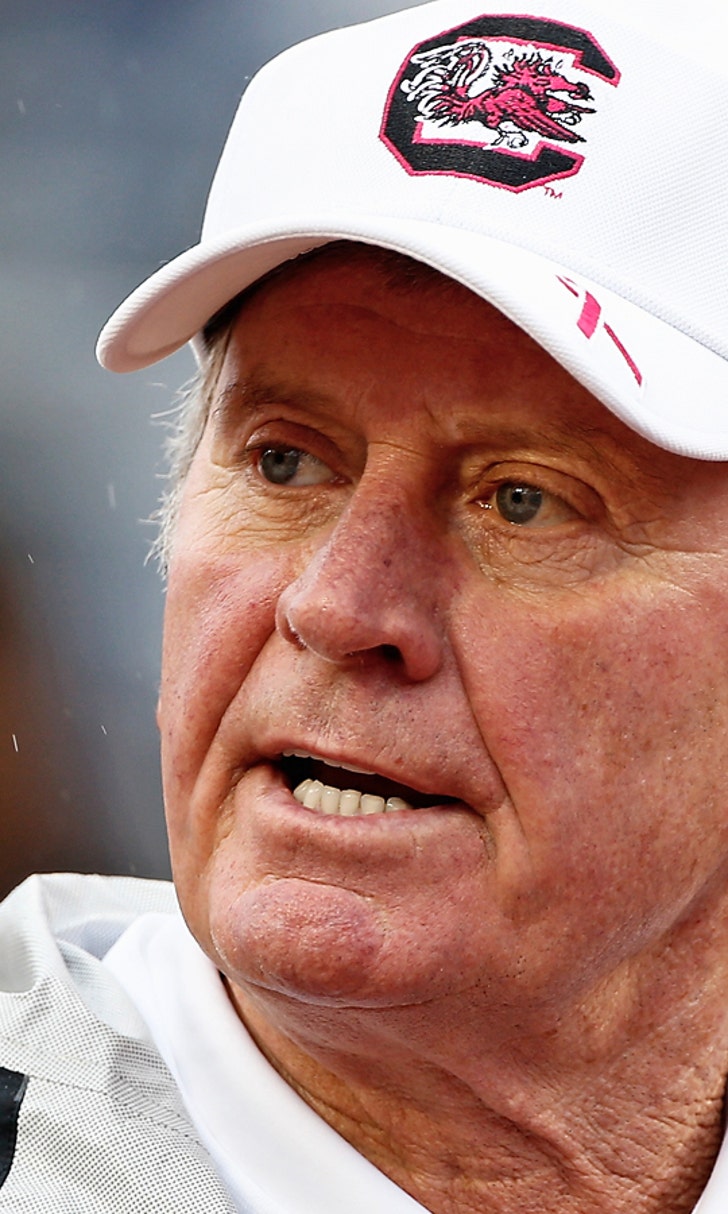 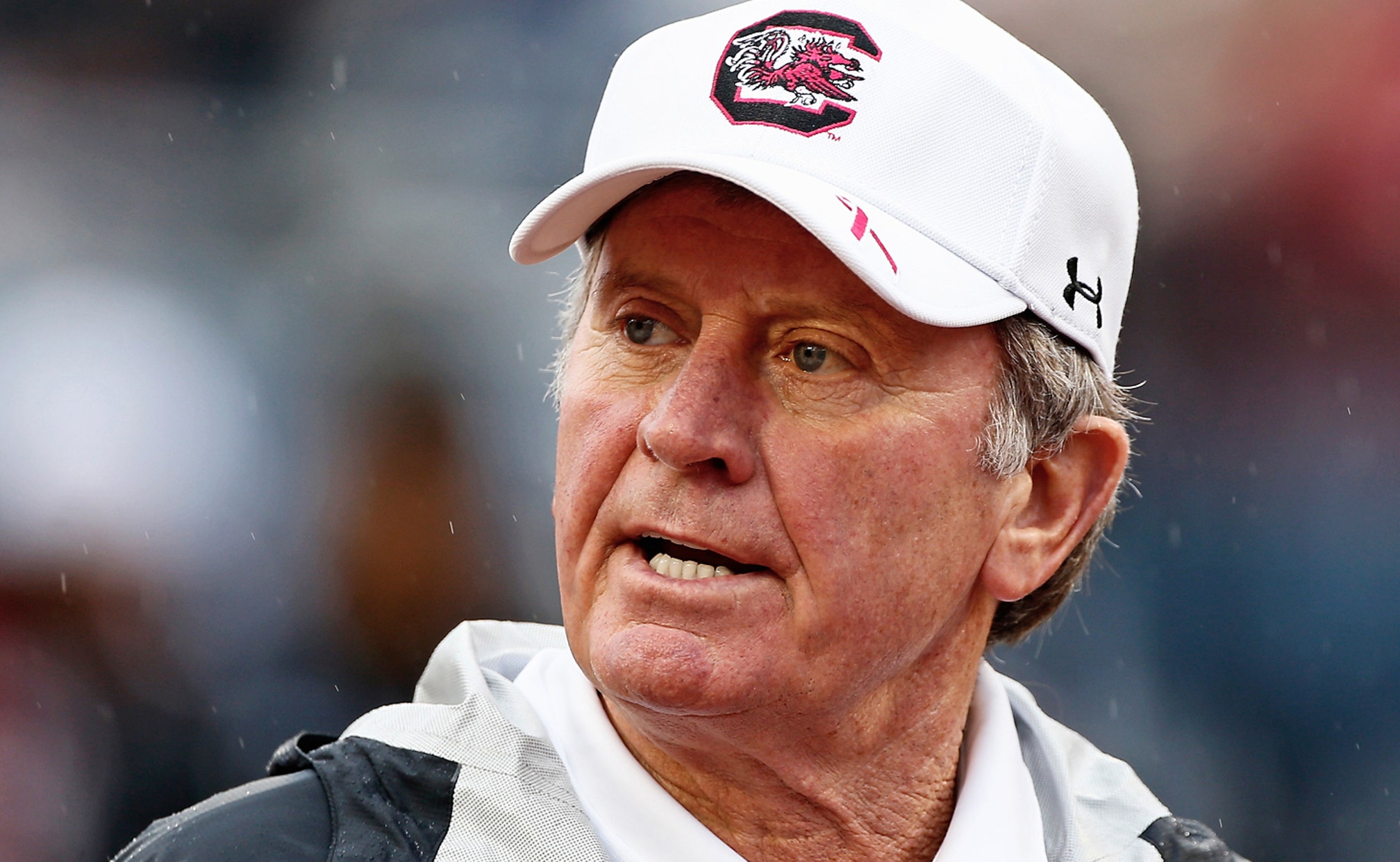 A trip down memory lane with former coach Steve Spurrier 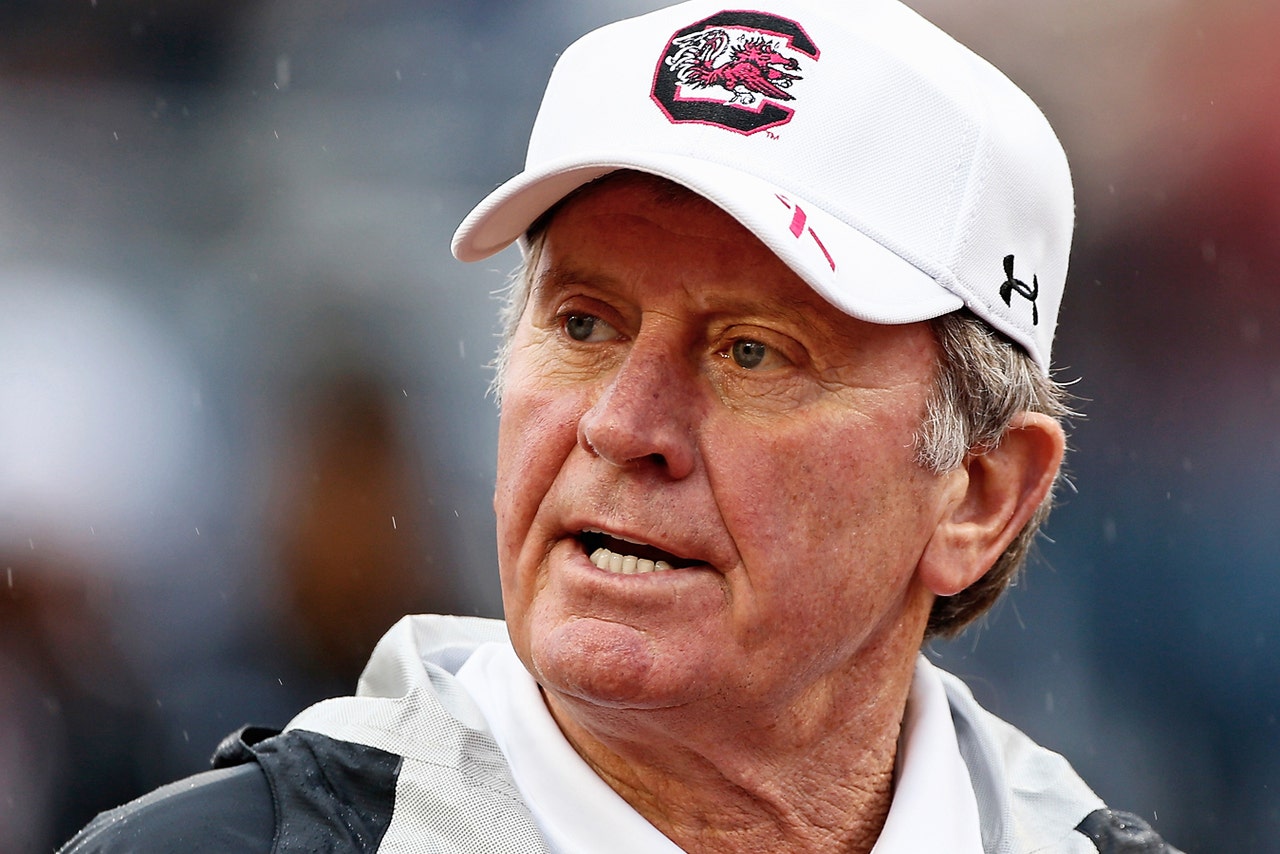 On Sept. 8, 1990, a boyish-looking coach by the name of Stephen Orr Spurrier left Duke to coach his first game at his alma mater, Florida.

For the following 12 years, a complete revolution occurred. A once dilapidated program became one of the most feared and successful in the entire country.

Spurrier never won less than nine games in any season he coached in Gainesville. He was the SEC Coach of the Year on five occasions, won six SEC Titles, and led Florida to its first National Championship in 1996.

His wide-open passing attack created principles still being utilized today by spread-heavy programs. Although currently the head coach at South Carolina, Spurrier's impact and legacy at the University of Florida will live on forever in the hearts of those bleeding blue and orange.