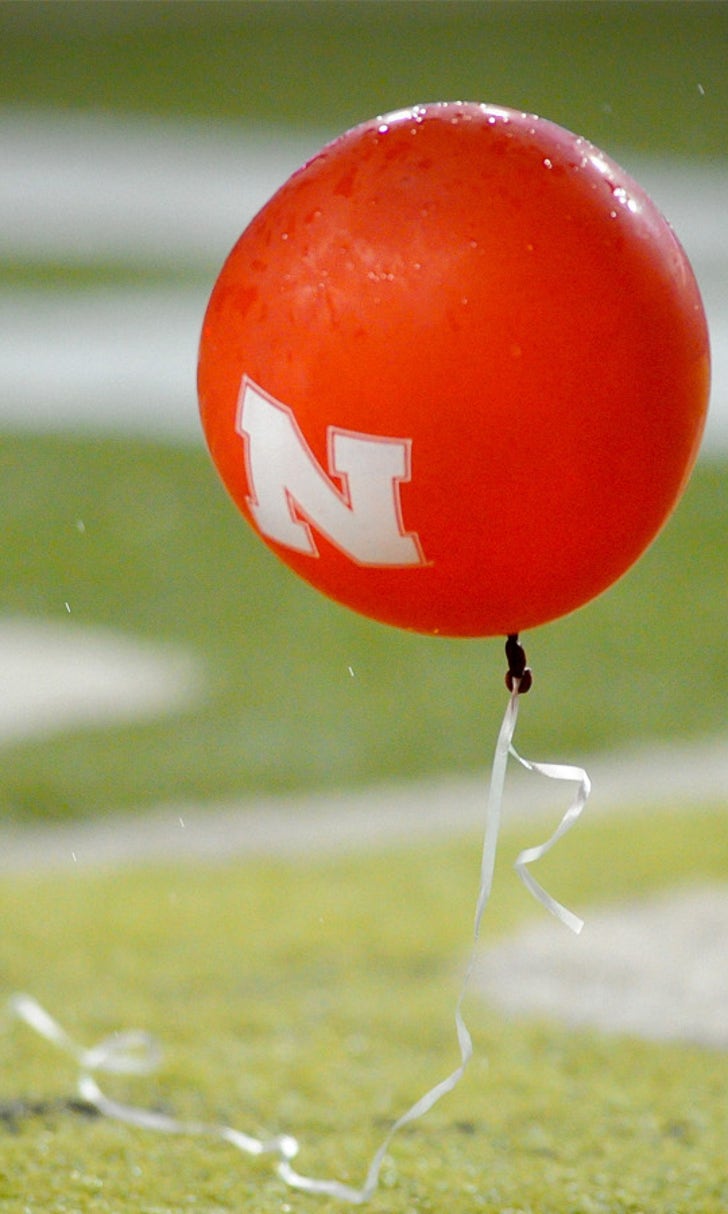 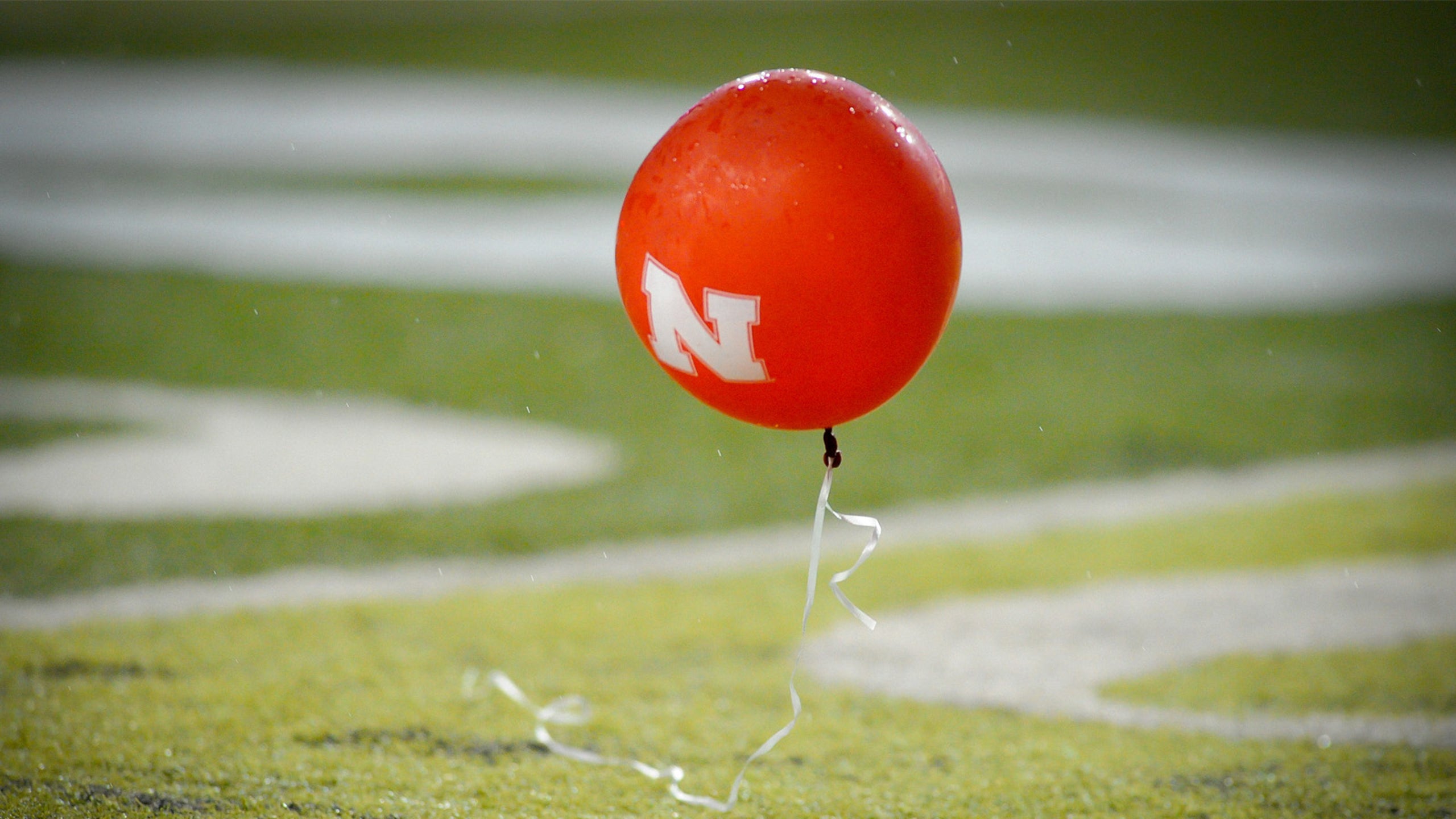 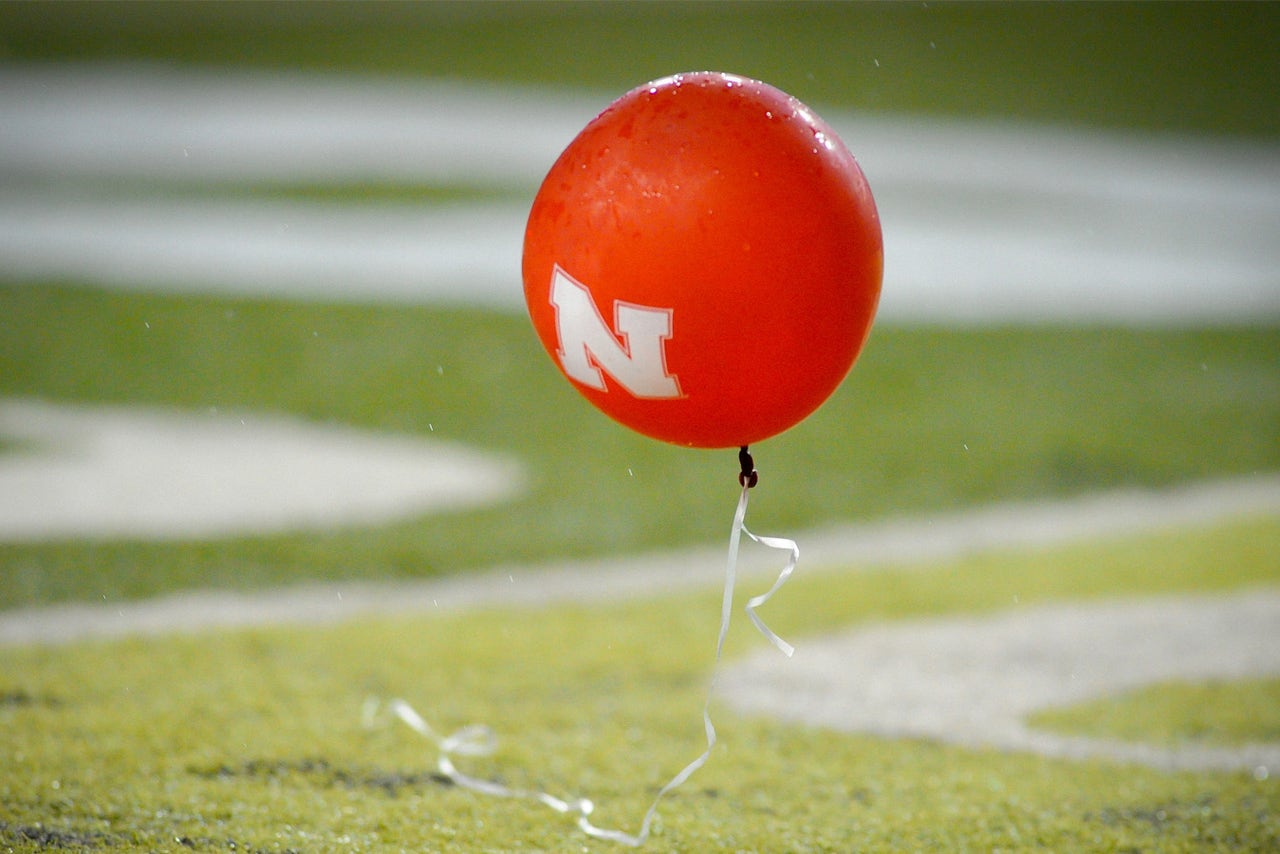 For at least the past five decades, the University of Nebraska has celebrated its football team's first score of the game with a mass balloon release. But now one Omaha man wants that practice to come to an end.

According to the Lincoln Journal Star, Randall Krause filed a lawsuit in U.S. District Court on Tuesday alleging that the balloon release is a violation of the 1976 Resource Conservation and Recovery Act, which prohibits the open dumping of solid waste. Krause claims the balloons become solid waste once they leave the hands of fans. He alleged in the lawsuit that the balloons can travel hundreds or thousands of miles once they are released and become "a serious threat to wildlife through entanglement." Krause listed 60 endangered species in the lawsuit which could be harmed by the balloons.

This is not the first time environmentalists have tried to put an end to the traditional balloon release. In 2014, Benjamin Vogt created a petition on Change.org asking the school to end balloon releases immediately.  In 2012, the University briefly put the tradition on hiatus because of a helium shortage.