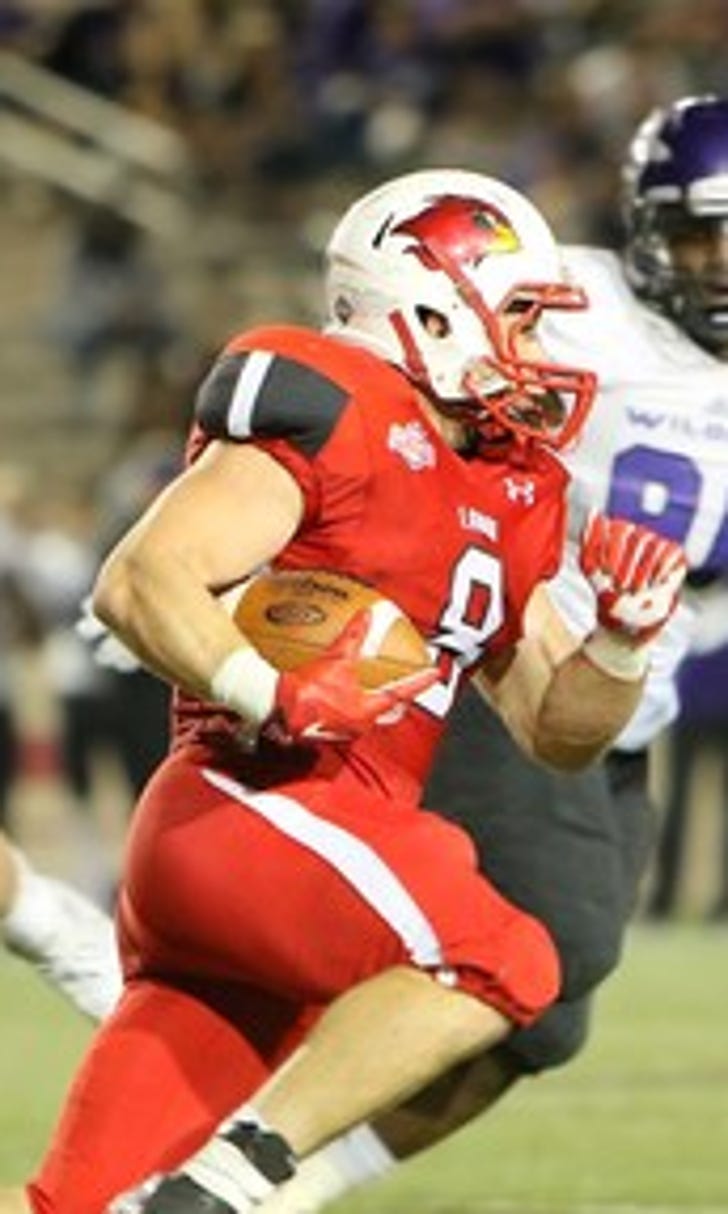 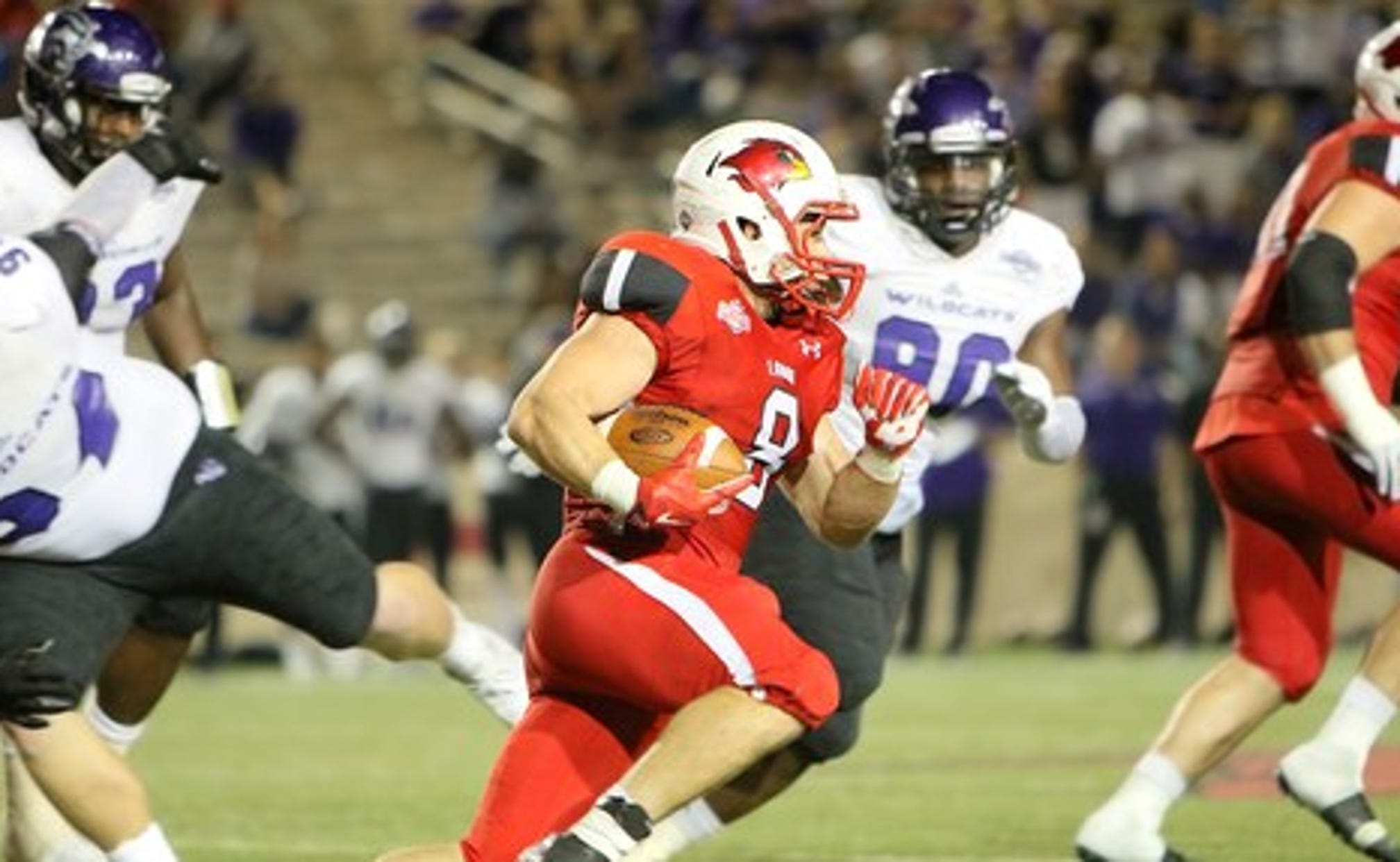 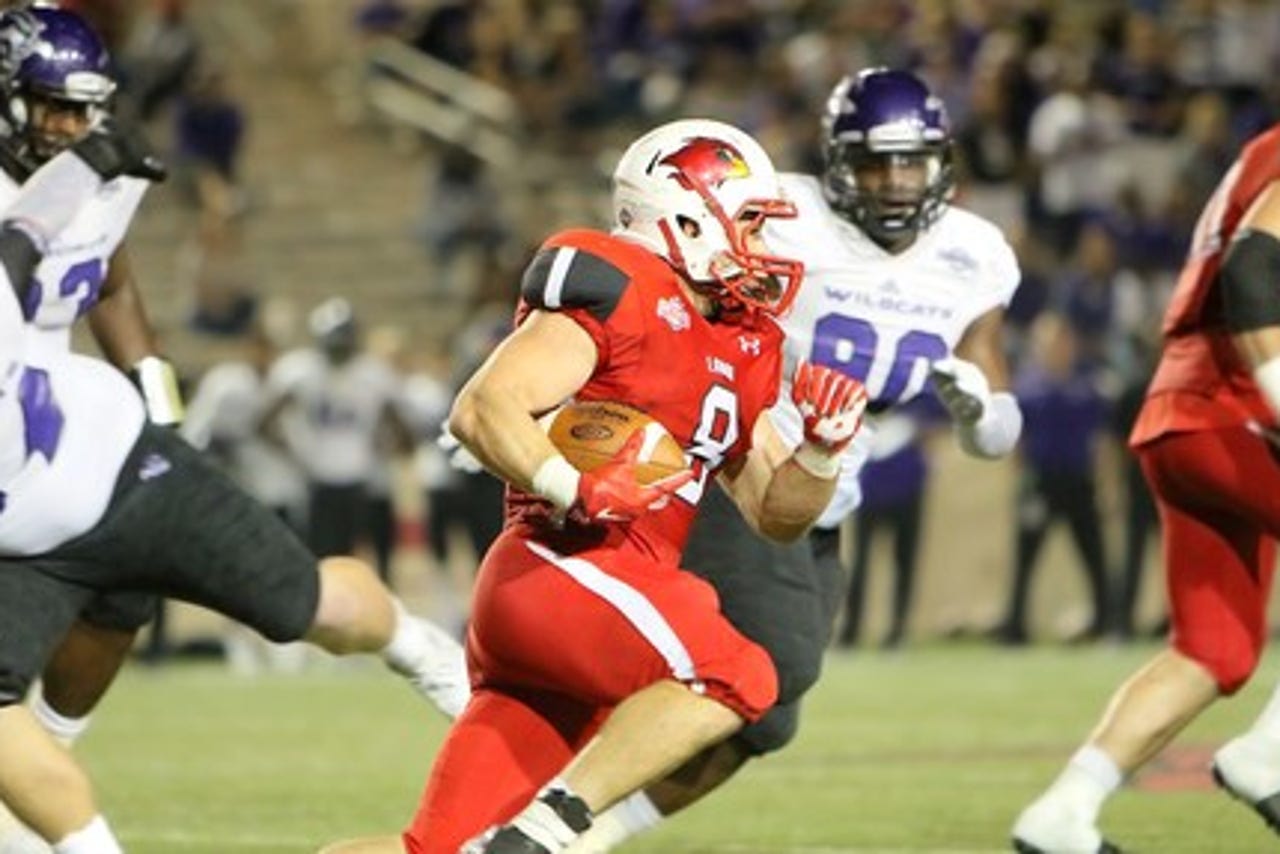 Southland Conference teams will be involved in 12 of the matchups:

Glamour Game - Southeastern Louisiana at Oklahoma State. The Lions get to see how Boone Pickens' money is spent at OSU, but that's probably the highlight. They're 0-20 against the FBS since their program's rebirth in 2003.

Upset Alert - McNeese State at Louisiana-Lafayette. Former rivals renew a series that's been dormant since 2007, when McNeese won 38-17 to extend its overall lead to 20-15-2. The two Louisiana schools are separated by about 80 miles down Interstate 10.

Notable - FCS power Sam Houston State is the only Southland team not playing an FBS opponent … Since transitioning to the FCS in 2013, Abilene Christian has played admirably against the FBS, including the most recent victory by a Southland program, 38-35 at Troy in 2014. The Wildcats have eight more FBS matchups scheduled through the 2021 season … Third-year FCS program Houston Baptist has taken the FBS leap with its first two matchups in Western Kentucky and UTEP … Sub-matchup in the Lamar-Houston game: Last year, Lamar running back Kade Harrington went over 2,000 rushing yards as a junior and Houston ranked eighth in the FBS in rushing defense … Baylor beat Northwestern State 70-6 in 2014 and is 21-0 all-time against FCS opponents.