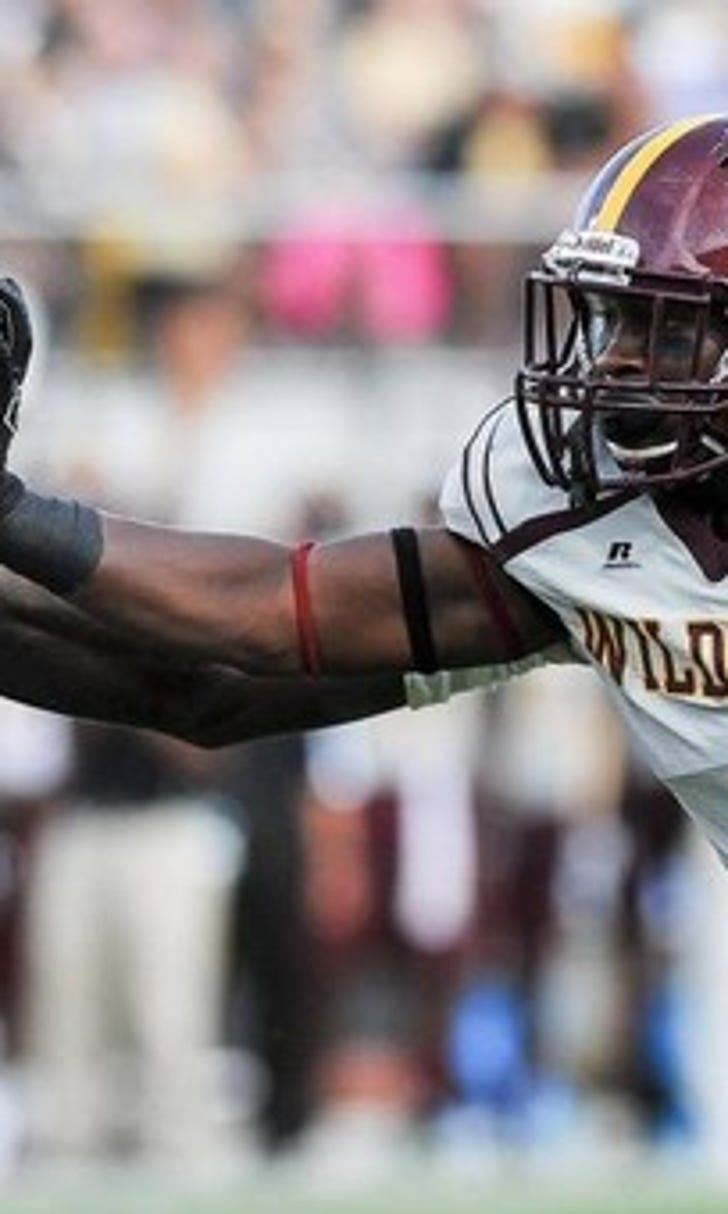 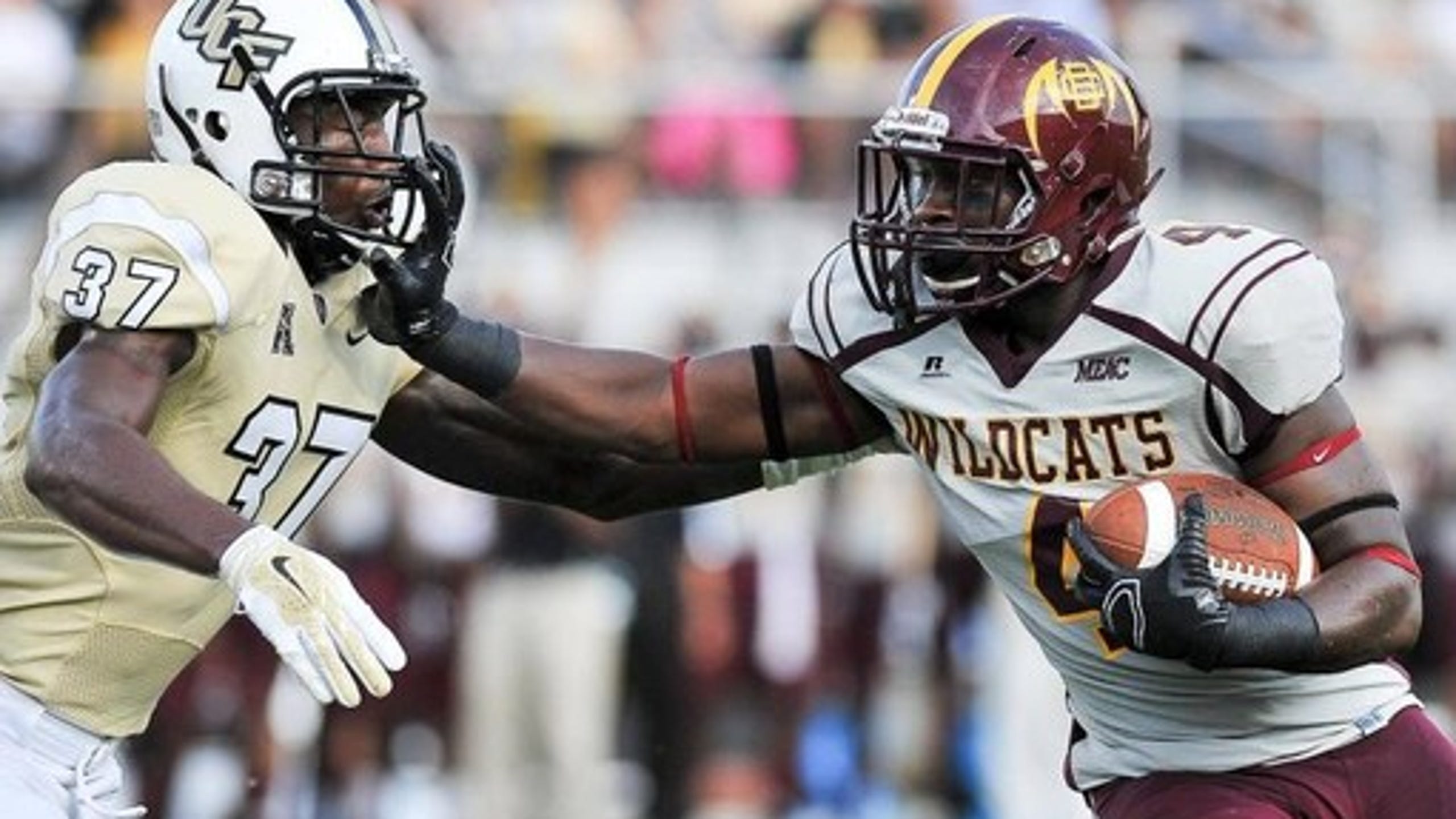 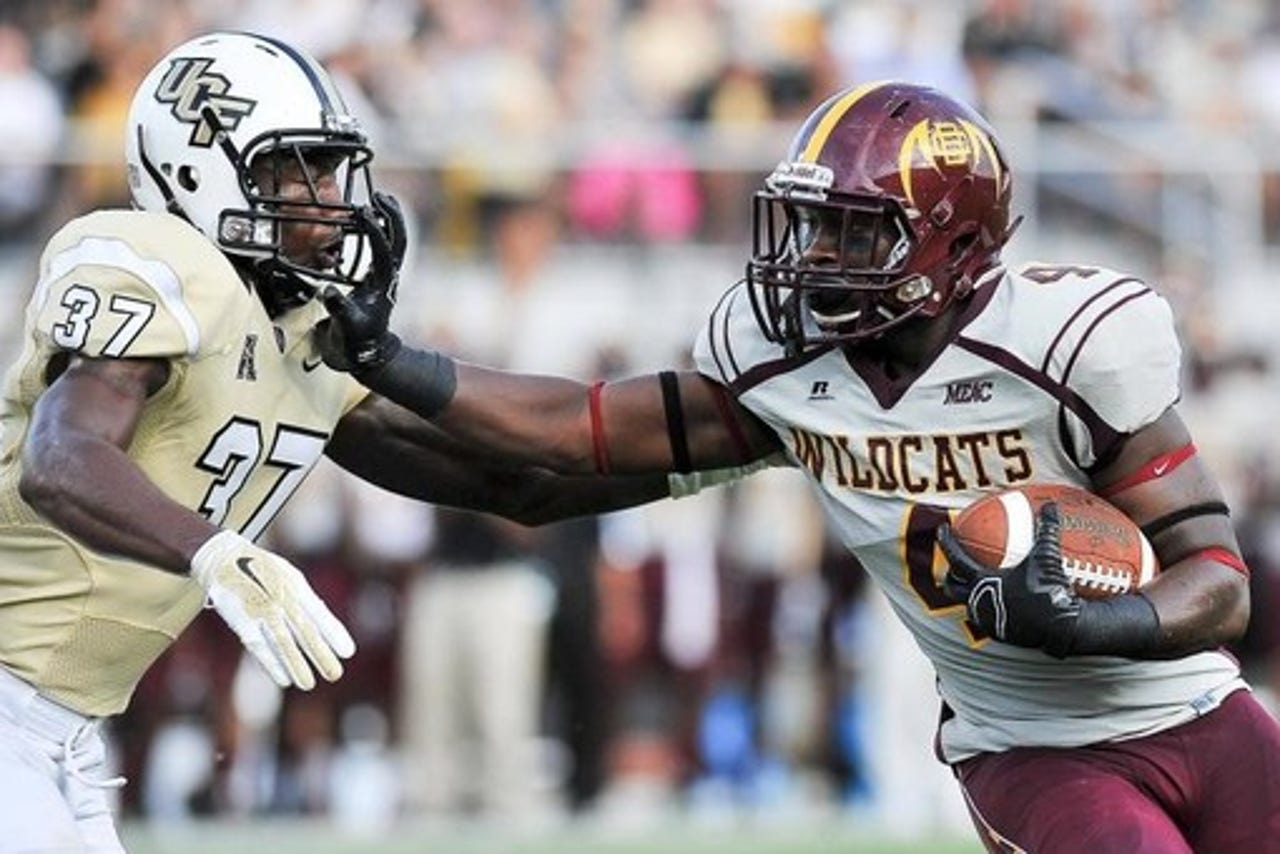 Many of the games are played during the first few weekends of the season. This year, there are 113 FCS vs. FBS matchups, and the FCS hopes to exceed their nine combined wins from last season.

Mid-Eastern Athletic Conference teams will be involved in 17 of the matchups:

Glamour Game - South Carolina State at Clemson. With two NFL Draft selections, SCSU tied for the most from an FCS school this year. But for a gut check, Clemson had nine selections, the second-most in the nation to Ohio State.

Notable - All MEAC programs except Norfolk State will face at least one FBS opponent ... The 17 matchups are the most among FCS conferences ... South Carolina State is one of only two FCS programs to be playing three from the FBS (UT Martin is the other one) … Florida A&M coach Alex Wood returns to Miami, where he once was an assistant coach as Mark Richt makes his Hurricanes debut. … Their campuses are only seven miles apart, but Howard and Maryland will meet for the first time … Cross-town Durham programs North Carolina Central and Duke will meet for the third time in four seasons. Duke won by combined 100-0 in 2013 and '15 … New Savannah State coach Erik Raeburn's first two games are against FBS opponents.