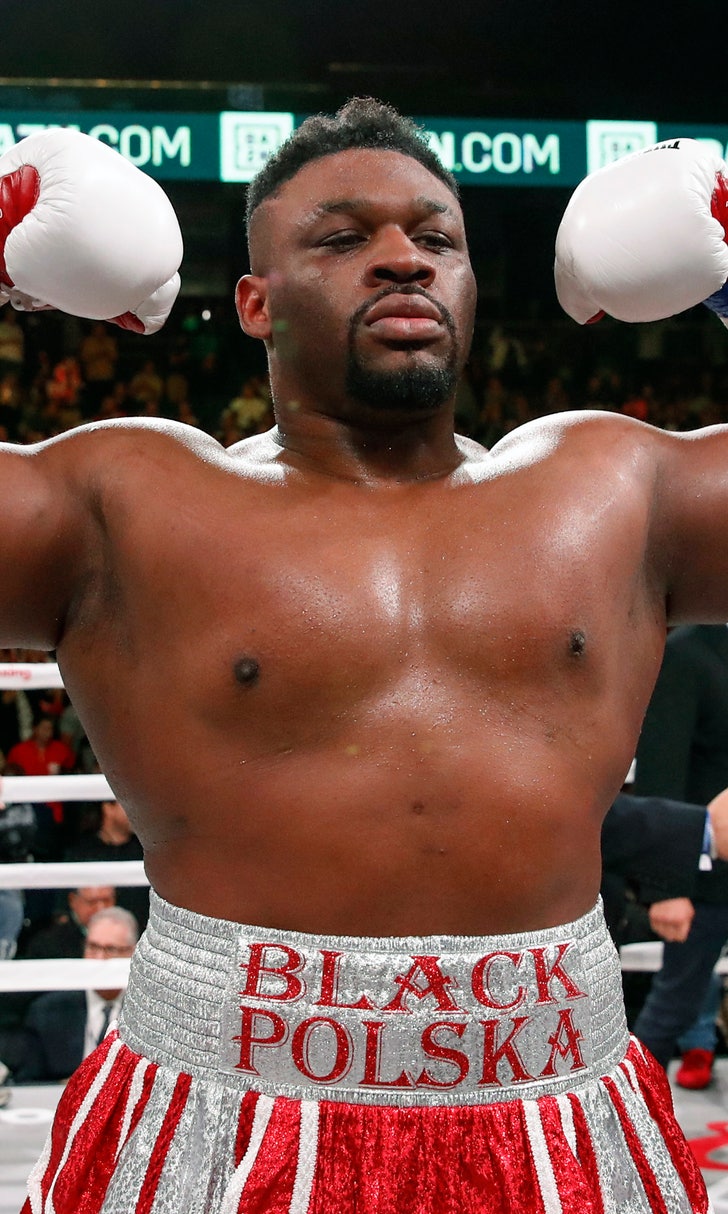 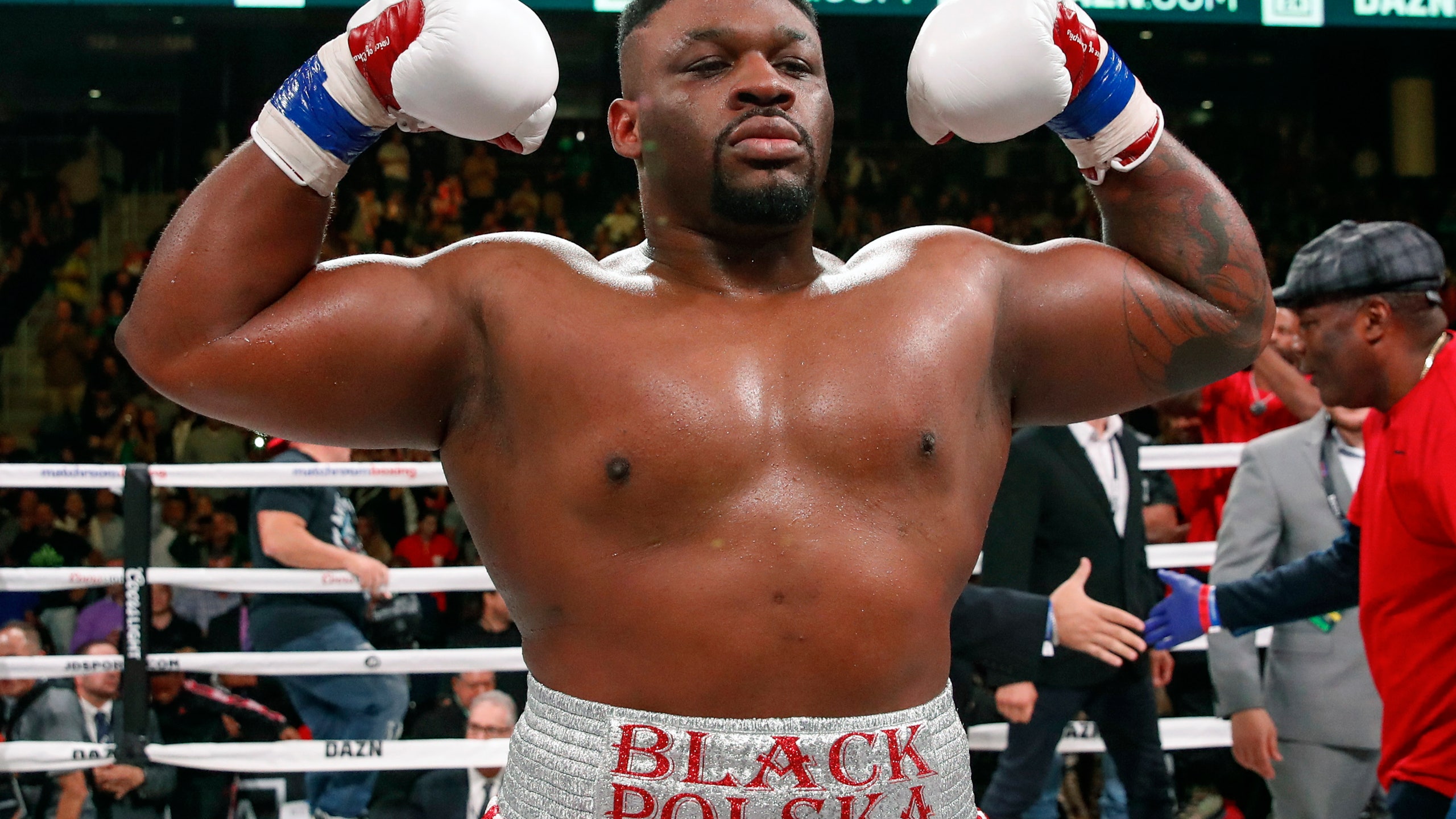 Joshua to make US debut with fight against Miller

LONDON (AP) — The Anthony Joshua roadshow is finally heading to the United States. Not to fight the only other heavyweight champion, though.

The four-title champion will make his American boxing debut when he defends his WBA, IBF, WBO and IBO belts against Jarrell Miller at Madison Square Garden on June 1.

"I plan to embrace the culture and leave with an appetite for more," said Joshua, whose 22 professional fights have all taken place in Britain. He has won all of those bouts, 21 by knockout.

His last five fights have been in stadiums, with nearly 400,000 spectators attending in total. The highest-profile bout was against Wladimir Klitschko in front of 90,000 fans at Wembley Stadium in April 2017.

But Joshua has been increasingly aware that he needs to fight in the United States to raise his global profile.

"AJ has created an incredible 'Lion's Den' atmosphere in the U.K. and we plan to bring that energy to New York," said Joshua's promoter, Eddie Hearn.

He won't be doing so against WBC champion Deontay Wilder, who also is undefeated and most recently fought to a draw with Tyson Fury in December. Wilder has been openly critical of Joshua, claiming Joshua has been ducking him, and that boxing fans want to see a matchup to consolidate all the heavyweight titles.

Joshua has said he is looking to unify the belts, but negotiations with Wilder broke down last year.

Miller, meanwhile, also is undefeated after winning 23 of his 24 fights. He was born in New York, so fighting at the Garden is a natural for him.

"AJ is making a huge mistake coming over here to fight me in my own backyard," Miller said. "He wants to announce himself on the American stage, but all he's doing is delivering me those belts by hand."

The fight will be broadcast by DAZN, the streaming service that also has a huge monetary deal with middleweight champion Canelo Alvarez. It will be on live television in the U.K.

"I am looking forward to taking on another challenge with a good boxer and a brilliant talker," Joshua said. "It will be an exciting fight, I will leave nothing to chance, and plan on dismantling Miller in style to make my mark."