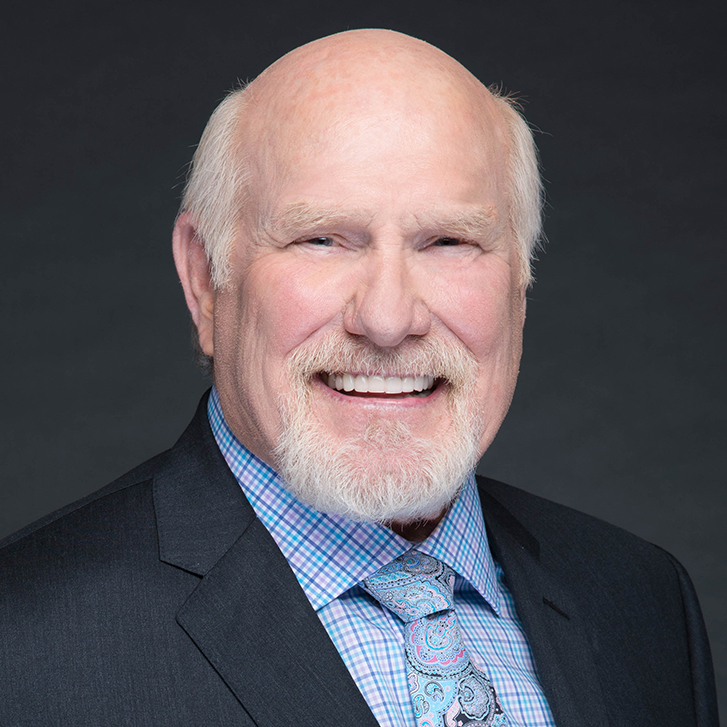 Bradshaw has been with FOX NFL SUNDAY since its inception in 1994, and his work on America’s most-watched NFL pregame show for 28 consecutive years earned him three Sports Emmy Awards in the Outstanding Sports Personality/Analyst category in 1999, 2001 and 2008. Super Bowl LI was Bradshaw’s eighth championship assignment for FOX, his 11th as a broadcaster and his 15th overall, including as a player. In 2018, Bradshaw took on the new responsibility of hosting THURSDAY NIGHT FOOTBALL’s pregame and halftime shows live from New York with Howie Long and Michael Strahan. FOX NFL SUNDAY was inducted into the National Association of Broadcasters (NAB) broadcasting Hall of Fame in April 2019.

Bradshaw joined CBS Sports as an NFL game analyst in 1984 and  became a studio analyst on “The NFL Today” for four seasons beginning in 1990. During his last two years as an NFL game analyst for CBS, Bradshaw served in an acclaimed partnership with play-by-play announcer Verne Lundquist. Prior to his fulltime work for the network, he served as a guest commentator for CBS Sports’ NFC postseason broadcasts (1980-82). He appeared as a contributor on “Super Bowl Today” programs for Super Bowls XVI, XXIV and XXVI.

The first player chosen in the 1970 draft, Bradshaw became one of the most prolific quarterbacks in history, leading the Steelers to four Super Bowl championships, six AFC Championship Games and eight straight playoff appearances (1972-79). Bradshaw, a two-time Super Bowl MVP (Super Bowls XIII and XIV), was a four-time All-Pro. He retired just prior to the 1984 season.

Bradshaw was at his best in postseason games. Under his direction, Pittsburgh enjoyed Super Bowl championships in 1975 (16-6 over Minnesota), 1976 (21-17 over Dallas), 1979 (35-31 over Dallas) and 1980 (31-19 over the Los Angeles Rams), making him a perfect 4-0 in Super Bowlplay. In those four outstanding performances, he completed 49 of 84 attempted passes –nine for touchdowns –for 932 yards (third all-time), with just three interceptions. He still holds the Super Bowl passing record for average gain in a game (14.71 yards in Super Bowl XIV vs. Los Angeles, in which he completed 21 passes for 309 yards). Bradshaw was named NFL Player of the Year by the Associated Press, “Sport Magazine” and the Maxwell Club of Philadelphia following the 1978 season. In 1979, he shared Sports Illustrated’s Man of the Year Award with Willie Stargell of the Pittsburgh Pirates. In 1989, Bradshaw was inducted into the Pro Football Hall of Fame in his first year of eligibility. In July 1997, he  returned to Canton, Ohio, to serve as presenter when the late Mike Webster, his center on the Steelers’ four Super Bowl title teams, was inducted into the Hall of Fame. In April 2001, Bradshaw added yet another prestigious distinction when he was presented with the NFL Alumni’s Career Achievement Award.

In addition to his broadcasting career, Bradshaw has appeared in several feature films, including the romantic comedy “Failure to Launch,” “Hooper” and “Cannonball Run,” and guest-starred on the television series “Las Vegas,” “Married with Children,” “Everybody Loves Raymond,” “Eight Simple Rules,” “Evening Shade,” “Hardcastle and McCormick,” THE SIMPSONS and THE ADVENTURES OF BRISCO COUNTY, JR. on FOX. Bradshaw has written five books: his acclaimed autobiographies, “Keep it Simple” (2002), “It’s Only A Game” (2001) and  “Looking Deep” (1989); “Terry Bradshaw: Man of Steel” (1979); and “No Easy Game” (1973). He is also the star of his own reality show, “The Bradshaw Bunch” which premiered in fall of 2020 on E! Entertainment.

He was named 1999’s Man of the Year by the Big Sisters of America and 2000’s Father of the Year by the National Father’s Day Council, and in 2002 he became the NFL’s first player to receive a Star on Hollywood’s Walk of Fame. Bradshaw currently lives in Oklahoma with his wife, Tammy. He has three daughters, Rachel, Lacey and Erin.