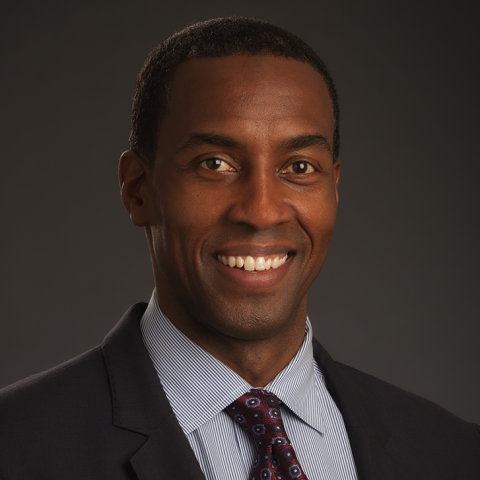 Stephen Bardo is a basketball analyst for the Big Ten Network and FS1, appearing in both studio shows and game broadcasts.

As the starting point guard all four years at Illinois, Bardo helped the Fighting Illini reach the NCAA Tournament each season. During his career, he was named the Big Ten Defensive Player of the Year and was a two-time all-conference team member while also helping to lead his team to the 1989 Final Four.

After graduating from Illinois, Bardo had a 10-year career playing professional basketball. He was drafted by the Atlanta Hawks in 1990, and played for Detroit, Dallas and San Antonio during his NBA career. Bardo also played in the CBA, leading Quad City to Game 7 of the CBA Championship in 1990. He also played overseas in France, Italy, Japan, Spain and Venezuela.

Bardo began his broadcasting career as an analyst for the Illini Radio Network and the Illinois men’s basketball team. In 2002, Bardo joined CBS-2 Chicago as a sports reporter, covering all professional, collegiate and high school sports in the Chicagoland area. In 2005, Bardo provided analysis during the 1st and 2nd rounds of the NCAA men’s basketball tournament for CBS.