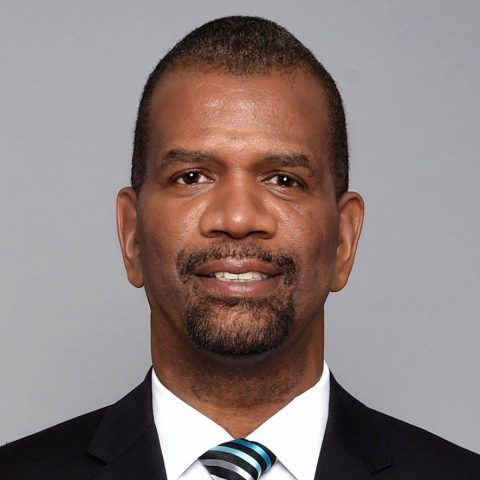 Longtime journalist Rob Parker is a regular contributor on FS1’s SKIP AND SHANNON: UNDISPUTED and co-host of THE ODD COUPLE with Chris Broussard on FOX Sports Radio.

Parker began his sports writing career at the Detroit Free Press in 1993, becoming the paper’s first African-American sports columnist. A trailblazer throughout his career, Parker moved on to New York, becoming the first African-American general sports columnist for Newsday in 1995. He eventually returned to his roots and wrote for the Detroit News for nearly a decade (2000-08) and contributed to a number of other papers throughout the years. Parker currently writes for “The Shadow League.”

Parker has been a mainstay on Detroit sports television since 1994, when he became a contributor to WDIV’s “Sports Final Edition.” He held that position until earlier this year, when he transitioned to his current role as the sports anchor for WXYZ/WMYD’s nightly “Action News.”

In 2005, Parker made his national television debut as a regular contributor on ESPN’s “First Take.” He established an immediate rapport with Skip Bayless and is now reunited with the opinionated host, frequently appearing on UNDISPUTED alongside Bayless, co-host Shannon Sharpe and moderator Joy Taylor.