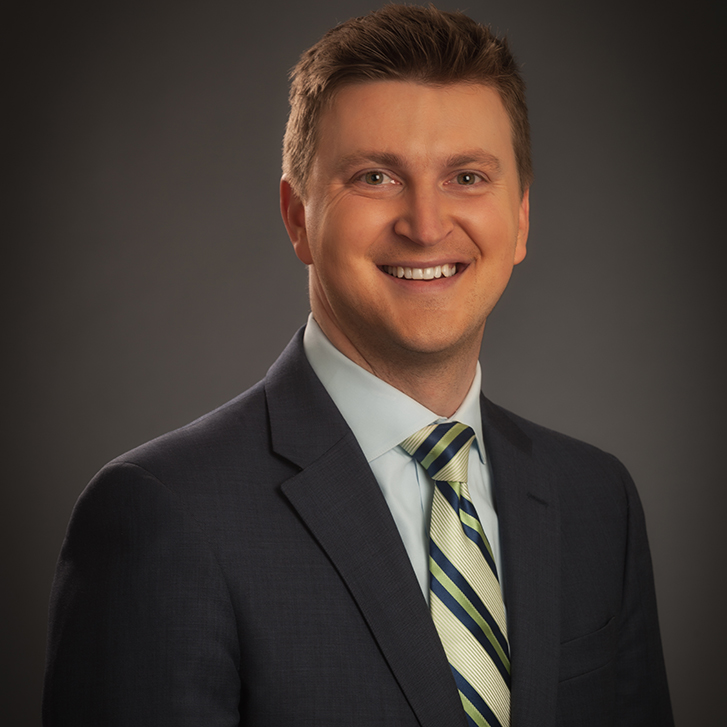 Hall joined BTN after spending three years as an anchor with ESPN. The winner of ESPN’s first season of Dream Job, he spent time as both a SportsCenter and ESPNNEWS anchor. In 2005, Hall was named ESPNU’s first lead anchor, hosting the network’s studio shows including all pregame, halftimes, and postgame shows for football and men’s basketball, plus he was the signature anchor for ESPNU’s National Signing Day coverage.

Hall is a graduate of the University of Missouri, where he majored in Broadcast Journalism.