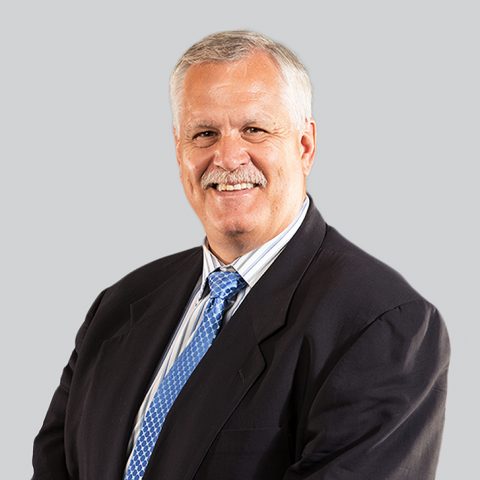 A four-year letterman at defensive tackle for Penn State from 1976 to 1979, Millen was a member of Nittany Lions teams that posted a combined a 37-11 record, including back-to-back 11-1 campaigns in 1977 and 1978. He earned All-America honors for his performance in 1978, helping lead the program to an appearance in the National Championship game. Millen ranks fifth all-time in school history with 22 sacks and his 36 career tackles for loss are tied for eighth-best.

Following his standout college career, Millen was selected by the Oakland Raiders in the second round of the 1980 NFL Draft. After making the transition to the linebacker position, he went on to play 12 seasons in the league with the Raiders, San Francisco 49ers and Washington Redskins. Millen was a member of four Super Bowl championship-winning teams, winning at least one with all three clubs he played for. He earned two-time first-team All-Pro honors in 1984 and 1985, was voted to the 1988 Pro Bowl and retired following the 1991 season after winning his fourth title with the Redskins in Super Bowl XXVI.

Millen pursued broadcasting after his retirement, joining CBS as an analyst for its NFL game telecasts in 1992, before signing on with FOX Sports for its presentation of the NFC package in 1994. He later also served as a color analyst for Monday Night Football games on Westwood One radio.

In 2001, he moved from the broadcast booth to the front office when he accepted the position of team president for the Detroit Lions, a position he held from 2001 to 2008.

Millen returned to broadcasting in 2009 with ESPN, performing both college and pro football analyst duties through the end of last season. During his time at ESPN, he also made appearances as a game analyst for the NFL Network’s Thursday Night Football package and during the 2009 NFL Playoffs for NBC.