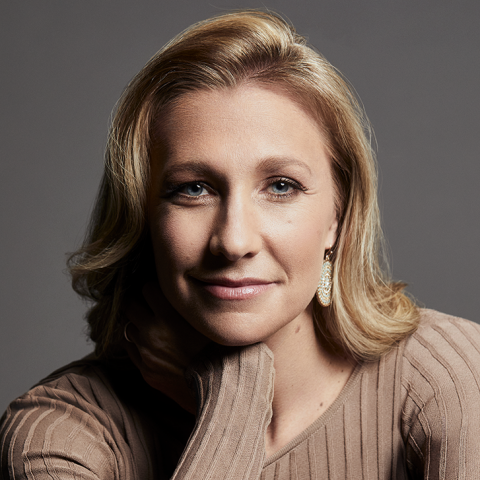 The former University of Minnesota soccer star has been a part of the sports broadcasting landscape, whether it be radio or television, since graduating college in 2003. Part of the FOX Sports family since 2011, de St. Aubin also has worked for BTN and the Pac-12 Networks, covering men’s and women’s soccer, college football, basketball and softball.

An integral part of FOX Sports’ coverage of the 2015 FIFA Women’s World Cup Canada™, de St. Aubin and broadcast partner Jenn Hildreth called 12 games in total, including the semifinal of Japan vs. England in Edmonton. She also has been in the booth for the network’s coverage of the Women’s Professional Soccer League (WPS) and the NWSL (National Women’s Soccer League).

In addition, de St. Aubin has been a part of FS1’s coverage of the International Champions Cup, Copa America and MLS Playoffs.

A Division I soccer player as a center midfielder and center back at the University of Wisconsin and University of Minnesota, de St. Aubin lettered with the Badgers and in her final two years as a Golden Gopher.