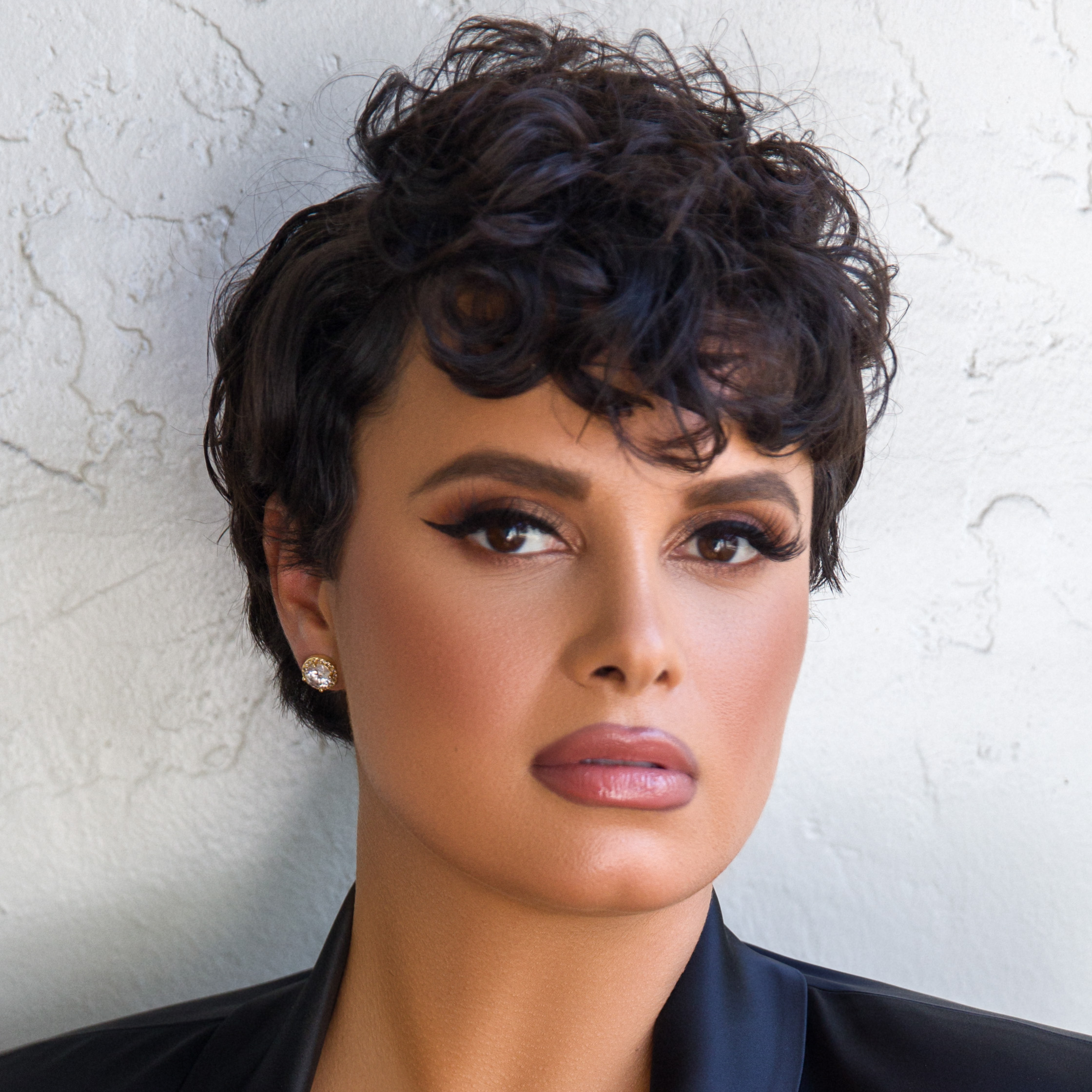 Joy Taylor co-hosts THE HERD WITH COLIN COWHERD, which airs weekdays on FS1, as well as the popular “Maybe I’m Crazy” Podcast. She also hosts “The Joy Taylor Show” on FOX Sports Radio, Saturdays from 2:00 to 4:00 PM ET. Taylor joined FOX Sports in March 2016 for the launch of SKIP AND SHANNON: UNDISPUTED and served as the moderator on the debate show until July 2018.

Prior to joining FOX Sports, Taylor spent the previous five years in Miami radio, including a successful three-year stint at 790 AM The Ticket, where she was co-host for the station’s top-rated morning-drive program, “Zaslow and Joy Show,” after starting with the station as the show’s executive producer. Taylor also served as the host of “Thursday Night Live” and “Fantasy Football Today” on CBSSports.com.

A Pittsburgh native and the younger sister of former Miami Dolphins star Jason Taylor, she attended Barry University and earned her bachelor’s degree in broadcasting. While at Barry, she hosted her own radio show, “The Noise,” and served as station manager for WBRY Radio.