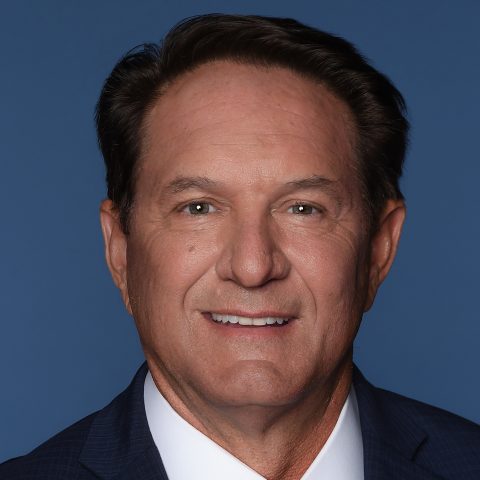 Additionally, Myers hosts MLB WHIPAROUND on FS1 and serves as reporter and play-by-play announcer during MLB regular and postseason contests. In 2018, he was named blow-by-blow announcer for FOX Sports’ coverage of Premier Boxing Champions, calling some of the biggest championship boxing fights on FOX and FS1. In January 2021, he debuted as host of “Chris and Tell,” a monthly talk show on Marquee Sports Network, with Washington Football Team Head Coach Ron Rivera as his first guest. Myers also will call select Chicago Cubs games for Marquee Sports Network in 2021.

In 2010, Myers was tapped to host Showtime’s “Inside NASCAR” series alongside analysts Brad Daugherty, Michael Waltrip and Randy Pemberton. He also published two books – “NASCAR Nation” and “NASCAR is America.”

One of the busiest broadcasters in sports, Myers hosted his own three-hour program, CMI: Chris Myers Interview on FOX Sports Radio, heard on more than 250 affiliates and on Sirius/XM Radio. CMI featured the last interview with legendary coach John Wooden and stars from the sports and entertainment world, such as Bill Murray and Adam Sandler.

Prior to joining the FOX family in 1998 as an anchor for FOX Sports News on FSN, Myers worked for ESPN. During his 11 years at that network, he hosted “Up Close” and reported and anchored for “SportsCenter.” He was awarded an Emmy in the Sports Features category in 1990 as an anchor/reporter. The veteran reporter previously served as a sports anchor and feature reporter for WWL-TV in New Orleans from 1982-1988, was a sportscaster with WTVJ-TV in Miami from 1980-1982 and with WCIX-TV in Miami from 1978-1980.

Myers attended Florida International University and Miami Dade Community College, where he majored in radio and television. He started his own talk radio show at the age of 16 at WKAT-Radio in Miami, interviewing sports legends such as Muhammad Ali and Don Shula. You may follow Myers on Twitter at @The_ChrisMyers and on Instagram at @chrismyersfox. For more information, visit www.chrismyerssports.com.