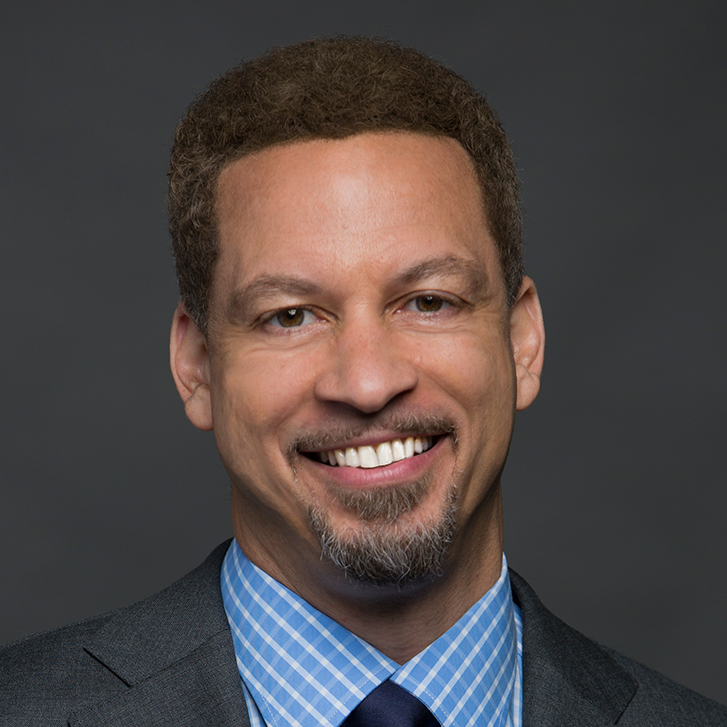 Broussard rose to national prominence as an NBA reporter at The New York Times, where he covered the Knicks and Nets as well as the NBA at-large from 1998 to 2004. Broussard got his start in sports writing at the Cleveland Plain Dealer in 1990, before becoming the Cleveland Cavaliers’ beat writer for the Akron Beacon Journal in 1994.

Broussard joined ESPN in 2004, where he contributed to the network across a number of platforms, including articles for “ESPN The Magazine” and ESPN.com. He was a frequent contributor on “SportsCenter,” providing viewers with the latest NBA news and insights from the sidelines. Broussard also made regular appearances on “NBA Countdown” and “First Take,” alongside FS1 colleague Skip Bayless, whom he now joins as a regular contributor on UNDISPUTED.

In addition to his contributions to FOX Sports’ studio shows, Broussard co-hosts a radio show with Rob Parker on FOX Sports Radio. The duo combines credible opinions with unique storytelling to entertain listeners and inform them on all the latest happenings in sports. Broussard also hosts the weekly podcast IN THE ZONE, where he offers his unfiltered opinion on trending topics in the NBA, drawing on his lengthy career in journalism.

Broussard was born in Baton Rouge, La. He played basketball at Oberlin College and graduated with a degree in English in 1990. Broussard also is involved in numerous charitable endeavors, including serving as founder and president of The K.I.N.G. Movement, a national Christian men’s organization.