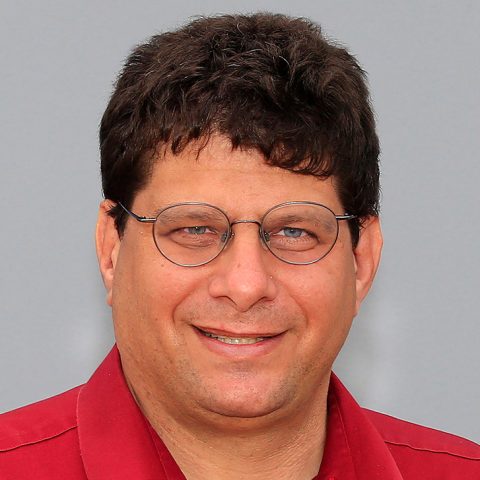 Prior to joining FOX Sports, the media and fan favorite, who has covered NASCAR since 1991, wrote for ESPN.com’s NASCAR and motor sports sections from 2015-2018. Pockrass also penned NASCAR stories for “The Sporting News” from 2012-2014 following his role as associate editor for “NASCAR Scene” and SceneDaily.com from 2003-2012.

Pockrass was twice honored as Writer of the Year by the National Motorsports Press Association (2009 and 2013) and has earned multiple writing awards. Also on two occasions, he was named to SI.com’s “Twitter 100” list of 100 “must-follow” sports personalities in 2011 and 2012. Pockrass has been called upon dozens of times as a NASCAR expert for television and radio interviews.

He cut his journalistic teeth in Florida at “The Daytona Beach News-Journal,” where he covered college football, high school sports and racing from 1991-2003.

Pockrass graduated from Indiana University with a degree in Journalism and currently resides in New York City. You may follow him on Twitter at @bobpockrass.