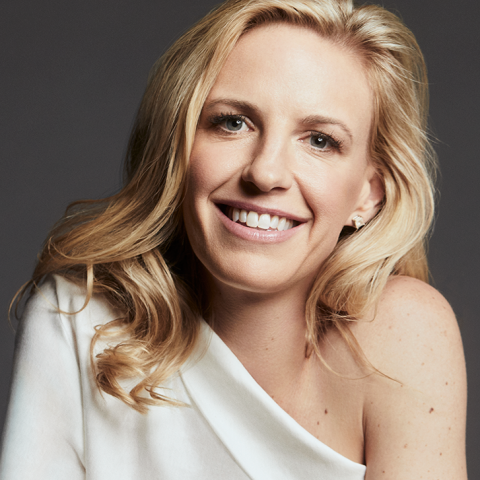 Wagner began her professional career in 2003 after being selected as the number-one pick at the Women’s United Soccer Association Draft by the San Diego Spirit. She went on to play for the Boston Breakers, Olympique Lyonnais and Los Angeles Sol.

Wagner was a star player at Santa Clara University, where she earned the Hermann Trophy as the best women’s player in the country. As a junior, Wagner led the Broncos to their first NCAA Championship and scored the game-winner against North Carolina. She also earned an NCAA Top VIII award, an honor handed out to the top eight student-athletes across all NCAA divisions and sports. Wagner earned first-team All-America status as a senior and junior and was honored as the conference’s Freshman of the Year in 1999.