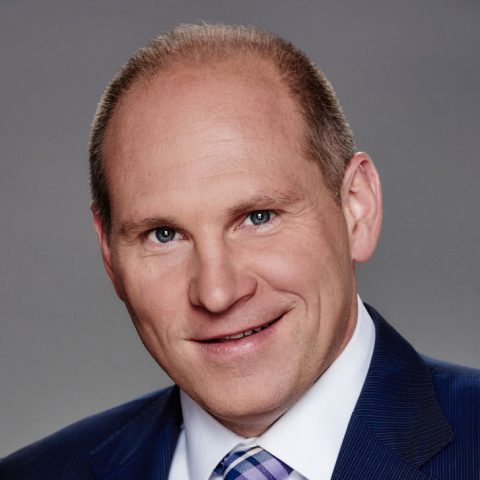 Adam Alexander, a member of the FOX Sports family since 2006, serves as the play-by-play announcer for FOX NASCAR’s NASCAR XFINITY SERIES coverage, a position to which he was assigned in FOX’s inaugural season covering the series (2015). He also co-hosts NASCAR RACE HUB, FS1’s daily NASCAR news and information program, a role he assumed in September 2013, and plays a significant role in hosting coverage of FOX’s NASCAR CUP SERIES races and prerace coverage from the track.

Alexander also hosts HUBCast, a weekly podcast launched by FOX Sports in mid-2016, in which he is joined by various guests, including some of the biggest names in racing, to debate the hottest topics in NASCAR.

Alexander handled play-by-play for FS1 in the NASCAR RV & GANDER OUTDOORS TRUCK SERIES for the 2014 and 2015 seasons and served in the same capacity for TNT’s coverage of the NASCAR CUP SERIES for five years (2010-’14).

The versatile broadcaster was an integral part of SPEED’s motor sports coverage for years, hosting SPEED CENTER (2011-’13), NASCAR LIVE (2012-’13) and NASCAR IN A HURRY (2008-’10), as well as co-hosting NASCAR RACE HUB and SPEED CENTER in 2010. Alexander also contributed regularly on WIND TUNNEL WITH DAVE DESPAIN and served as the network’s face for breaking news and special reports from the SPEED Studios for years.

Prior to transitioning into the studio and television booth, Alexander reported from pit road for SPEED’s coverage of the NASCAR RV & GANDER OUTDOORS TRUCK SERIES (2006-’10), TNT’s portion of the NASCAR CUP SERIES season (2010) and for DirecTV Hot Pass.

Alexander also has significant radio experience. He reported from pit road for the INDIANAPOLIS 500 on behalf of the Indianapolis Motor Speedway Radio Network (2001-‘03) and segued into the rule of turn announcer (2004-’06). Furthermore, he worked for Motor Racing Network (MRN) for its Cup Series coverage (2000-’06), juggling roles as play-by-play announcer, pit reporter and studio host, in addition to covering the NASCAR XFINITY SERIES for the network.

The Indiana native’s roots, though, are in stick-and-ball sports. Alexander, who played football and baseball in high school, covered football, baseball and basketball for various television stations in Indiana and Kentucky, serving as a sports anchor and sports director. He began his broadcasting career at a local television station in Evansville, Ind., where he also served as the public address announcer for Tri-State Speedway, and called games for the Evansville Purple Aces men’s basketball team.

Born in Madison, Ind., Alexander grew up in Indianapolis and studied broadcasting at Vincennes University. He currently resides in Charlotte, N.C., with his wife, Audra, and their two children, Kyla and Kade. In his spare time, Alexander enjoys golf and running. You may follow him on Twitter at @Adam1Alexander.