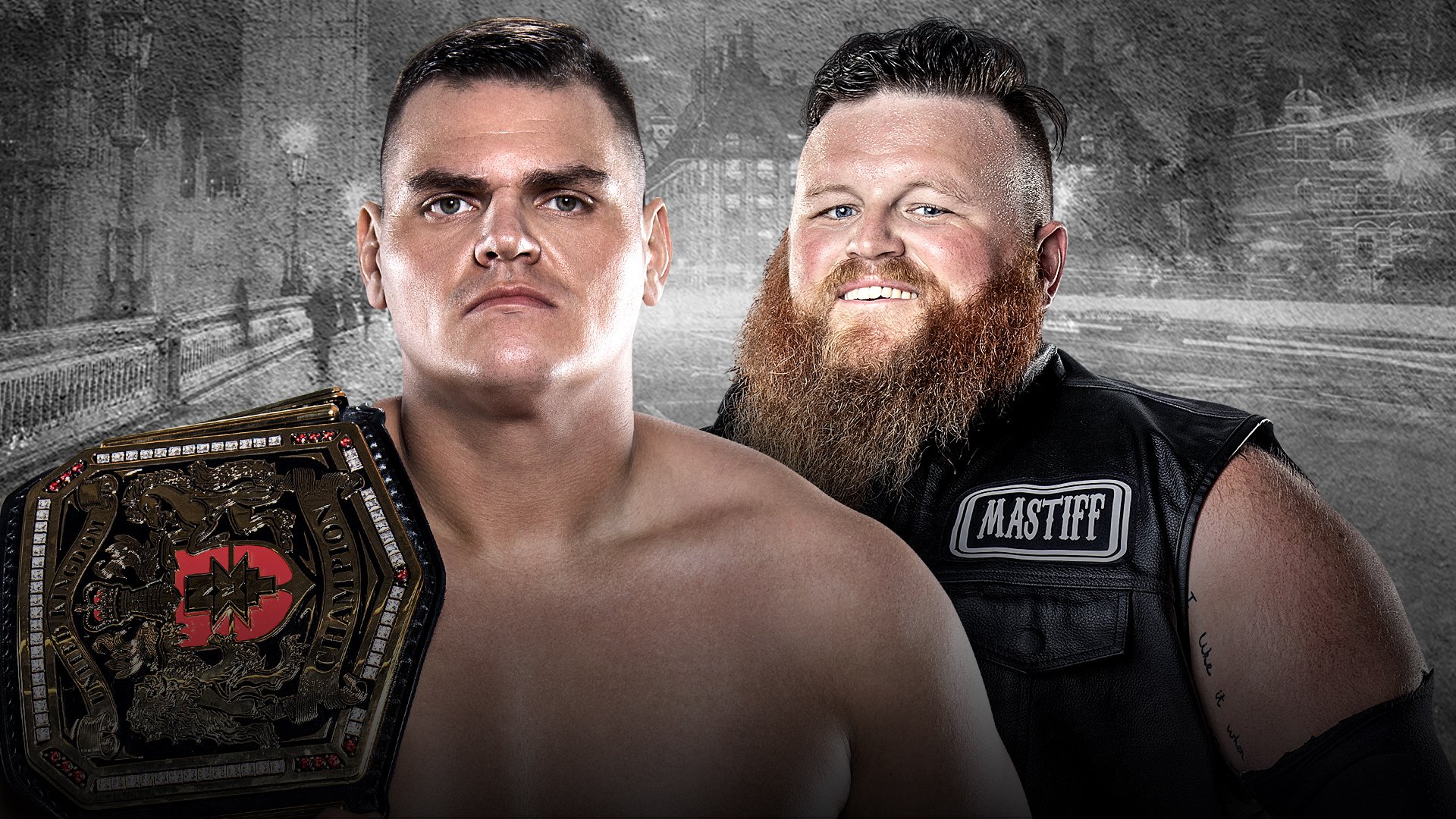 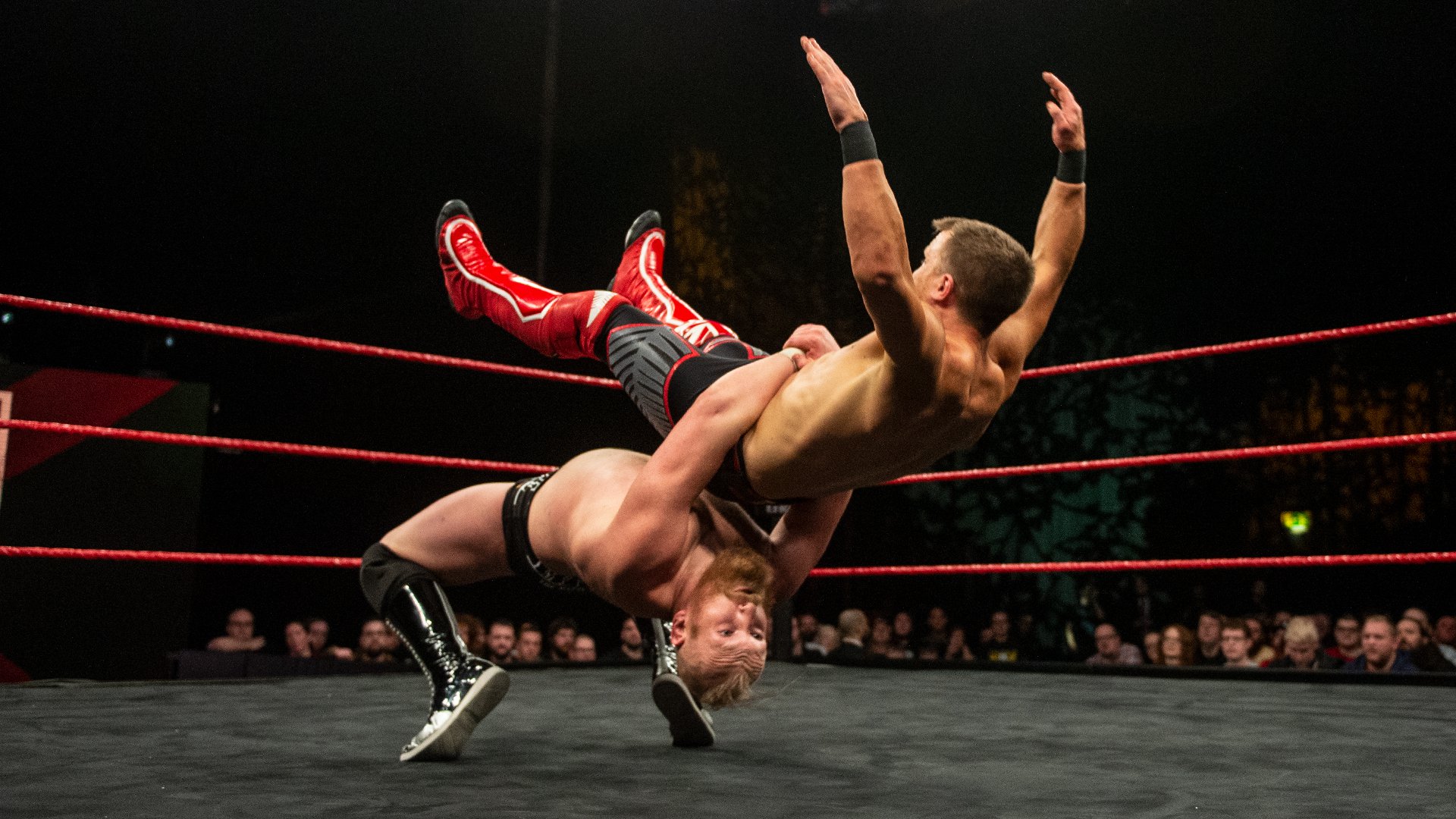 Imperium’s Alexander Wolfe kicked off the latest edition of NXT UK in a knockdown, drag-out bout against Travis Banks, overcoming The Kiwi Buzzsaw with a sit-down powerbomb. 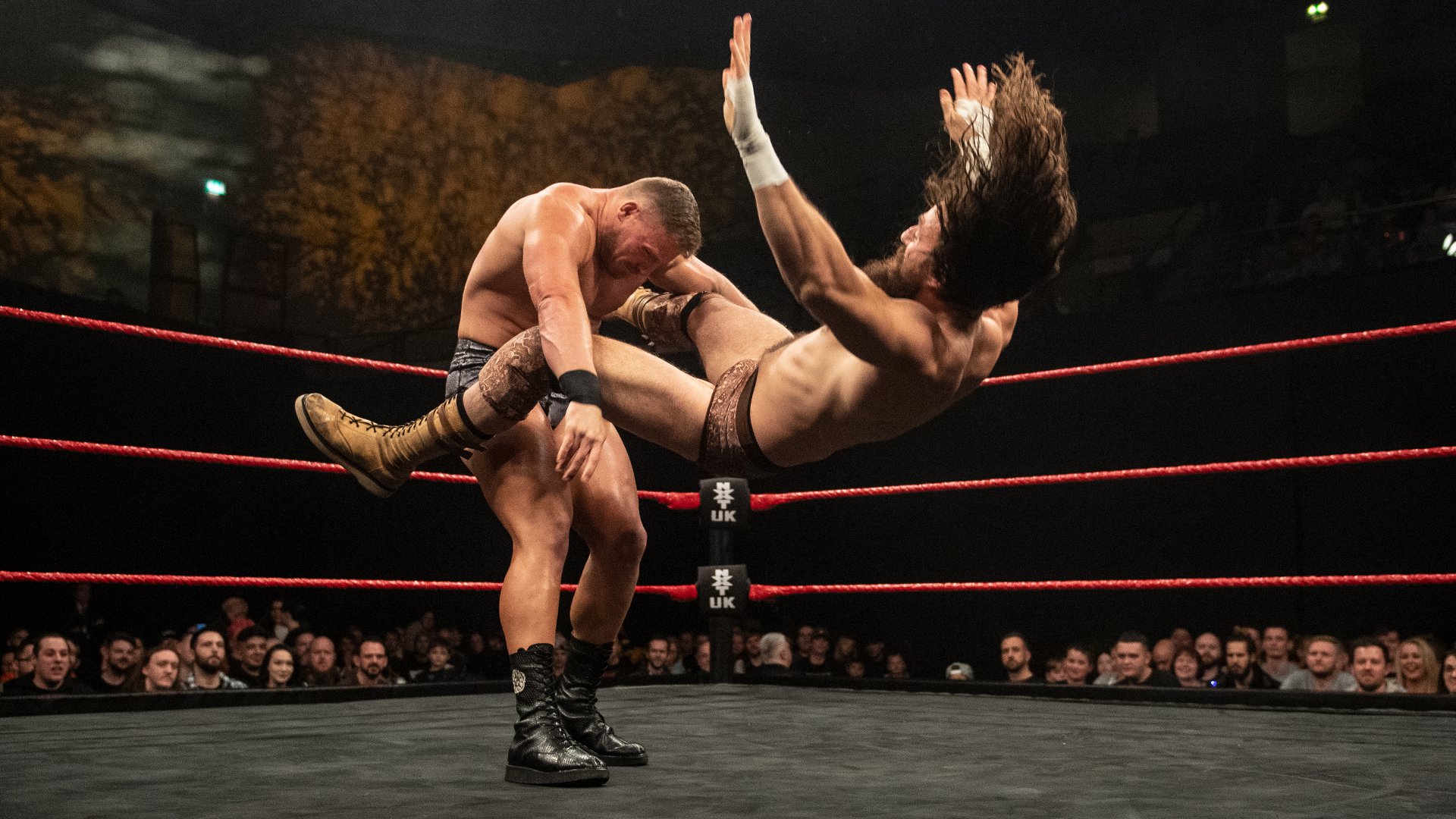 The tough-as-nails Ridge Holland continued his dominant ascension through the ranks of the rising band when he hit Northern Grit to pick up the victory over Saxon Huxley. 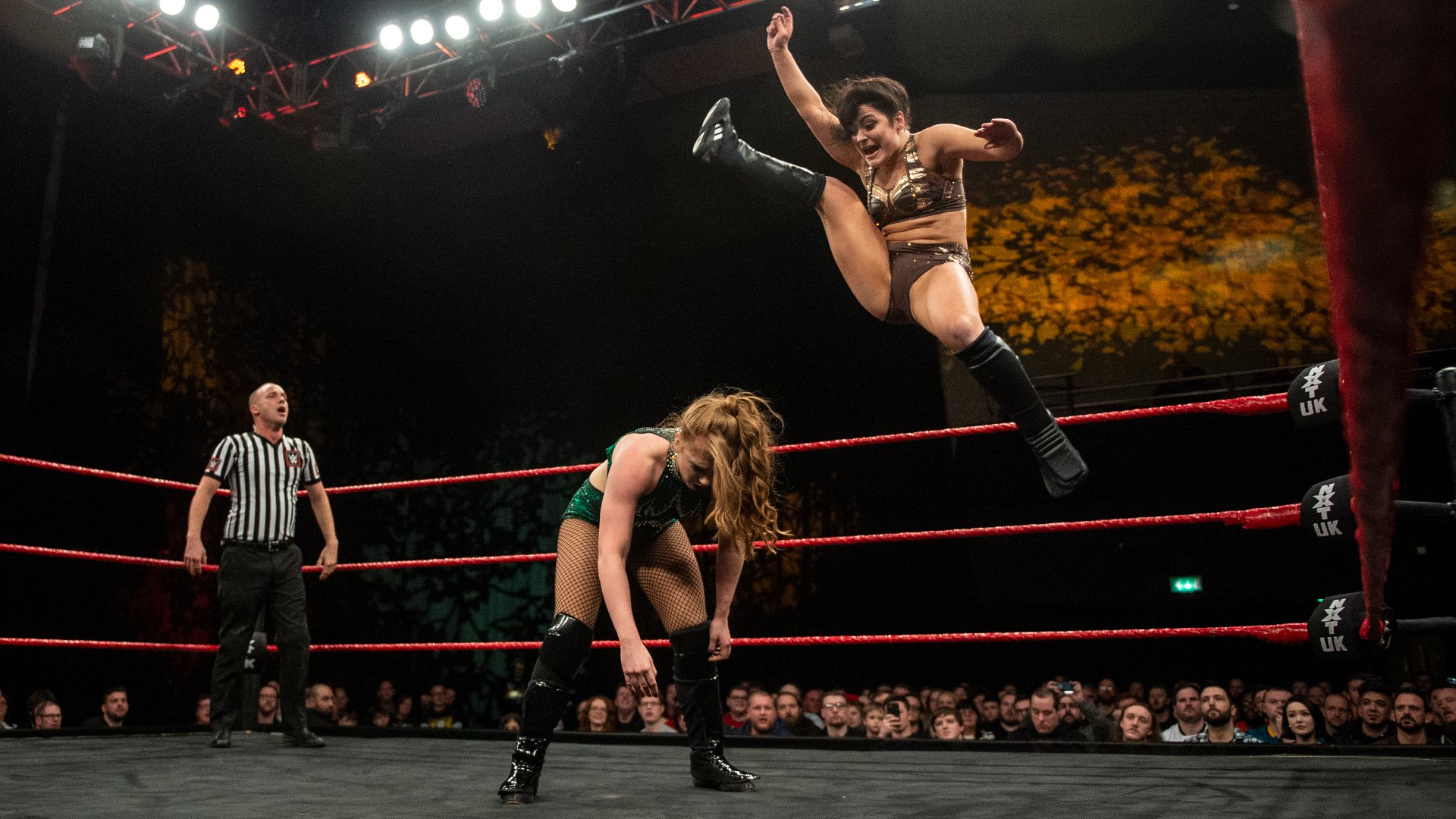 In the height of a matchup that read like something out of a mythology, Aoife Valkyrie descended upon The White Witch from the top rope and hit Isla Dawn with a leg drop to the back of the head to pick up another huge win. 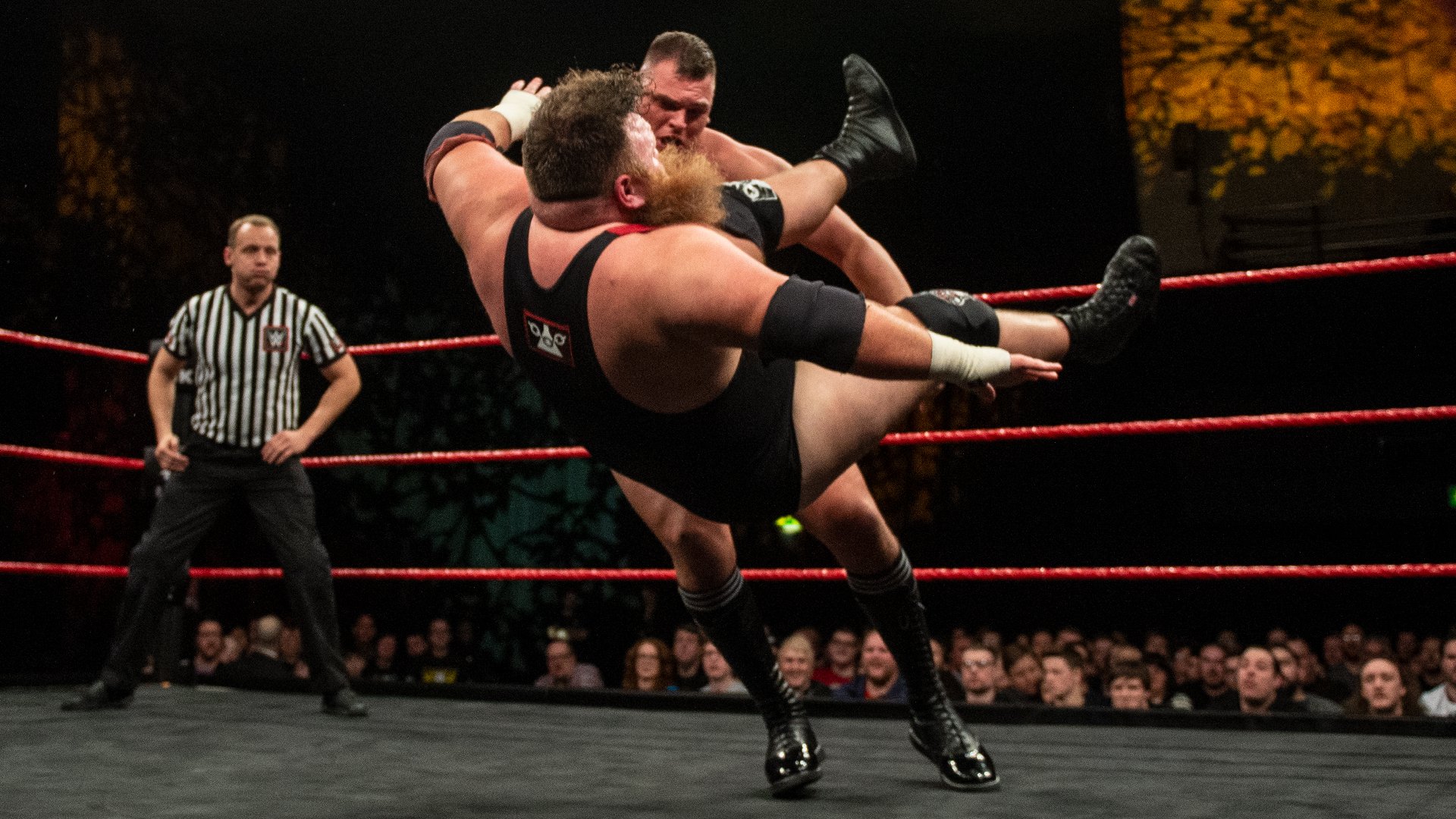 For weeks, Dave Mastiff has openly antagonized Imperium, specifically targeting their leader, NXT United Kingdom Champion WALTER. With tensions built to a fever pitch, the two mighty warriors finally squared off in an all-out war for the title in this week’s main event.

In the final moments of the epic clash between the titans, WALTER miraculously kicked out of “Bomber’s” Into the Void and delivered a hard shot to his adversary’s throat. The quick strike paved the way for the titleholder to pick up the massive Superstar and send him clashing back down to Earth with a Powerbomb for the hard-fought victory.

For weeks, Dave Mastiff has openly antagonized Imperium, specifically targeting their leader, NXT United Kingdom Champion WALTER. With tensions built to a fever pitch, the two mighty warriors will finally square off in an all-out war for the illustrious title in this week’s NXT UK main event.