After siding with Gallus in the recent conflict against Imperium, Ilja Dragunov will now bring the intensity against Alexander Wolfe in a No Disqualification Match. Don’t miss the latest episode of NXT UK, streaming today at 3 ET/8 GMT on the award-winning WWE Network.

NXT UK kicks off 2020 with a No Disqualification Match 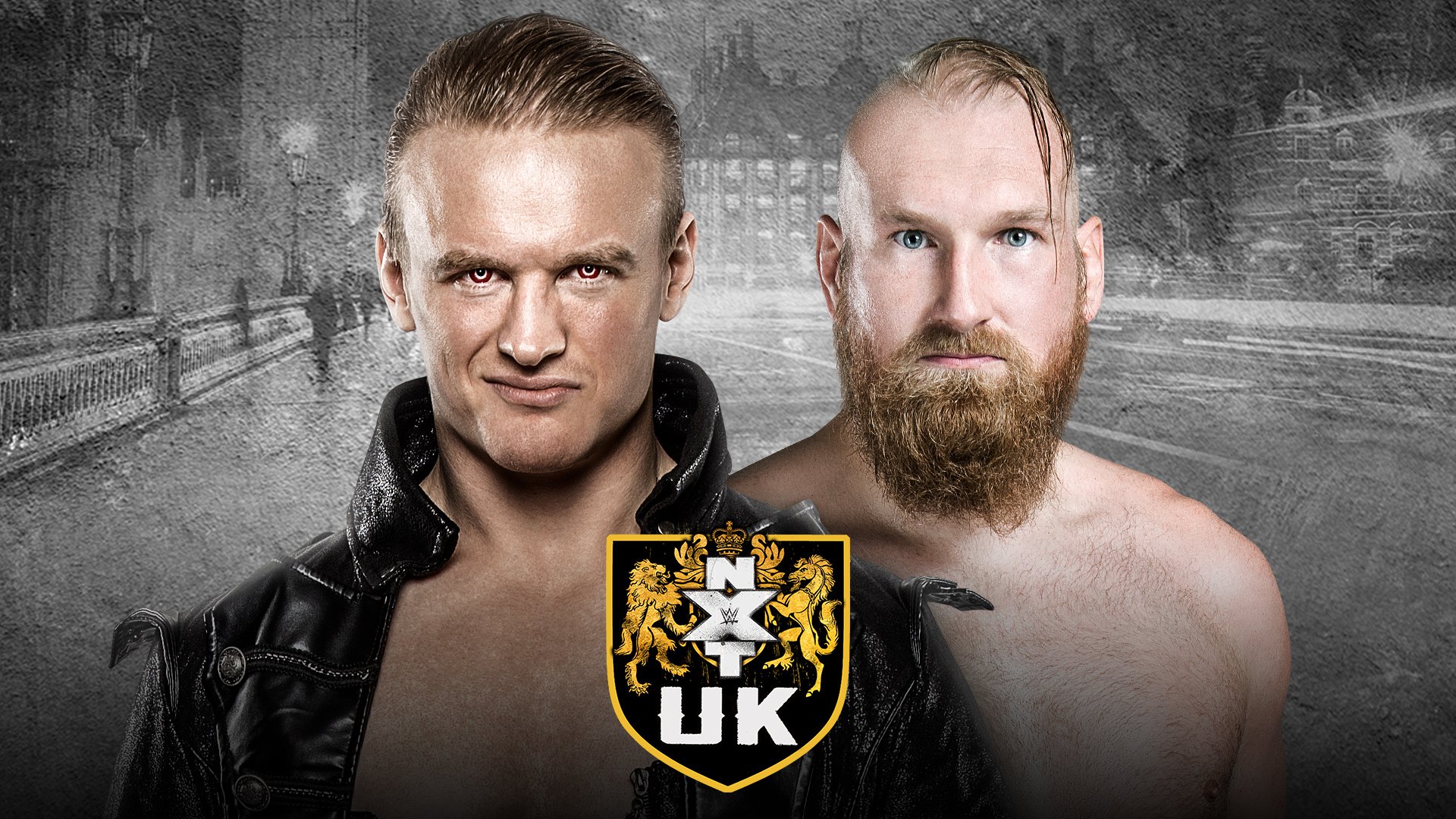 As a result of the destructive conflict between Gallus and Imperium that essentially leveled NXT UK for the better part of the fall, NXT UK General Manager Johnny Saint and Assistant to the General Manager Sid Scala set up negotiations between the faction leaders: United Kingdom Champion WALTER and Joe Coffey.

The purpose was to end the chaos, but the matches that were established as a result of the talks were not limited to Superstars from those factions. In order to get The Ring General to sign off on the proposed matches, Ilja Dragunov, who had sided with Gallus in the conflict, stepped up and agreed to face Alexander Wolfe in a No Disqualification Match.

Plus, Dave Mastiff will be in action against NXT’s Kona Reeves, Ligero will battle Kassius Ohno and so much more.