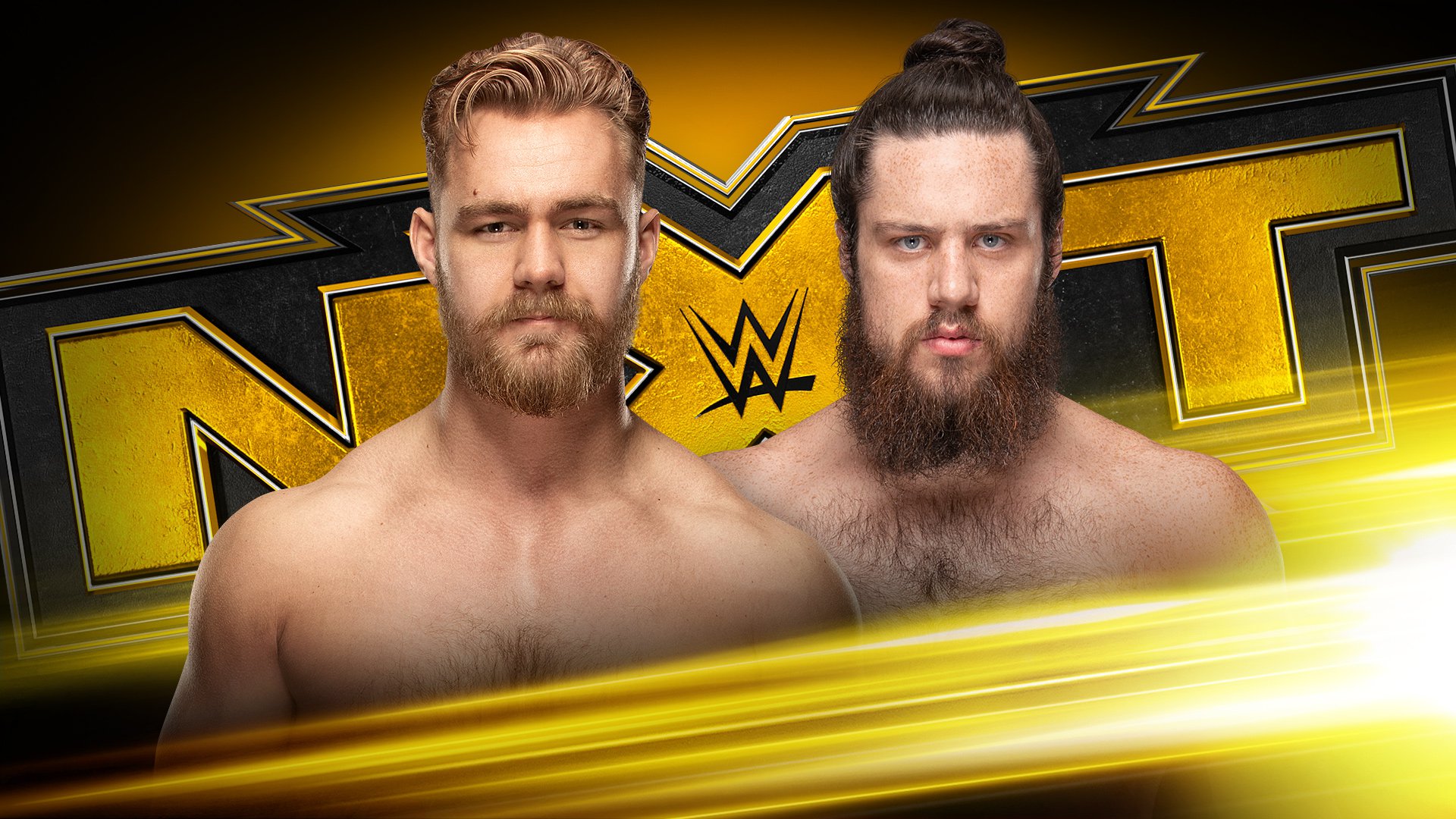 After their confrontation on NXT, Tyler Bate will go one-on-one with Cameron Grimes tonight on USA Network.

Bate, the inaugural WWE United Kingdom Champion, was at ringside to take in The Technical Savage’s battle with Matt Riddle, and questioned why Grimes wouldn’t accept Riddle’s offer of a fist bump after The Original Bro’s victory. Grimes responded by shoving Bate, and Textbook Tyler responded by decking Grimes with a huge left hand.

Will Bate teach Grimes a lesson in respect, or will The Technical Savage cave Bate in on his way to victory? 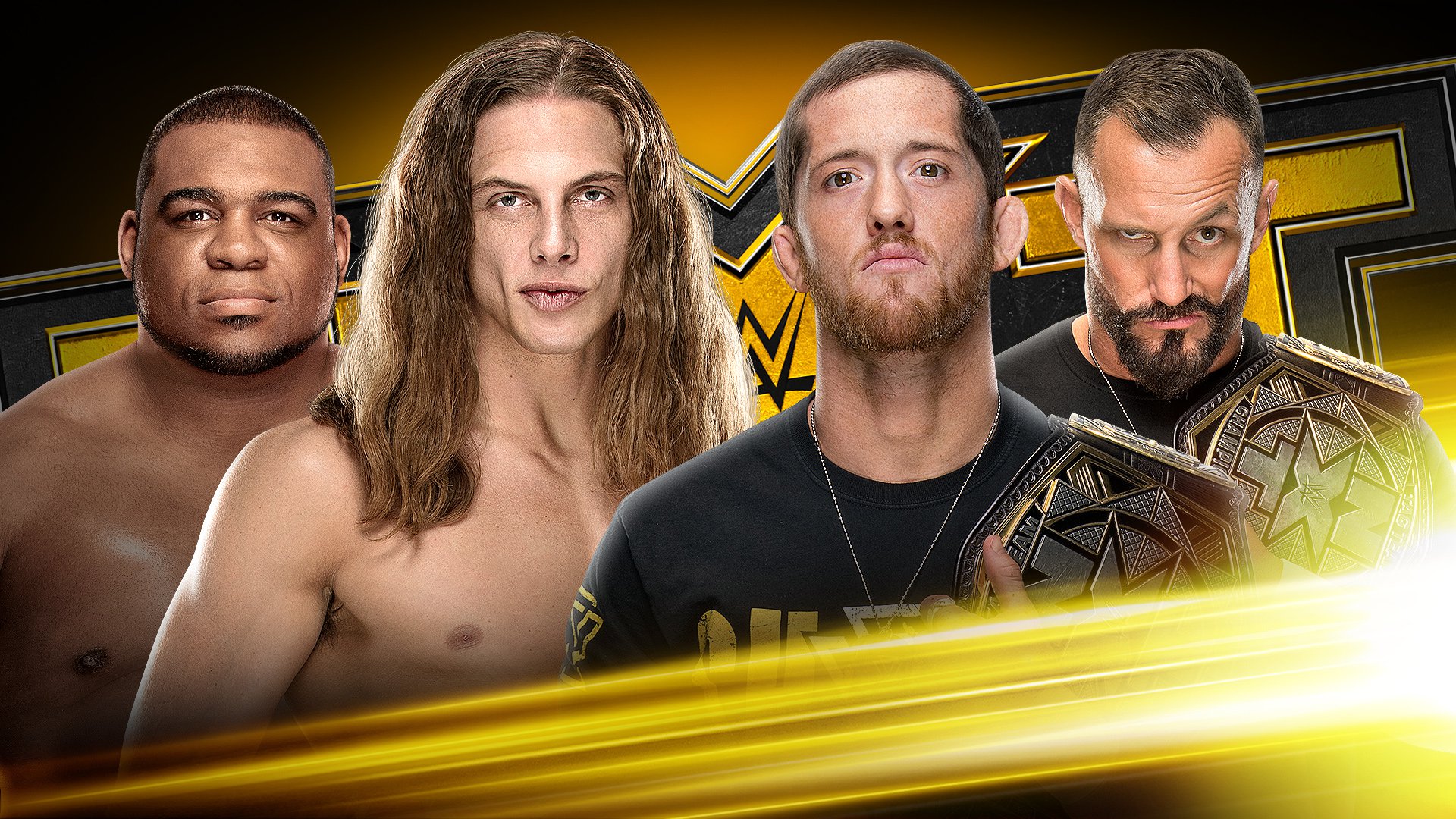 As revealed this morning on WWE’s The Bump, Matt Riddle will join forces with Keith Lee to take on NXT Tag Team Champions Kyle O’Reilly & Bobby Fish of The Undisputed ERA.

Lee is eager to get his hands on The Undisputed ERA after all four members attacked him following NXT North American Champion Roderick Strong’s win in last week’s main event, while there is certainly no love lost between Riddle and the ERA after The Original Bro’s chase of NXT Champion Adam Cole.

Can Lee & Riddle make their first outing as a team in NXT a successful one, or will The Undisputed ERA continue to assert their dominance over the black-and-gold brand?